SHANGHAI/BEIJING (Reuters) – China must make every effort to maintain economic and social control as it battles the coronavirus epidemic, and avoid causing panic that could lead to secondary “disasters,” President Xi Jinping told senior officials earlier this month. 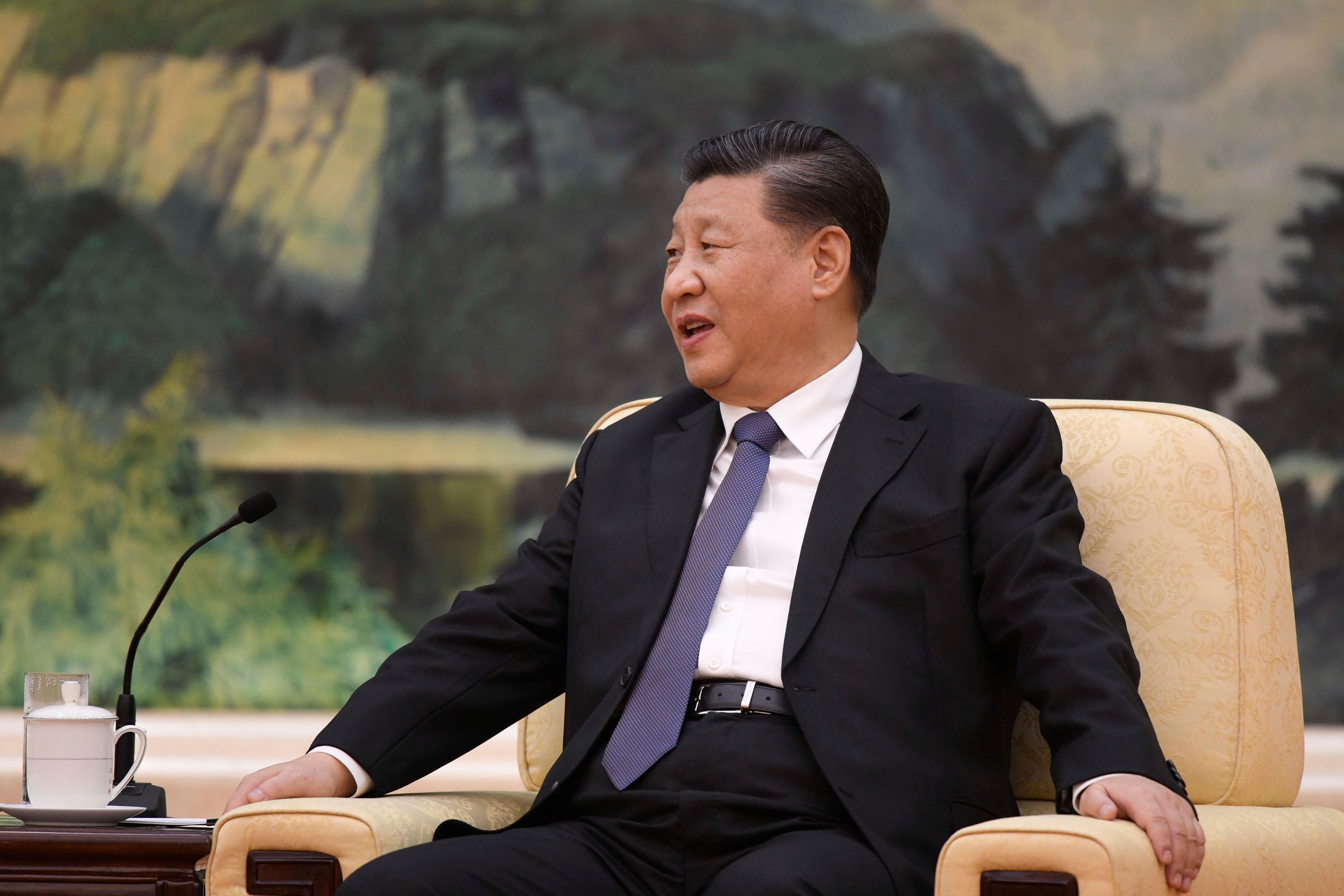 Reuters reported this week that Xi had warned officials on Feb. 3 that efforts to contain the new coronavirus had gone too far, threatening the economy. Those comments came days before Beijing rolled out measures to soften the blow.

The epidemic has become a major test for Xi in how to balance stamping out the epidemic with protecting an economy already growing at its slowest in nearly three decades.

His Feb. 3 speech to the Politburo’s Standing Committee was published in full by the leading Communist Party theoretical journal Qiushi on Saturday. It showed how Xi had urged officials to roll out policies to support the economy even as they worked to control the spread of the coronavirus.

In the speech, he said that the epidemic, which has killed more than 1,500 people and infected over 66,000 so far, was impacting the economy, especially service industries. Actions needed to be taken to maintain China’s industrial chain and encourage enterprises to resume production, he said.

China “still has to adhere to this year’s economic and social development goals”, Xi said in the speech.

He also said it was necessary to increase financial support, such as preferential policies for loan interest rates and terms, and get migrant workers in major industries back to work.

Big projects, especially those in manufacturing, should start construction on time, he said, adding that boosting consumption was an important hedge against the epidemic’s impact. Work should be done to promote the wider adoption of 5G technology, as well as the purchase of products associated with healthy living and cars, Xi added.

The epidemic had revealed “shortcomings and deficiencies” in national governance, he said, such as how the wildlife animal industry had remained huge despite clear risks in their consumption, and how the country’s reserves of health and anti-epidemic materials were seriously inadequate.

A tendency to insist on formalities and bureaucracy have also emerged, creating problems in fighting the epidemic, he said, adding that party members who did not adequately engage in the work must be held accountable and removed from their posts.

He also said he gave instructions on preventing and containing the coronavirus on Jan. 7, when he chaired another Politburo Standing Committee meeting. China first confirmed that the virus had passed from person-to-person and infected some medical staff on Jan. 20.