Archaeologists have discovered what could be the oldest-known brewery at one of Egypt’s most prominent historic sites.

Eight huge units – each about 20m by 2.5m – were found in Abydos, an ancient burial ground in the desert.

Each unit included two rows of around 40 pots, used to heat the mix of grains and water to make the beer, said Egypt’s ministry of tourism and antiquities. 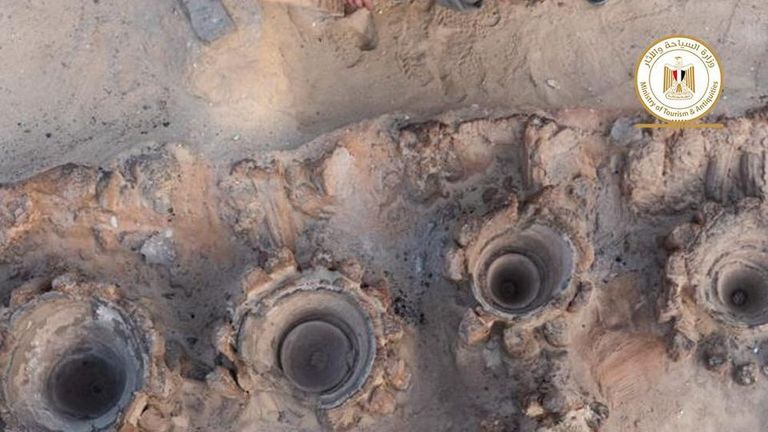 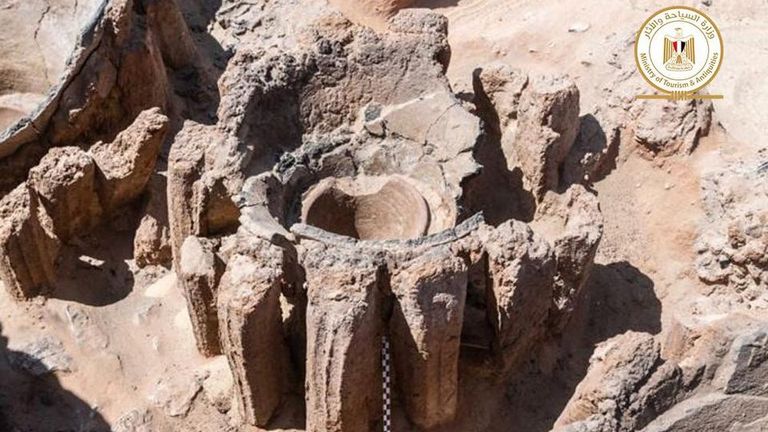 Dr Matthew Adams, head of the US-Egyptian mission, said the ancient brewery made about 22,400 litres of beer at a time.

It’s believed to date back to the time of King Narmer, known for his unification of Egypt at the start of the First Dynastic Period (3150 BC-2613 BC).

Dr Adams said it appeared the factory was built specifically at Abydos to provide beer for rituals that were taking place inside funeral facilities for the kings of Egypt.

He said there was evidence beer was used by ancient Egyptians in sacrificial rites. 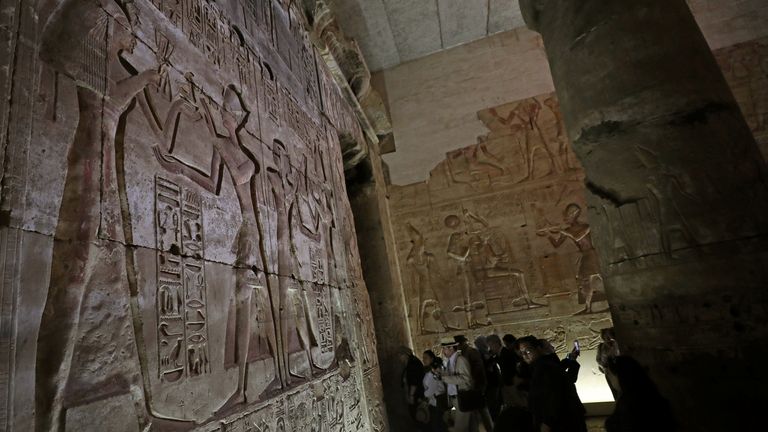 Abydos is one of ancient Egypt’s oldest cities and included a necropolis, where early pharaohs were entombed, and many temples.

The city’s monuments honoured Osiris, the god of the underworld – believed by ancient Egyptians to judge souls in the afterlife.

British archaeologists first mentioned the existence of the brewery in the early 1900s but could not pinpoint its location, added the antiquities ministry.