Intelligence researchers briefed US officials on an alleged Russian unit that offers bounties to militants if they target and kill US and coalition troops. Twenty Americans were killed in combat in Afghanistan in 2019, but it was not clear which killings were by the Islamic militants who were in the pay of the Russian unit. If the intelligence is fully accurate then it is the first time that a Russian spy unit has worked with the Taliban and orchestrated attacks on Western troops.

The Kremlin claims they are unaware of the intelligence report.

Referring to allegations of Russia offering bounties to the Taliban, Dmitry Peskov, the press secretary for President Vladimir Putin said: “If someone makes them, we’ll respond.”

Furthermore, Zabihullah Mujahid, a spokesman for the Taliban, spoke to the New York Times and denied that the insurgents have “any such relations with any intelligence agency”.

He said: “These kinds of deals with the Russian intelligence agency are baseless. 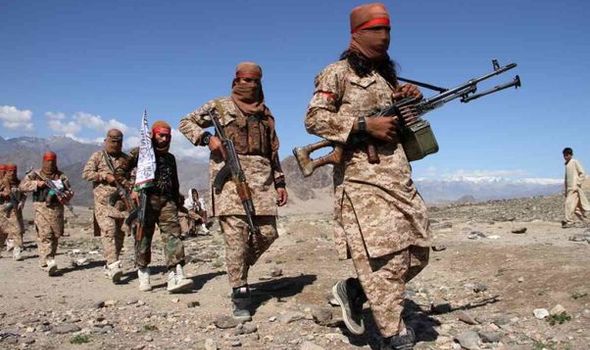 “Our target killings and assassinations were ongoing in years before.

“We did it on our own resources.”

He added: “That changed after our deal with the Americans, and their lives are secure and we don’t attack them.”

The Pentagon, the State Department, and the CIA have all declined to comment on the issue. 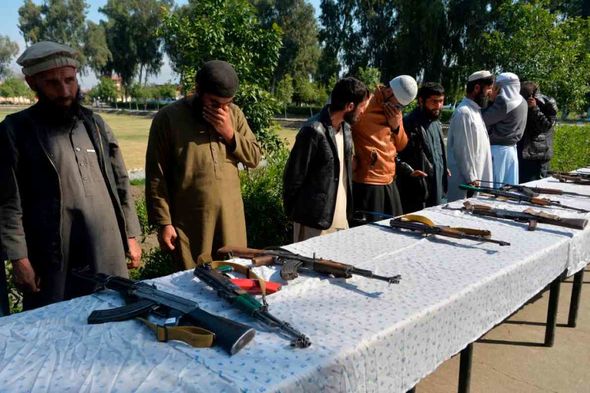 The slow response from Washington as lead many to see it as another example of Donal Trump adopting an accommodating stance toward Moscow.

Mr Trump is eager to use his good relations with Russia and his attempts to end the war in Afghanistan in his quest for a second term.

Moreover, as Mr. Trump seeks re-election in November, he wants to strike a peace deal with the Taliban to end the Afghanistan war.

The news of Russian influence in Afghanistan is nothing new. 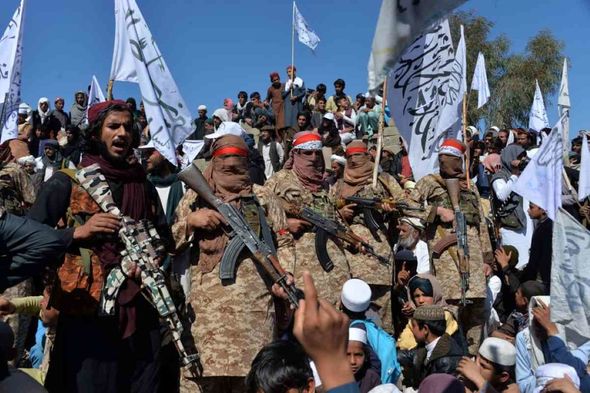 US officials have previously accused Russia of providing small arms and other support to the Taliban.

Although, Russian officials denounced this as “idle gossip” and baseless.

In 2018 in a BBC interview General John W Nicholson Jr, the commander of American forces in Afghanistan at the time said: “We share some interests with Russia in Afghanistan.

“Clearly they’re acting to undermine our interests as well.”

The US has also been involved in the covert finance and arming of Taliban militants, during Islamic militants war against the Soviet Union between 1979 and 1989.