The world’s largest democracy announced the construction of two powerful nuclear aimed at rattling Beijing’s maritime ambitions in the region. India has built two nuclear-powered and nuclear-armed submarines. The new additions to the countries increasingly worrying arsenal of weaponry is the two new Arihant-class nuclear submarines and the mobile Agni-V intercontinental ballistic missile.

Pessimism about its strategic balance with China is driving India’s nuclear arms procurement.

India’s professed goal has always been to field a credible second-strike capability of a survivable nuclear deterrent. 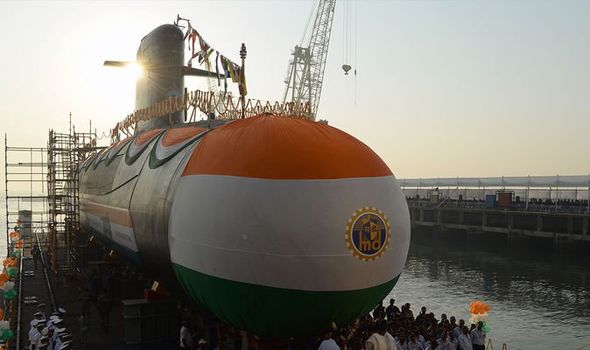 India is worried about its ability to defend its border regions against an expansionist China.

Discussions on the strength of their military position against China in the disputed frontier areas have converged on the view that China holds the conventional and nuclear edge over India in this domain.

Jagannath P. Panda, a leading expert on Indian security, observed in a June 2018 conversation that “India’s ground force posture and strength is not really comparable to that of China in their border regions. 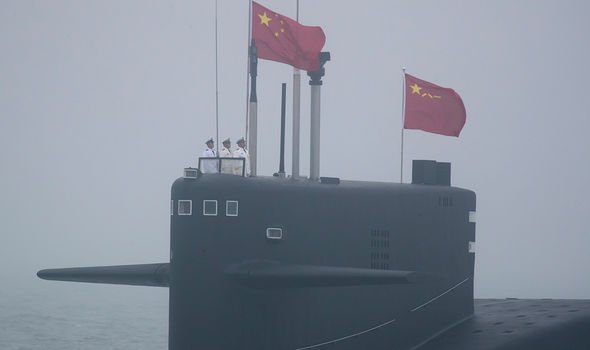 An altercation between troops of both countries in summer 2017, which came to be known colloquially as the Doklam crisis, stimulated introspection among Indian officials and experts about the future of the relationship with China.

A former army commander tasked with defence against China wrote during the 2017 standoff that he expected the episode to end in a barrage of Chinese missile strikes to expel Indian forces from the area and settle the dispute on Chinese terms. 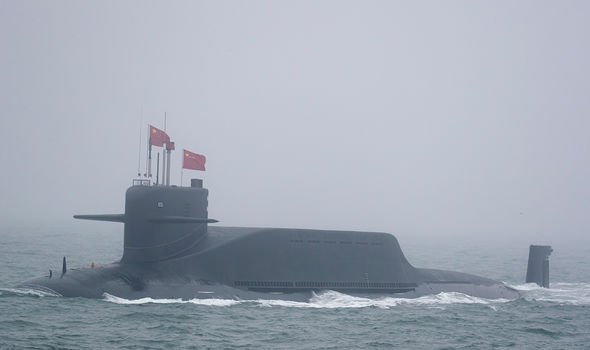 All of its missiles are capable of reaching Pakistan given their current basing.

The four types include approximately 10 Agni-III missiles, which have a range of up to 5,000 kilometres (3100 miles), stationed in Assam in northeast India.

Around 16 Agni-II missiles, eight of which are stationed in India’s northeast and another eight stationed in central India, each with a range of around 2,000 kilometres (1200 miles).

The country has about 20 short-range Agni-I missiles, and 24 short-range Prithvi-II missiles stationed close to the Pakistan border. 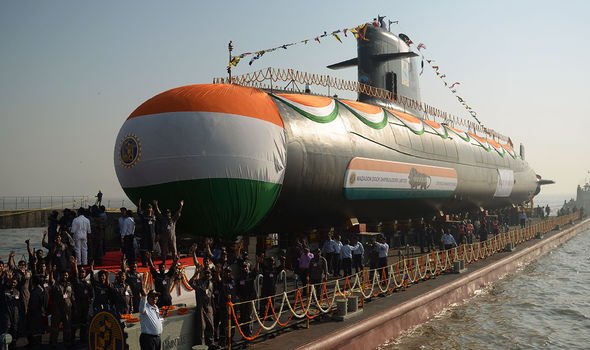 India also has an estimated two squadrons of Jaguar IS and one squadron of Mirage 2000H fighters, totalling around 51 aircraft, that are tasked with nuclear missions.

Indian strategic planners are comparatively insecure in their assessment of the force balance against China.

However, the majority of Chinese forces are located further from the Indian border, posing a difficulty for Beijing to move men and munitions to the front.

India also has more and better aircraft along the border, more experienced aircrews, as well as a resilient basing position, with “a large number of airfields in the east and west, so even if some airfields are down, operations can continue from other locations.”

Because of this, Chinese strategic planners intend for early long-range missile strikes against Indian airbases instead of a regional aircraft offensive.