Mr Evanina said: “Today, we see our adversaries seeking to compromise the private communications of US political campaigns, candidates and other political targets.

“Our adversaries also seek to compromise our election infrastructure.

“And we continue to monitor malicious cyber actors trying to gain access to US state and federal networks, including those responsible for managing elections.”

While highlighting actions of China, Russia and Iran, Mr Evanina also pointed out other nation-states and non-state actors could also harm the election process. 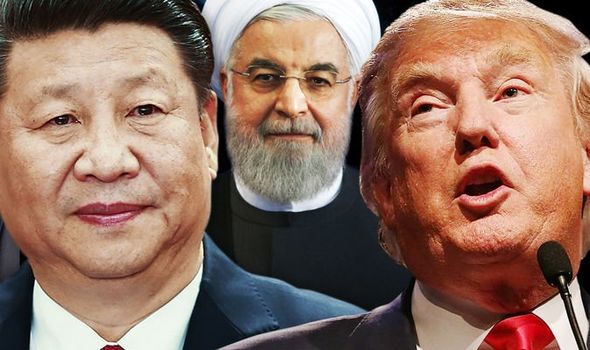 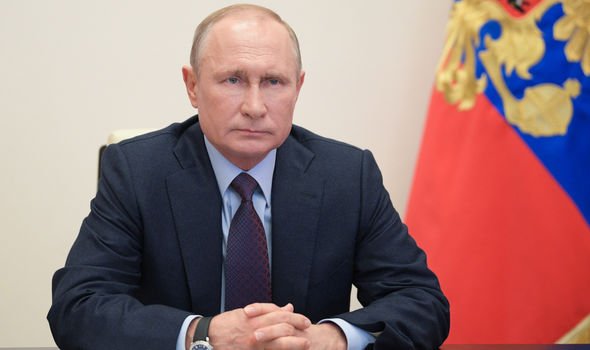 He mentioned efforts to compromise the private communications of campaigns such as when Russia hacked the emails of Hillary Clinton’s senior advisor.

Although he raised the concerns, Mr Evanina expressed confidence in the government’s intelligence and law enforcement agencies, ABC News reported.

He ended his statement by saying “committing to update the American public and other key stakeholders on threats to the election and steps for mitigation”. 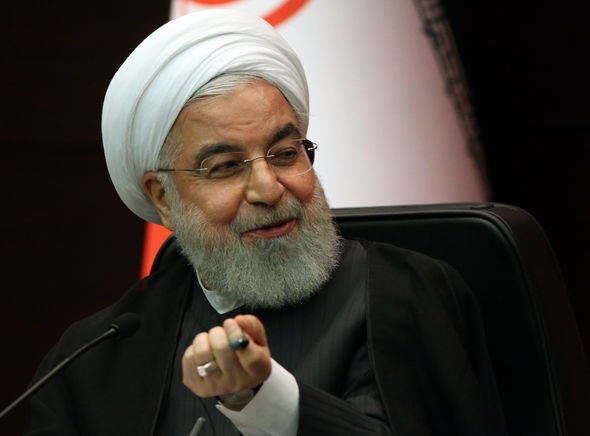 He told MSNBCs Andrea Mitchell: “I don’t have that confidence at all.

“I have serious concerns about the statement that was just put out… in the warnings that are given, they are so generic, in some ways, as to be meaningless.

“The Russians will look for any divide they can to sow chaos in the United States.

“And what better way to amplify false information about how millions of Americans cast their votes?” 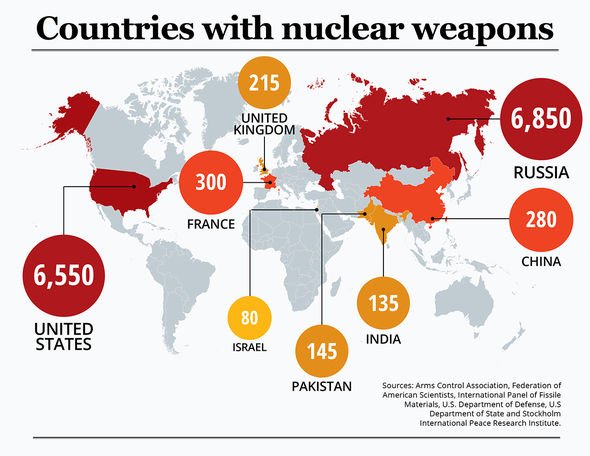 Mr Biden said: “We know from before, and I guarantee you I know now because now I get briefings again.

“The Russians are still engaged, trying to de-legitimise our electoral process. Fact.

“China and other are engaged as well in activities designed for us to lose confidence in the outcome. 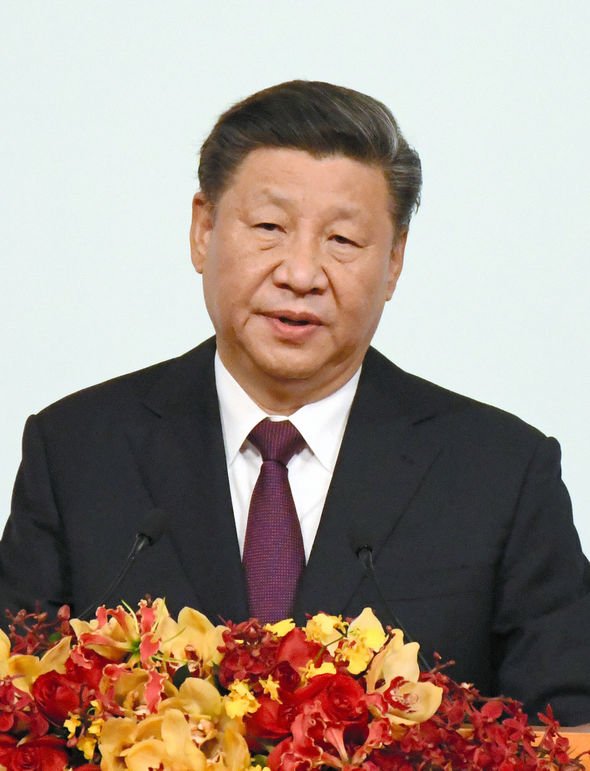 “If elected president, I will treat foreign interference in our election as an adversarial act that significantly affects the relationship between the United States and the interfering nation’s government.”

These concerns come just a week after the Russian report was finally released in the UK.

The Investigation and Security Committee (ISC) published their report this week.

The ISC says it would be “difficult – if not impossible – to prove” allegations Russia tried to influence the Brexit vote from 2016. 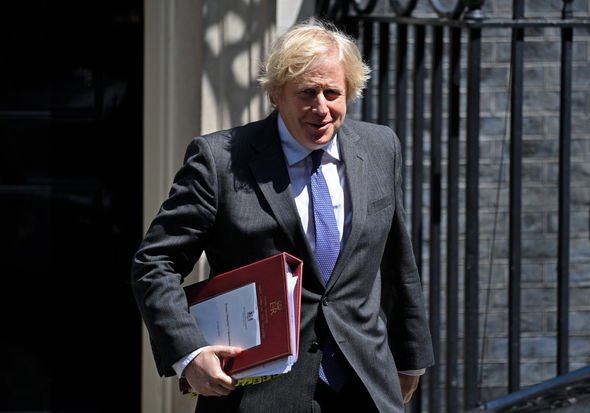 But the report lashed out at the Government claiming it had failed to recognise the existence of a threat by the Kremlin.

He told the Express.co.uk: “Russia is a well-organised and crafted state in terms of its offensive capabilities. It’s not too shy about admitting it.

“They are not the wealthiest country in the G7 but they have had some significant influence.

“You are seeing people acknowledging that there is a Cold War. We are kind of hearing that commentary with the relationship with China and Russia already.

“A lot of that comes from the US, they are much more vocal about their concerns.

“We will probably start calling it the ‘Cyber Cold War’ soon and that could just be because of the Russia influence but I think we are probably already there.”