The Imperial Japanese Navy Air Service launched a surprise attack on the US at their naval base in Pearl Harbour 78 years ago, in what would become one of the most significant moments of World War 2. That dreaded morning, 353 Imperial Japanese aircraft attacked in two waves, damaging all eight US Navy battleships, 188 US aircraft and killing 2,403 Americans. This terrifying moment would spark a declaration of war from the US and the country’s official entry into the global conflict.

But in almost eight decades since, a conspiracy theory has developed that various parties high in the government of the US knew of the attack in advance, and let it happen in order to ensure America’s entry into the European theatre of World War 2.

And the Discovery Channel’s ‘Codes and Conspiracies’ documentary revealed a key moment that helped fuel such theories.

The narrator said: “October 9, 1941, in Washington DC, the US has decoded and translated a secret message sent from Japan to its spies in Hawaii.

“This message would prove to be one of the most controversial documents to emerge from the attack on Pearl Harbour.” 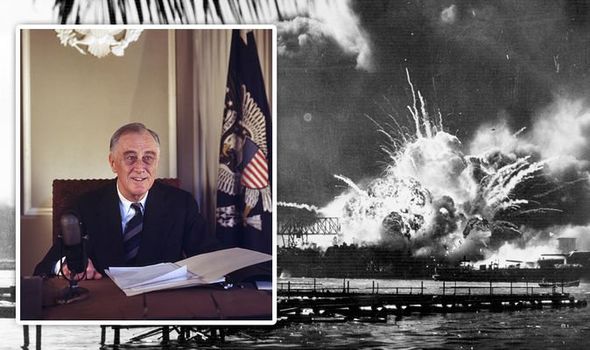 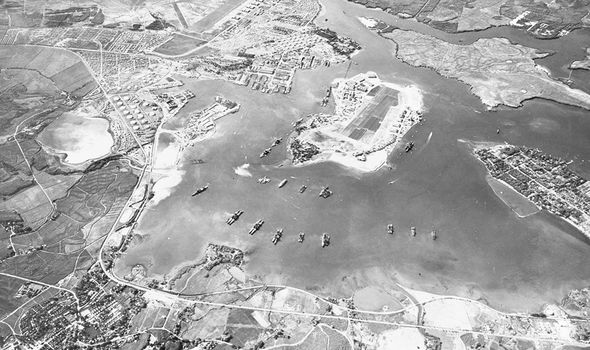 He said: “Tokyo specifically asks its spies to divide the harbour into five sub-sections and note it in grid format asking where particular ships are so the most valuable can be targeted.

“Even after being decrypted and translated in Washington, the message is not forwarded to the Commanders at Pearl Harbour.

“The only explanation for this is Roosevelt deliberately withheld the bomb plots from Hawaii because he wanted it destroyed to further his war aims against Germany.

“All subsequent investigations have blamed his top lieutenants, but Roosevelt’s biographers tell us he was not only reading summaries regarding Pearl Harbour, but also the raw decrypts. 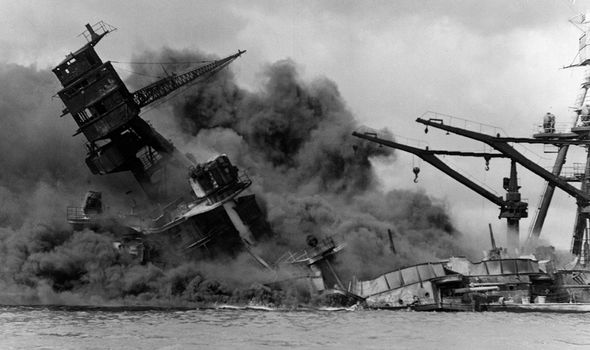 “The evidence is conclusive that Roosevelt was aware of the messages.”

But historian Martin Morgan explained why he believed the conspiracy took the report out of context.

He said: “So this grid system has become known as bomb plots, but at the time it was not known that.

“It was simply a grid system that the Japanese were using to keep track of where ships were. 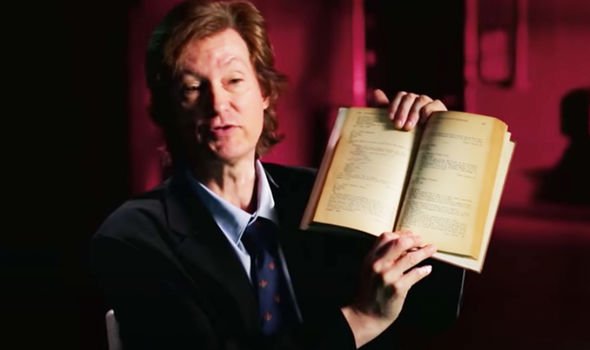 “This is what nations do when they are suspicious of one another.”

Chief Historian at Pearl Harbour, Daniel Martinez, detailed why he believed Roosevelt would never have seen such a document.

He said: “It’s my opinion as a historian that this bomb plot message never got up to Roosevelt.

“These things didn’t warrant the President looking at it. 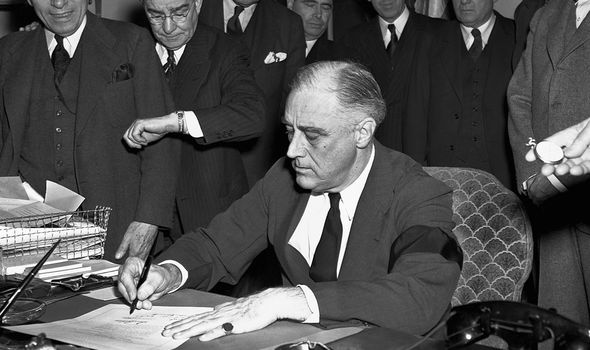 “When you look at the message you have to understand there is nothing in there that is about an attack happening or that it was part of a larger plan to assault the Pacific fleet.

“It simply was a study of the facility of Pearl Harbour.”

And Mr Morgan added in 2017: “There’s no proof that Roosevelt ever saw these bomb plots.

“An argument I would offer too, is that they don’t stand out as anything unusual anyway.”