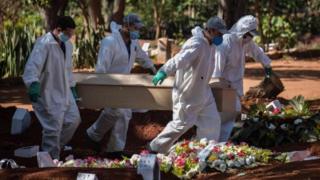 The head of the World Health Organization (WHO) warned Wednesday that the coronavirus pandemic is a long way from being over amid the largest daily rise in global cases.

The warning comes as the total number of cases approach five million.

The grim milestone looks set to be reached less than two weeks after the world hit the four million mark.

Experts warn the true number of infections is likely to be far higher, with low testing rates in many countries skewing the data.

More than 326,000 people are known to have died with coronavirus around the world, according to Johns Hopkins University tracking.

What did the WHO say?

“In the last 24 hours, there have been 106,000 cases reported to WHO – the most in a single day since the outbreak began,” Dr Tedros told a Wednesday news conference.

“Almost two-thirds of these cases were reported in just four countries,” he added.

Dr Tedros later warned the world still had “a long way to go in this pandemic”.

His warning came as a number of countries, including the US, begin to loosen lockdown restrictions.

Dr Mike Ryan, the WHO’s emergencies director, also spoke out at the latest briefing against the use of malaria drugs chloroquine and hydroxychloroquine in relation to Covid-19.

It came after US President Donald Trump said he had been taking the medication in an attempt to ward off the virus, despite his own public health officials warning about its use.

“At this stage, (neither) hydroxychloroquine nor chloroquine have been as yet found to be effective in the treatment of Covid-19, nor in the prophylaxis against coming down with the disease,” Dr Ryan said.

“In fact, the opposite, in that warnings have been issued by many authorities regarding the potential side effects of the drug.” 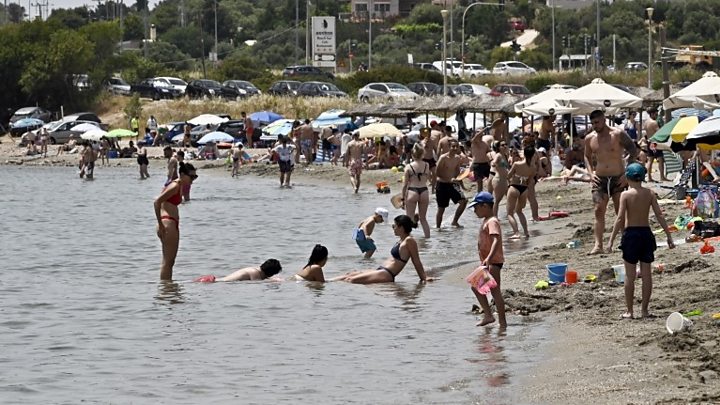 Despite these concerns, the Brazilian health ministry issued new guidelines on Wednesday approving wider use of the two drugs in mild coronavirus cases.

Brazil is currently onto its third health minister in weeks, after the last two clashed with President Jair Bolsonaro over his handling of the virus outbreak.

The nation now has more than 270,000 confirmed Covid-19 infections, the third highest in the world, with almost 20,000 added to their tally on Wednesday alone.

With experts warning the country is still weeks away from its peak, there is particular concern about the rapid spread of the virus in poor areas and indigenous communities. 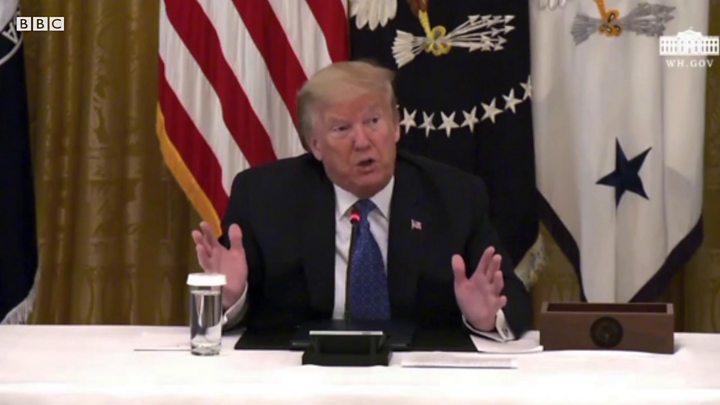 What do I need to know about the coronavirus?