GENEVA/DUBAI (Reuters) – No country should make the “fatal mistake” of assuming it will be spared the coronavirus, the World Health Organization said on Thursday, as governments from Iran to Australia raced to contain the epidemic’s rapid global spread.

With new infections reported around the world now surpassing those in mainland China, WHO Director General Tedros Adhanom Ghebreyesus said even rich nations should prepare for surprises.

“No country should assume it won’t get cases, that would be a fatal mistake, quite literally,” Tedros said, pointing to Italy, where authorities said three more people had died, bringing the toll from Europe’s worst outbreak of the illness to 17. Confirmed cases there rose to 650.

As well as stockpiling medical supplies, governments ordered schools shut and canceled big gatherings, including sports events, to try to halt the flu-like disease that emerged in China more than two months ago from an illegal wildlife market.

It is on the decline there after an aggressive containment campaign, but rising elsewhere.

In Japan, where cases rose to 200, there was particular concern after a female tour bus guide tested positive for a second time – one of very few worldwide to do so.

The head of the WHO’s emergency program, Dr. Mike Ryan, said discussions were being held with organizers about the fate of the 2020 Olympics, scheduled for July in Tokyo, although no decision was expected soon.

Their cancellation or relocation would be a massive blow for Japan.

The coronavirus has mainly battered China, causing more than 78,000 infections and around 2,750 deaths. It has spread to another 44 countries, where around 3,250 cases and 51 deaths have been reported.

Though the outbreak meets the definition of a pandemic – widespread contagion across a large region – the WHO has so far held back from using that term.

“This virus has pandemic potential,” WHO chief Tedros told reporters in Geneva.

He said Iran, Italy and South Korea were at a “decisive point”, still short of sustained community transmission, and that U.S. President Donald Trump was right to recommend preventive hygiene measures such as frequent hand-washing.

“We have a crisis before us. An epidemic is on its way,” Macron said at a Paris hospital where a 60-year-old man this week became France’s second coronavirus fatality.

Germany, too, has warned of an impending epidemic. And Greece, a gateway for refugees from the Middle East and beyond, announced tighter border controls.

Spooked by the impact on China, the heart of corporate supply chains, and the increasing effect on other countries, stocks sank deeper into the red and oil prices fell. [MKTS/GLOB] 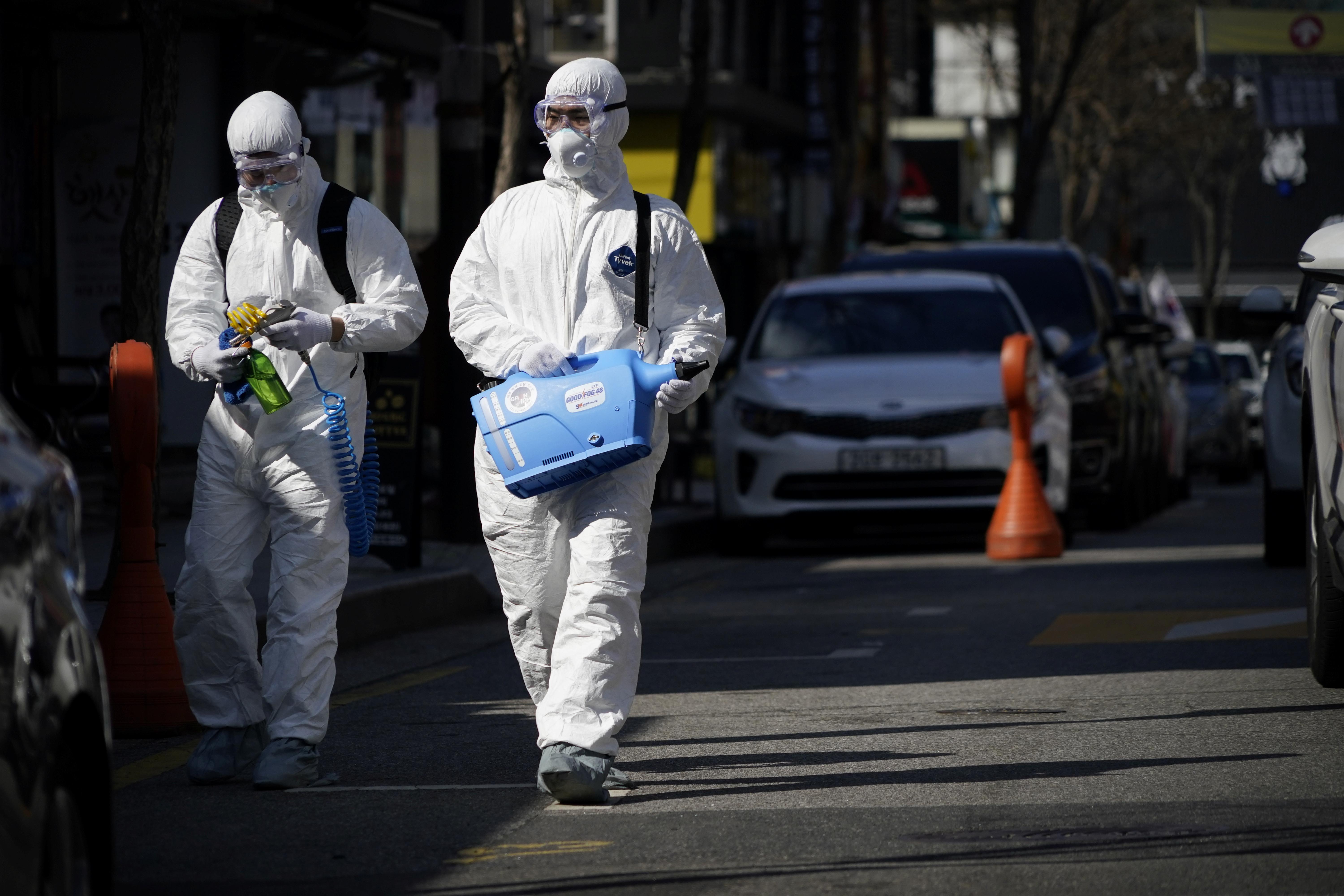 European Central Bank policymakers Isabel Schnabel and Klaas Knot expressed concern about the virus’s spread, although Knot, a policy hawk, noted that China’s economy had rebounded strongly after the 2002/03 SARS epidemic that also originated there.

There is no cure for the coronavirus, which can lead to pneumonia, and a vaccine may take up to 18 months to develop.

Iran, urging people to avoid unnecessary travel, extended closures of cinemas, cultural events and conferences for another week and called off Friday prayers in some cities.

The WHO’s Ryan said Iran’s outbreak may be worse than yet realized. Twenty-six people have died there, the highest toll outside China, with 245 infected, including some senior officials, adding to the isolation of a nation already under U.S. sanctions.

Italy, desperate to stave off a probable recession, warned that the “epidemic of misleading information” could do worse harm than the virus itself.

The coronavirus has played havoc with global aviation and tourism as airlines cancel flights, countries ban visitors from hot spots and nervous passengers put off travel.

In Spain’s Canary Islands, 130 of 700-plus guests locked down in a hotel were cleared to leave.

The United States is managing 59 cases – most Americans repatriated from a cruise ship quarantined in Japan where almost 700 cases developed. But Trump said the risk was “very low” in the United States which was “very, very ready”. 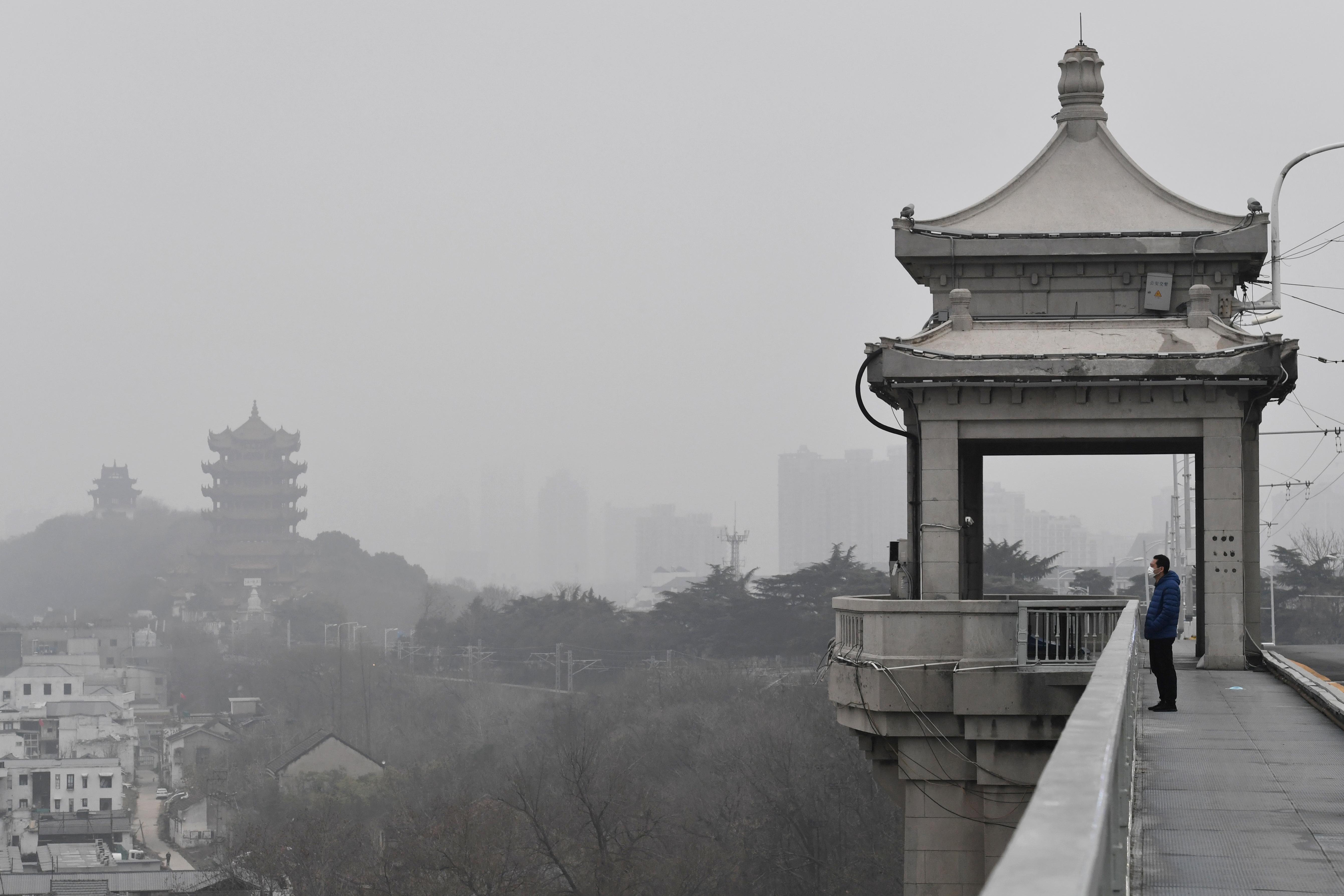 Chinese authorities said the number of new deaths stood at 29 on Thursday, its lowest daily tally since Jan. 28. There were just 433 new cases in mainland China over the previous day, compared to 586 in nations and territories elsewhere.