GENEVA (Reuters) – The World Health Organization (WHO) said on Saturday that it was looking into reports of some COVID-19 patients testing positive again after initially testing negative for the disease while being considered for discharge. 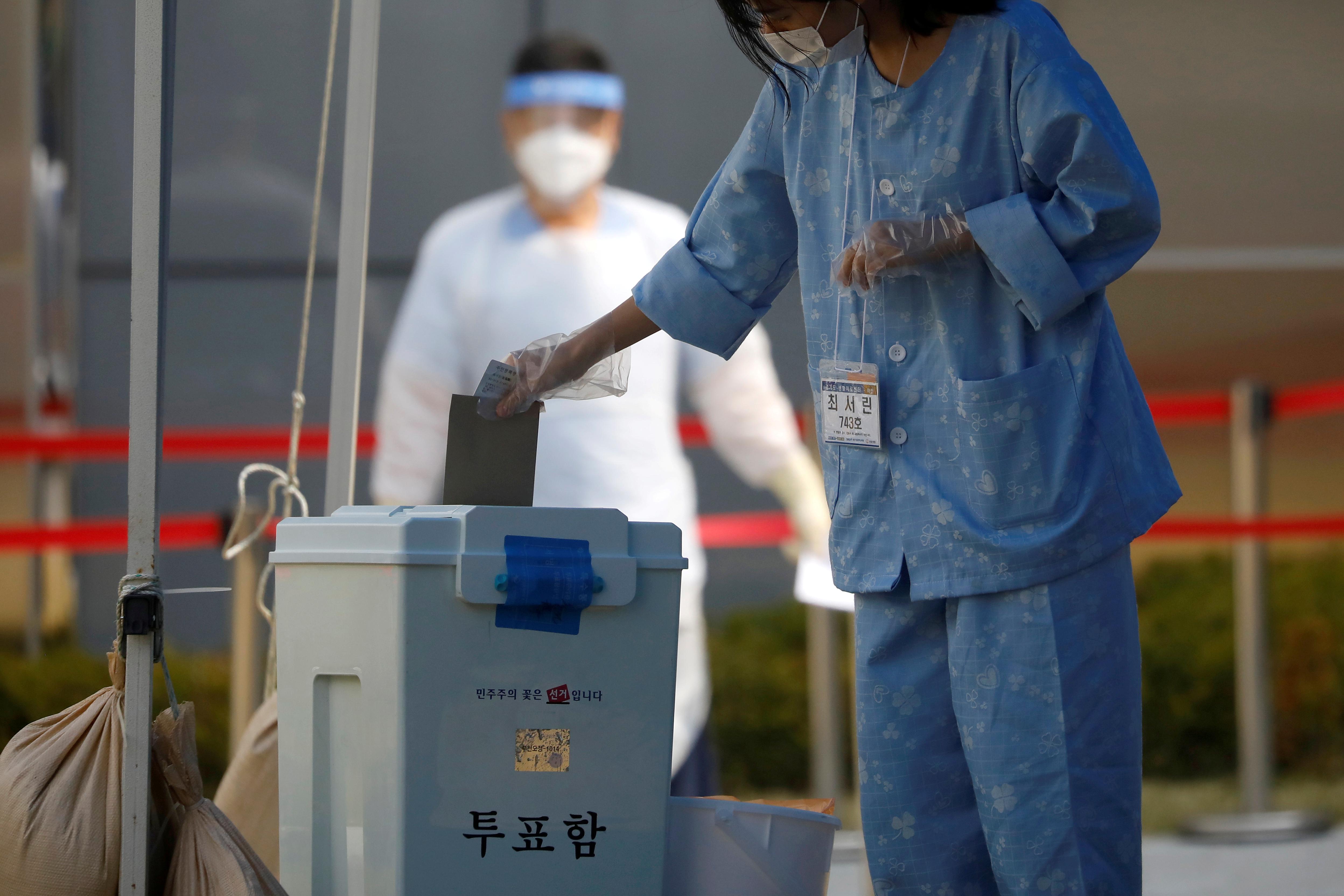 South Korean officials on Friday reported 91 patients thought cleared of the new coronavirus had tested positive again. Jeong Eun-kyeong, director of the Korea Centers for Disease Control and Prevention, told a briefing that the virus may have been “reactivated” rather than the patients being re-infected.

The Geneva-based WHO, asked about the report from Seoul, told Reuters in a brief statement: “We are aware of these reports of individuals who have tested negative for COVID-19 using PCR (polymerase chain reaction) testing and then after some days testing positive again.

“We are closely liaising with our clinical experts and working hard to get more information on those individual cases. It is important to make sure that when samples are collected for testing on suspected patients, procedures are followed properly,” it said.

According to the WHO’s guidelines on clinical management, a patient can be discharged from hospital after two consecutive negative results in a clinically recovered patient at least 24 hours apart, it added.

Based on current studies, there is a period of about two weeks between the onset of symptoms and clinical recovery of patients with mild COVID-19 disease, the agency said.

“We are aware that some patients are PCR positive after they clinically recover, but we need systematic collection of samples from recovered patients to better understand how long they shed live virus,” it said.

South Korean health officials said on Friday that it remains unclear what is behind the trend, with epidemiological investigations still under way.

“As COVID-19 is a new disease, we need more epidemiological data to draw any conclusions of virus shedding profile,” the WHO said.

The number of deaths linked to the novel coronavirus reached 100,000 on Friday, as reported cases passed 1.6 million, according to a Reuters tally.