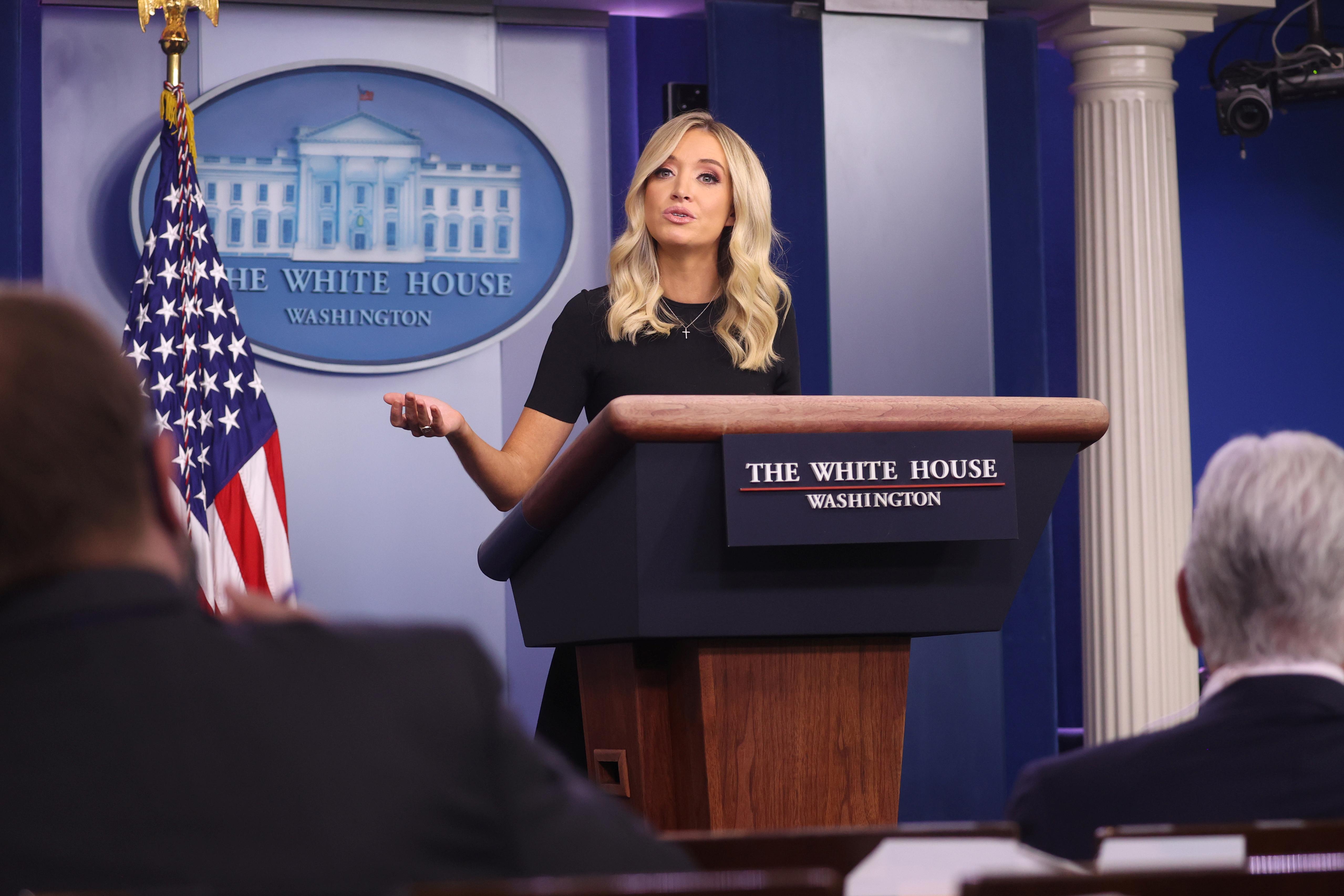 WASHINGTON (Reuters) – President Donald Trump believes there would be “no greater example of reopening” than holding a G7 summit in the United States near the end of June, the White House said on Tuesday.

“We want to see it happen, we think it will happen and so far foreign leaders are very much on board with the idea,” White House spokeswoman Kayleigh McEnany told reporters.