The United States on Thursday condemned China’s moves to change Hong Kong’s electoral system, calling it a continuing assault on democracy in the territory and forecast “difficult” talks with China’s top diplomats next week.

Price said the United States would be frank in telling China how its actions challenge US values when Secretary of State Antony Blinken meets with top Chinese officials on March 18 in Alaska, the first high-level in-person contacts between the two sparring countries under the Biden administration. “There will be some difficult conversations I would expect,” he said. 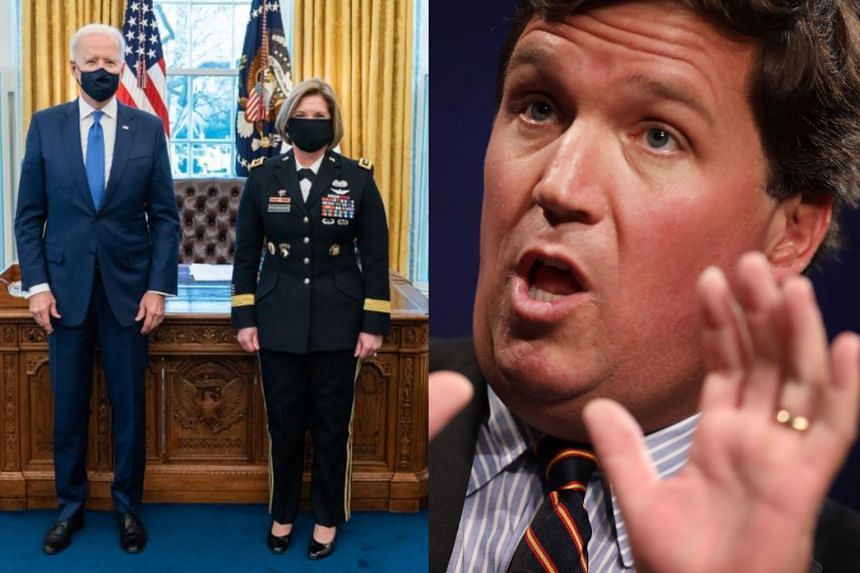 The Pentagon strongly rebuked Fox News anchor Tucker Carlson on Thursday for calling the rise of women in the US military “out of control” and a “mockery” of its war-fighting mission.

Carlson “essentially demeaned the entire US military and how we defend and how we serve this country,” Kirby told reporters. “The diversity of our military is one of our greatest strengths.”

A digital artwork sold for nearly $70 million (S$93 million) at Christie’s on Thursday, in the first ever sale by a major auction house of a piece of art that does not exist in physical form.

“Everydays – The First 5000 Days” is a digital work by American artist Mike Winkelmann, known as Beeple.

It is a collage of 5,000 individual images, which were made one-per-day over more than thirteen years.

‘We’re not racist,’ says William after Meghan and Harry interview

Prince William said on Thursday that Britain’s royals were not racist after Meghan Markle, wife of his younger brother, Prince Harry, said one unnamed member of the family had asked how dark their son Archie’s skin might be.

Meghan, 39, made the allegation during an explosive tell-all interview that she and Prince Harry, 36, gave to Oprah Winfrey and which was aired on Sunday, plunging the British monarchy into its biggest crisis since the 1997 death of Princess Diana, William and Harry’s mother.

On a visit to a school in east London, Prince William said he had not talked to his brother since the interview was broadcast just over three days ago. 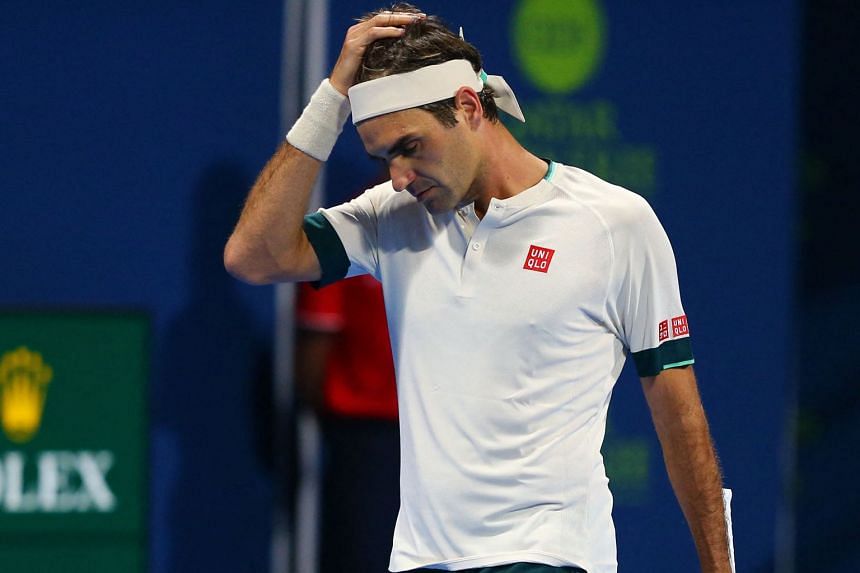 Roger Federer’s hopes of winning a fourth title in Qatar were dashed after Thursday’s  quarter-final exit but the Swiss said his first event after two knee surgeries was just a “stepping stone” as he targeted full fitness for the grasscourt season.

Federer took the opening set against Nikoloz Basilashvili before the Georgian fought back to win 3-6 6-1 7-5, ending the 39-year-old Swiss’ challenge at the tournament – his first event in 14 months.

“I’m actually happy that I was able to play back-to-back three-set matches against top players. That’s an important step forward to me,” Federer, who beat Dan Evans in the last-16, told reporters.