Biden introduces limited measures to tackle gun violence in the US

President Joe Biden and his Attorney-General Merrick Garland announced limited measures to tackle gun violence in the United States on Thursday in what the White House described as a first step to curb mass shootings, community bloodshed and suicides.

The new measures include plans for the Justice Department to crack down on self-assembled “ghost guns” and make “stabilising braces” – which effectively turn pistols into rifles – subject to registration under the National Firearms Act.

Biden said he will ask the Bureau of Alcohol, Tobacco, Firearms and Explosives to release an annual report on firearms trafficking in the United States, and make it easier for states to adopt “red flag” laws that aim to prevent individuals deemed to present a danger to themselves or others from owning guns.

Biden also outlined more ambitious goals that he needs the support of Congress to accomplish, including reintroducing a ban on assault weapons, lifting an exemption on lawsuits against gun manufacturers, and passing a nationwide red flag law.

Ex-NFL player kills five people, then turns gun on himself 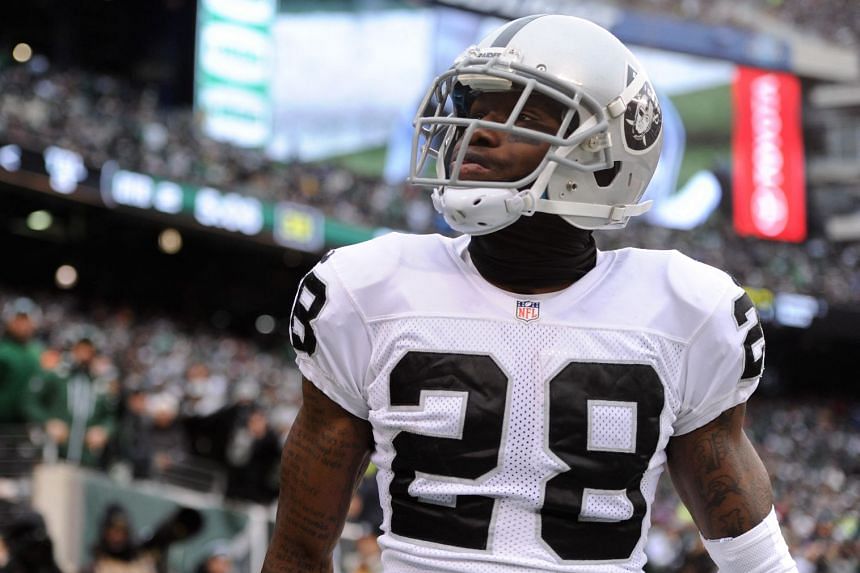 A former professional football player shot and killed a prominent South Carolina doctor, his wife, two grandchildren and another man before taking his own life at his home a short distance away, authorities said on Thursday.

Investigators were at a loss to offer a motive for the shooting spree that broke out in the quiet community about 48km south of Charlotte, North Carolina.

An early tally on Thursday of votes in Amazon.com’s closely watched union election in Alabama showed workers voting against forming the first union in the United States by more than a 2-1 margin.

Of the 3,215 ballots received, at least 600 votes were against unionising and more than 250 votes were for the Bessemer, Alabama, warehouse to form a union.

The National Labour Relations Board (NLRB), the agency overseeing the election, held a video call and set up multiple cameras so participants and media could watch its regulators count the votes.

Streaming service Netflix reached a deal to offer new Spider-Man movies and other films from Sony Pictures to US customers after they play in theatres, the companies said on Thursday.

The five-year arrangement will begin with the 2022 slate of movies, which is scheduled to include Marvel film Morbius, best-selling book adaptation Where The Crawdads Sing and Brad Pitt thriller Bullet Train.

Future releases are expected to include new installments in the Spider-Man, Venom, Jumanji and Bad Boys franchises.

A wild finish left Dustin Johnson five shots behind the leaders on Thursday as the defending Masters champion faced much fiercer conditions at Augusta National compared to the toothless layout he triumphed on five months ago.

This Masters has a much more familiar look as it is back in its traditional April slot as the year’s first major while fans were welcomed back, albeit in limited numbers and with protocols in place to reduce the risk of Covid-19 transmission.

Japan’s Hideki Matsuyama, bolstered by an eagle at the par-five eighth, and Brian Harman fired three-under-par 69s to share the first-round clubhouse lead.