More than half of US adults have received at least one Covid-19 vaccine dose: CDC

Just more than half of US adults have now received at least one Covid-19 vaccine dose, data from the US Centres for Disease Control and Prevention showed on Sunday, with nearly 130 million people aged 18 years or more having received their first shot.

That figure makes up about 50.4 per cent of the total adult US population, according to the CDC, marking a milestone for the country that has seen over 560,000 deaths from the pandemic, the highest for any single nation, as the government ramps up the pace of vaccination. 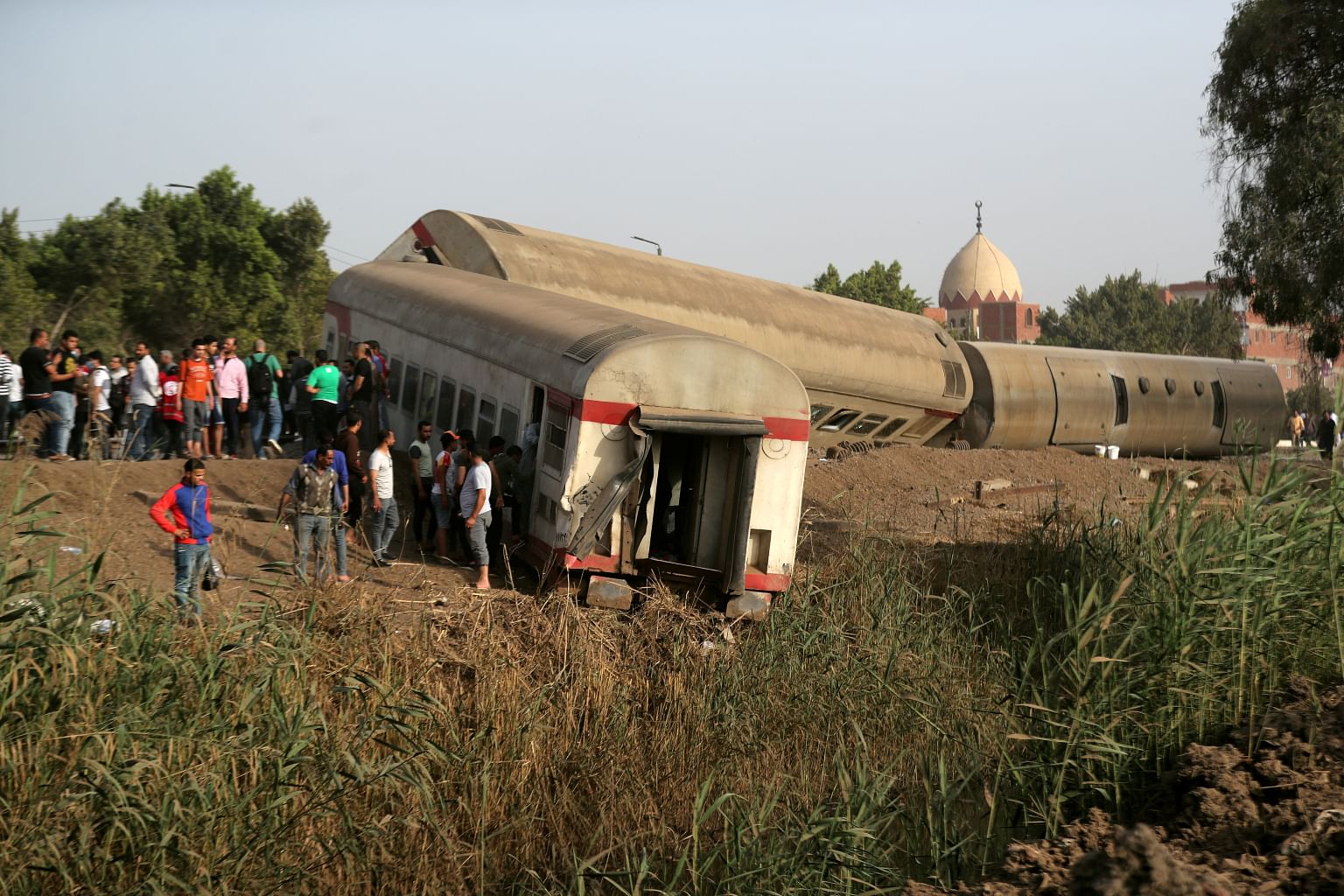 Eleven people were killed and 98 injured on Sunday in a train accident in Egypt’s Qalioubia province north of Cairo, the health ministry said in a statement.

The train was heading from Cairo to the Nile Delta city of Mansoura when four carriages derailed at 1.54pm (7.54pm Singapore time), about 40km north of Cairo, Egyptian National Railways said in a short statement.

The cause of the accident is being investigated, it added. 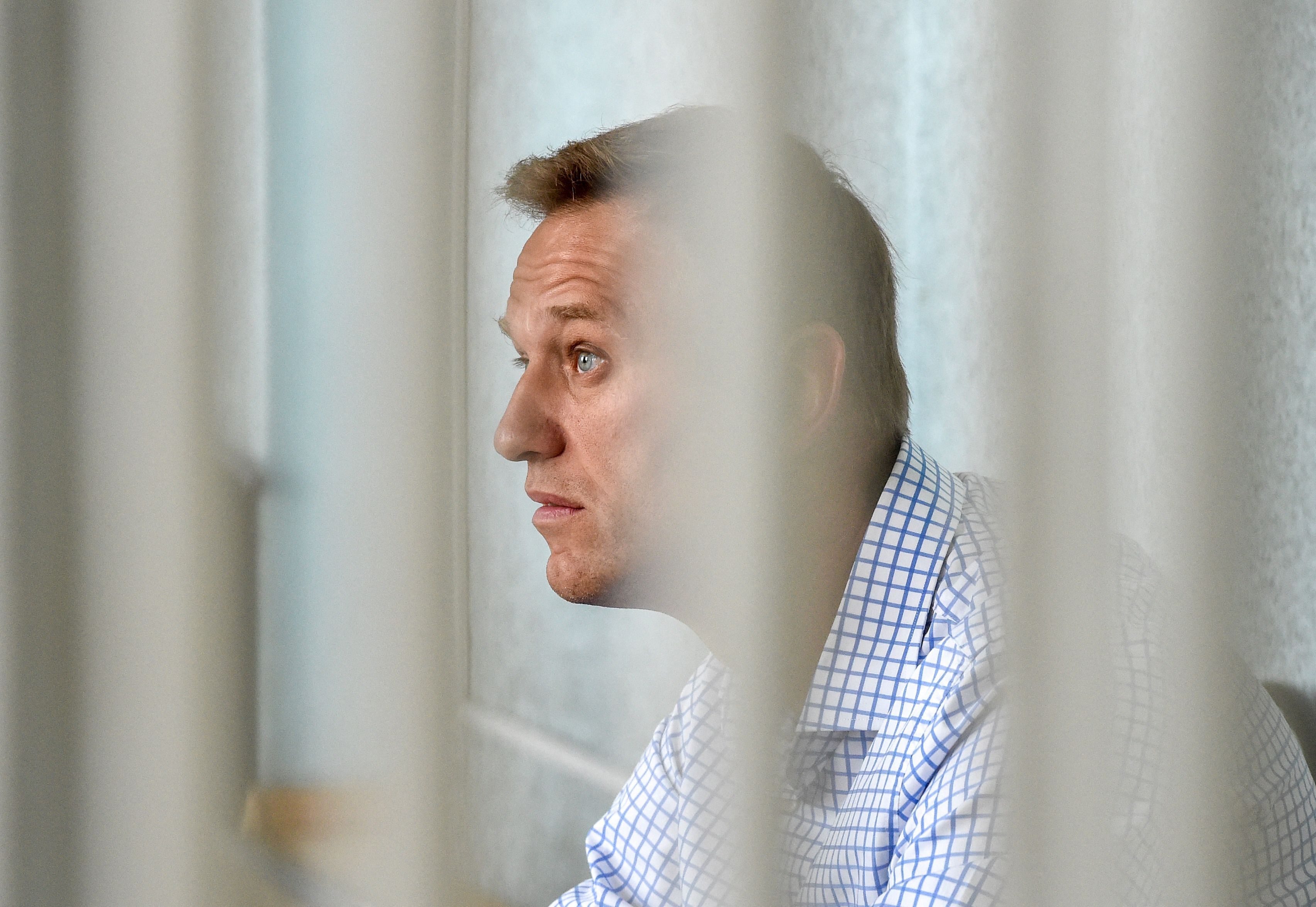 Allies of Kremlin critic Alexei Navalny unveiled plans on Sunday for what they hope will be the largest protests in modern Russian history on Wednesday as Washington warned Russia it would pay a price if he died in jail from his hunger strike.

The protest date was brought forward after a medical trade union with ties to Navalny said on Saturday he was in a critical condition, citing medical tests which it said showed that Navalny’s kidneys could soon fail, which could lead to cardiac arrest.

“Things are developing too quickly and too badly,” his allies wrote in a statement on Navalny’s website, announcing their plans for nationwide street demonstrations that they portrayed as a bid to win him life-saving medical care and as a protest over a crackdown on his supporters. 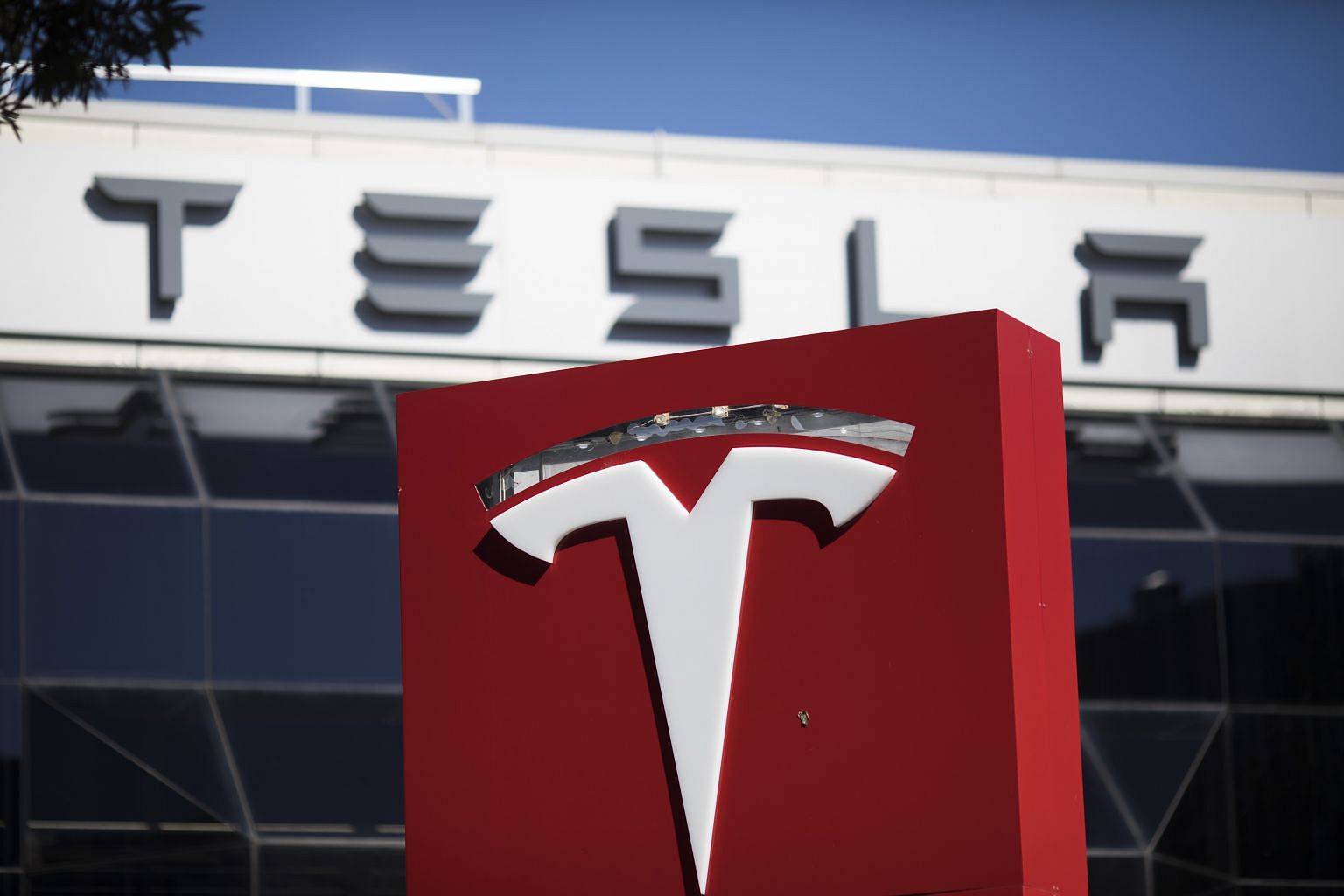 Two men died after a Tesla vehicle, which was believed to be operating without anyone in the driver’s seat, crashed into a tree on Saturday night north of Houston, authorities said.

“There was no one in the driver’s seat,” Sergeant Cinthya Umanzor of the Harris County Constable Precinct 4 said.

The 2019 Tesla Model S was travelling at a high rate of speed, when it failed to negotiate a curve and went off the roadway, crashing to a tree and bursting into flames, local television station KHOU-TV said. 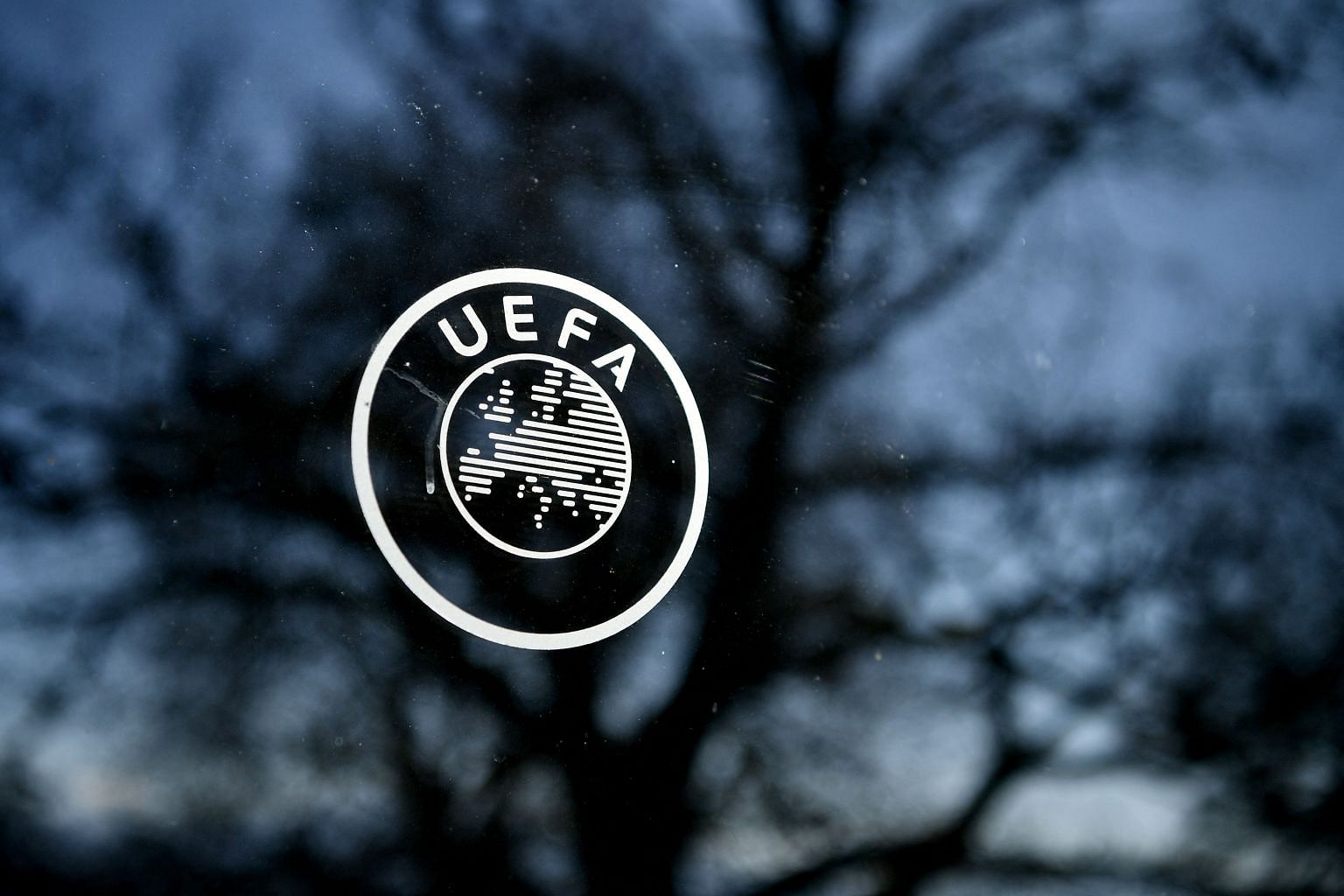 European football closed ranks on Sunday and threatened to ban any clubs that join a breakaway competition after the spectre of a European Super League re-emerged, prompting condemnation from European political leaders.

Uefa said on Sunday that they had learned that a group of English, Spanish and Italian clubs “may be planning to announce their creation of a closed, so-called Super League.”