Melania Trump has been unusually quiet as her husband, President Donald Trump, has been going through some of the most crucial events of his career. But that doesn’t mark a huge change as Melania is known to be curiously tight-lipped. The First Lady released a written statement on the official White House blog and promoted it on her Twitter. The statement, rife with typos and desperate pleas to stop the “salacious gossip, unwarranted personal attacks and false misleading accusations on me”, is unlikely to boost her popularity.

Ms Trump calls for “togetherness” in one instance and then condemns unnamed “people who are looking to be relevant and who have an agenda” on the other hand, which is ironic coming from the Trumps, really.

The First Lady is often perceived to be somewhat of a shady character, and her subdued and behind-the-scenes behaviour throughout the last four years perfectly encapsulates why so many distrust her.

In the immediate aftermath of the Capitol Riots last week, Ms Trump was reported to be snapping pictures of rugs at the White House.

Not long after that, she sent prayers and wishes for insurrectionist Ashli Babbitt, who was shot down as she attempted to storm the Capitol building alongside the rest of Mr Trump’s followers. 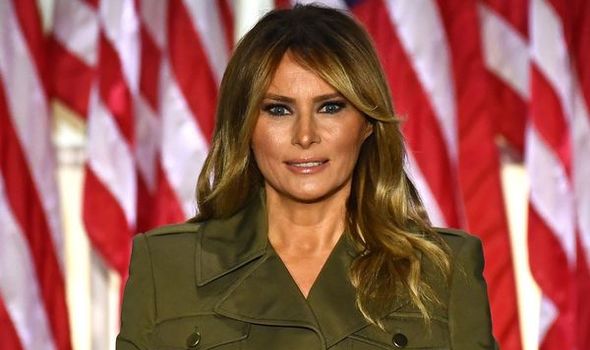 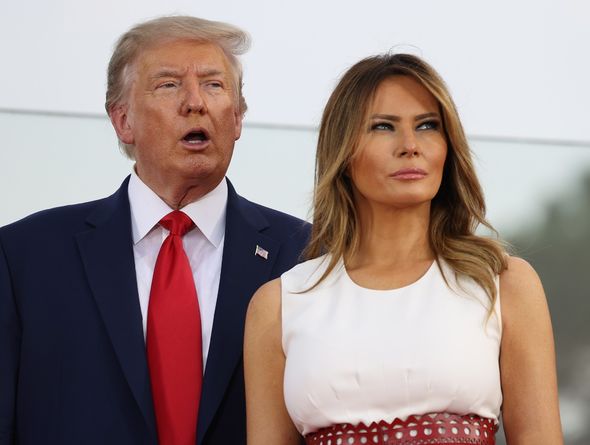 In some ways, it’s clear Ms Trump tried to be her own idea of a “good First Lady” by taking it back to the days of Barbara Bush and Pat Nixon.

She has expressed interest in writing a coffee-table book about the furniture she has worked with, and has consciously modelled her fashion on choices on Jackie Kennedy.

But while America has been burning in what has been some of its most politically divisive years for decades, Ms Trump’s indifference as First Lady the last four years simply is not good enough for today’s standards. 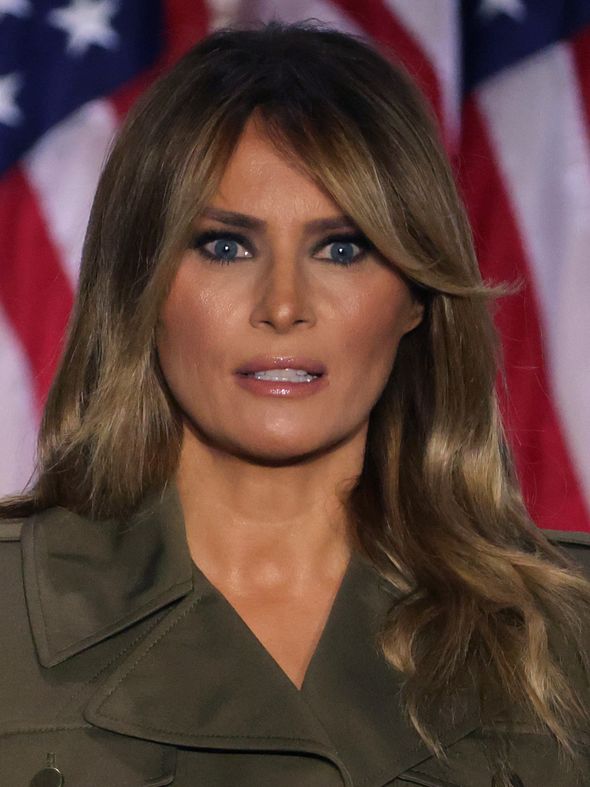 Where is Melania Trump?

Ms Trump is understood to be in the White House, alongside Mr Trump and their son Barron Trump.

On Saturday, CNN reported Ms trump was “keeping to herself” and not engaged in any strategy sessions with other family members or senior administration officials.

While it’s not yet sure what the First Lady will seek to do after her husband’s time in office is up, many speculate the couple won’t stay together.

On the night Mr Trump won in 2016, everyone knows his wife wasn’t thrilled about being her new role as First Lady. In fact, she cried. 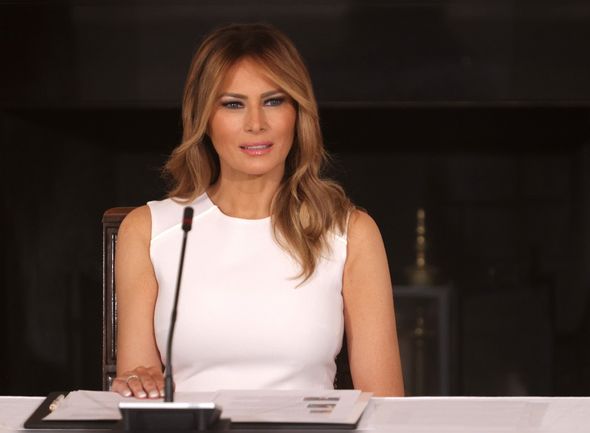 In his book Fire and Fury, Michael Wolff wrote an account backed up by numerous other reporters: “Melania was in tears – and not of joy.”

Some went further, with former White House official Omarosa Manigault Newman claiming the Trumps plan to divorce as soon as their time in office is up.

Ms Newman said: “Melania is counting every minute until he is out of office and she can divorce.

“If Melania were to try to pull the ultimate humiliation and leave while he is in office, he would undoubtedly find a way to punish her.”

Whether Ms Manigault Newman’s insight can be trusted, however, is yet to be seen as she was fired from the White House after one year, going on to release an explosive memoir of her time there and air recordings she made in the Situation Room, a very unusual breach of protocol.

Furthermore, the First Lady is known to be a very private woman and holds her cards close to her chest.

The Slovenian model is so elusive the internet has enjoyed ‘Fake Melania’ conspiracy theories, speculating endlessly on whether she has a body double for events she didn’t want to be at.

And with so few close friends and confidantes, can anyone really know what Ms Trump is thinking?