(Reuters) – Here’s what you need to know about coronavirus: 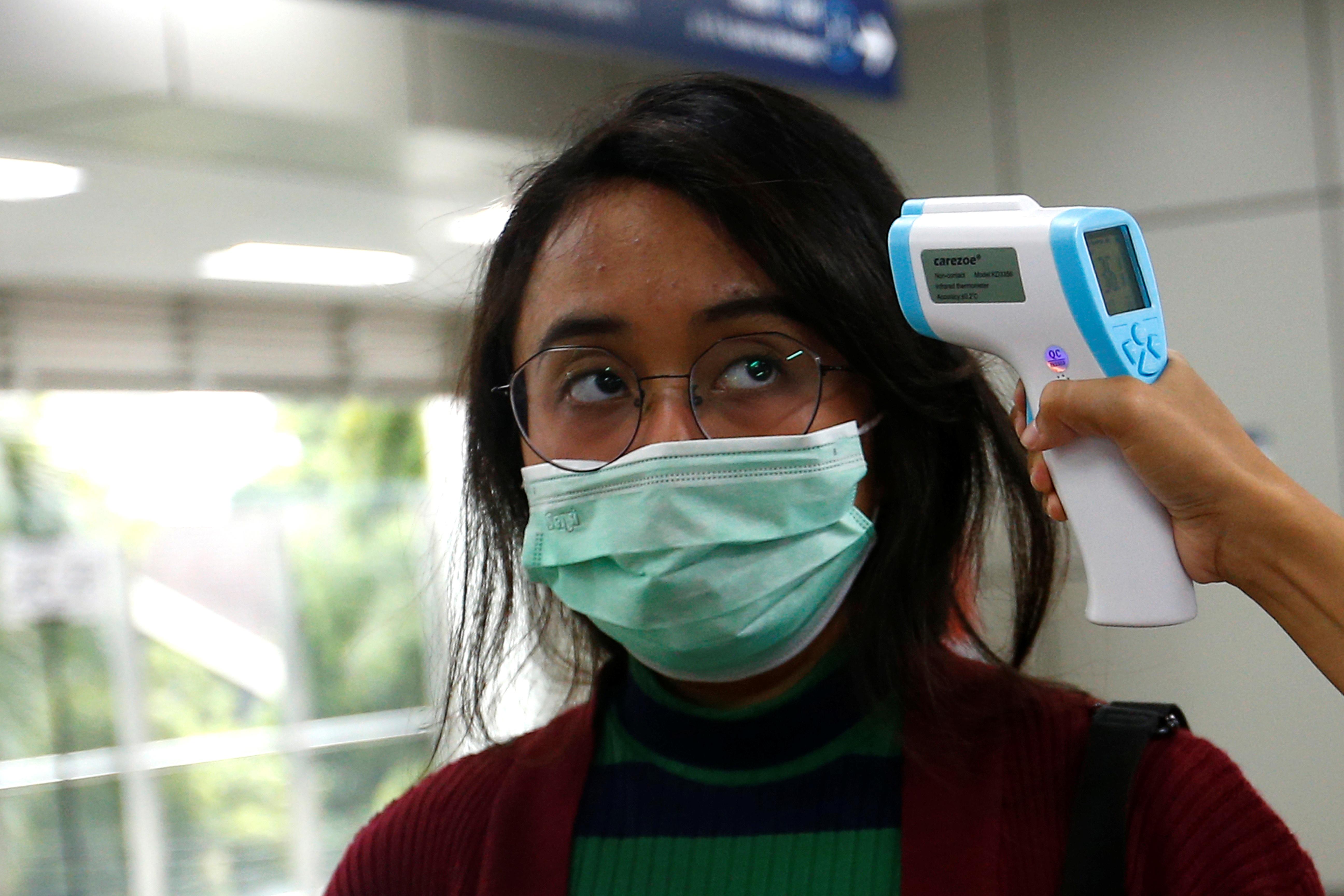 Central bankers from Tokyo to Frankfurt are under growing market pressure to follow the U.S. Federal Reserve’s 0.5 percentage point rate cut – even if the surprise move on Tuesday fell way short of its aim of shoring up confidence in the economy.

Sources close to the European Central Bank say policymakers want to hold out until its scheduled meeting on March 12 and in the meantime are focusing on what bankers should do if panic-stricken euro zone citizens start to stockpile cash.

The Bank of England is on a similar line. Its chief Mark Carney has insisted there would not be a one-size-fits-all approach and that fiscal measures – read tax cuts – would have to be part of the response in some places.

The British budget is due on March 11.

There are now over 93,000 cases globally according to a Reuters tally, with 13% or almost 12,700 cases in countries outside China.

Countries and regions outside the Chinese mainland have reported a total of 223 deaths, including 43 in the past day with new fatalities in Italy, Iran, France, Spain and the United States. With China, there are a total of 3,204 fatalities.

Italy’s health authorities are looking to set up a new quarantine red zone after a new tally showed 27 people died of the illness there in the preceding 24 hours, bringing the number of dead to 79. One of the fatalities was aged 55, the youngest patient so far to have succumbed in Italy.

In the United States, the number of people diagnosed with the coronavirus in the greater Seattle area rose to 27 on Tuesday, including nine deaths, up from 18 cases and six deaths tallied on Monday. Online retailer Amazon confirmed a first case among its U.S. workforce.

The Trump administration meanwhile is weighing up a move to cut off overseas travel from the United States to areas abroad with high rates of coronavirus. Separately, a multi-billion dollar funding bill is moving slowly through Congress after Democrats raised questions about the availability of testing for the new virus.

See a graphic of the spread here: here

Finally, Australia’s major grocers have put strict limits on purchases of toilet paper after shoppers stripped shelves in a rush of panic buying spurred by fears over the coronavirus.

Despite having few sufferers compared to other countries – Australia has recorded 44 cases – social media has been awash in recent days with photographs and videos of people stockpiling goods, from staples to sanitizers. The demand for toilet paper has sparked the trending hashtags #toiletpapergate and #toiletpapercrisis on Twitter.