Mr Trump’s brush with the FBI was received poorly by his Republican support base, members of whom accused the agency of political bias. High-profile GOP members and Mr Trump himself asked the US Government to unseal the warrant that granted the agency permission to enter his Palm Beach home. Officials have complied, revealing the reasons behind their raid and the nature of the documents they received.

What was the FBI looking for at Mar-a-Lago?

Mr Trump is reportedly considering whether to run for a second term as President in 2024, and Republicans have claimed the raid was a political tool.

In a press conference in which she condemned the raid, Elise Stefanik, the third most senior Republican in the House of Representatives, said the 45th President was Joe Biden’s “most likely political opponent” in 2024.

She added the raid was a “complete abuse and overreach” of the FBI’s authority, but the unsealed warrant reveals the agency had several reasons to search the former President’s residence. 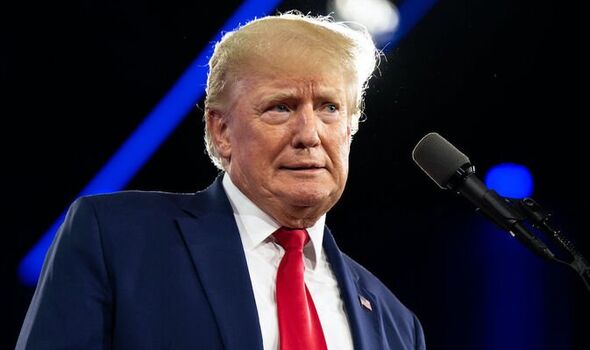 Speaking on August 11, US Attorney General Merrick Garland said he approved the decision to seek the warrant.

He also supported the decision to unseal it in the name of “substantial public interest”.

Judges unsealed the document this afternoon, and US media companies have broadcasted the contents.

According to the right-wing website Breitbart News, the warrant outlines “three criminal statutes under which items are to be searched and seized”. 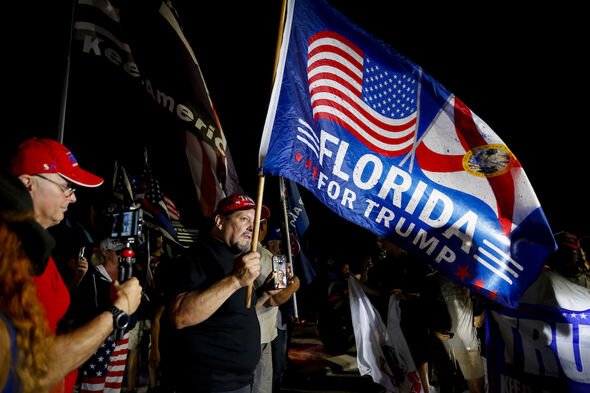 The cited statutes mean the FBI sought classified federal documents in his possession.

The warrant also authorised to search for documents that could form evidence Mr Trump violated the Espionage Act. 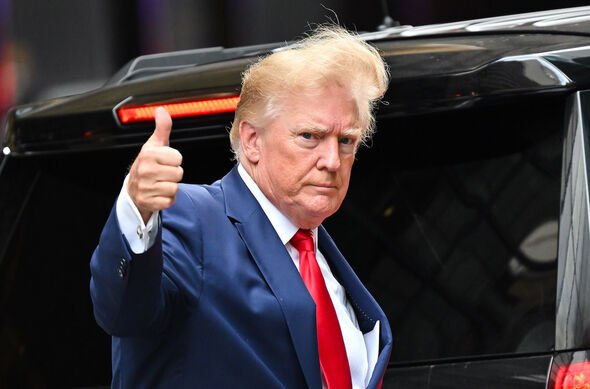 The Washington Post reported that the documents may have included “nuclear information”.

People “familiar with the investigation” told the publication that agents wanted to clarify whether he had kept classified material “relating to nuclear weapons”.

The source did not confirm what type of documents the FBI sought or whether they referred to America’s arsenal.

Mr Trump formerly denounced the investigation as a “hoax” and has denied the Washington Post’s report.

In a post uploaded via the right-wing social media site Truth Social, the ex-POTUS said the “nuclear weapons issue” was also a “hoax”.

He also claimed the “same sleazy people” were involved in the latest investigation.

Attorney General Garland has publicly declined to confirm the nature of the investigation.