Ursula von der Leyen recent boast that the EU has “the tools” to deal with a wayward member state did not go down well with attendees at the Conservative’s annual party gathering n Birmingham earlier this week. One highly critical voice was that of Polish political commentator George Byczynski who told the Express that Brussel’s top-down diktats are likely to only fuel further conflicts between the European Union and various member countries

Mr Byczynski told Express.co.uk: “These stark, aggressive voices coming from Brussels are counterintuitive, and they’re actually counter logical because they’re infuriating some people in Poland, in Italy to be more Euroskeptic.

“If there weren’t voices telling us what to do, then maybe the EU would have much better cooperation, but instead they’re using force against countries that may disagree with them.

“I completely don’t understand that under this current EU leadership because the EU can be a force for good if it focuses on trade, focuses on supporting each other, but instead one government we like we will support, another one we don’t like.

“For example, look at Italy, I don’t know much about the current new prime minister but nobody’s celebrating the first woman, the voice of women, that’s not there because the current leadership in Brussels disagree with her. 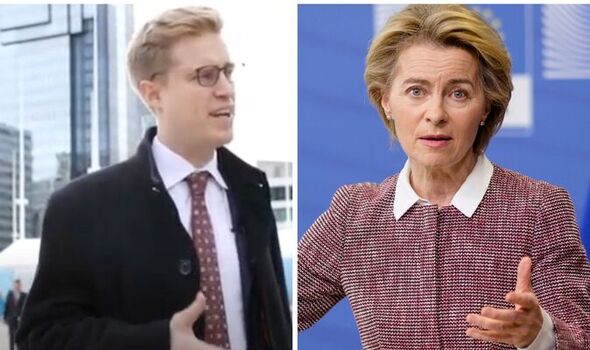 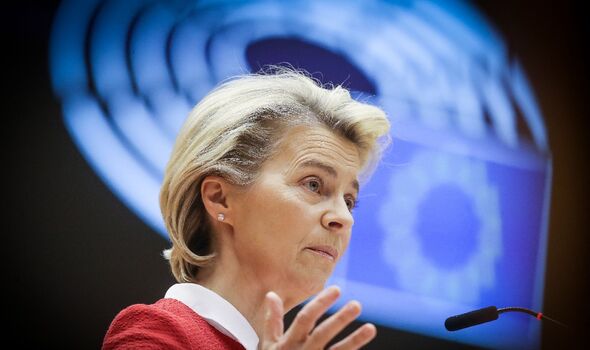 “We need to listen to the voices of the Italian people, find out why they voted for somebody who’s more right-wing and then build links with them, understand them, how to improve the European Union.

“But Brussels had forgotten about it.

“They have their own imagination of how a federal EU is supposed to be and they’re just pushing it and instead, it may lead to more conflicts within the EU with various countries.”

The EU Commission President made the “tools” remark just ahead of Italy’s election last month in which the rightist bloc led by Giorgia Meloni emerged on top.

“My approach is that whatever democratic government is willing to work with us, we’re working together,” Ms von der Leyen told an event at Princeton University in the United States on September 23.

She said: “If things go in a difficult direction, I’ve spoken about Hungary and Poland, we have tools.”

Mr Morawiecki told the Polish press: “She said Brussels had the tools to discipline Italy if it created a government that would not be in favour of Brussels. 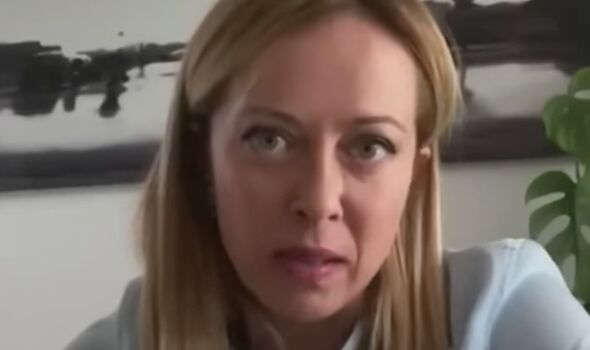 “Is this the Europe we want? … That Eurocrats in Brussels dictate what the government should be?” he continued.

The result in Italy is the latest success for the right in Europe after a breakthrough for the anti-immigration Sweden Democrats in an election this month and advances made by the National Rally in France in June.