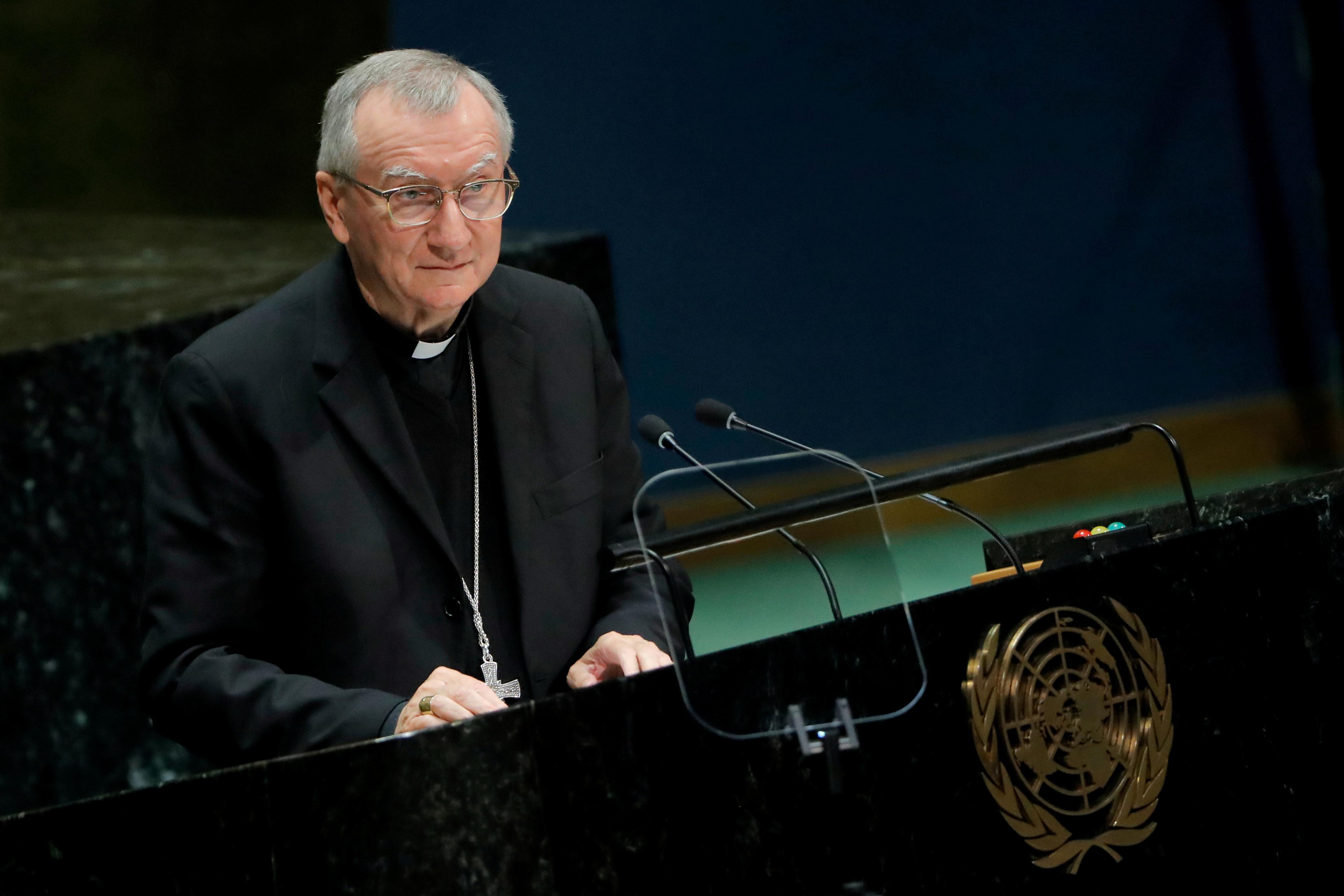 (Reuters) – The Vatican, in a highly unusual move, summoned both the U.S. and Israeli ambassadors to express the Holy See’s concern about Israel’s moves to extend its sovereignty to Jewish settlements and the Jordan Valley in the West Bank.

A senior diplomatic source told Reuters that Parolin met the two envoys separately, a detail which was not clear in the Vatican statement.

It said Parolin, the Vatican’s top diplomat, expressed “the concern of the Holy See regarding possible unilateral actions that may further jeopardize the search for peace between Israelis and Palestinians, as well as the delicate situation in the Middle East”.

Israeli leaders decided in May that cabinet and parliamentary deliberations on extending Israeli sovereignty to Jewish settlements and the Jordan Valley in the West Bank, in coordination with Washington, could begin as of July 1.

But with no agreement with Washington yet on the modalities of the move under a peace proposal announced by U.S. President Donald Trump in January, and talks with the White House still underway, no cabinet session was scheduled for Wednesday.

The Vatican statement reiterated its position in support of a two state solution, saying “Israel and the State of Palestine have the right to exist and to live in peace and security, within internationally recognised borders.”

The Vatican appealed to Israelis and Palestinians to do everything possible to reopen the process of direct negotiations on the basis of U.N. resolutions.

Palestinians seek the West Bank for a future state. In a show of Palestinian unity, some 3,000 people in the Gaza Strip, including members of the mainstream Fatah party and the rival Hamas group that runs the enclave, protested against annexation.