The troops will be joined by other NATO countries in a futuristic engagement called Excerise Cold Response 2020. NATO forces will “conduct multinational joint exercises with a high-intensity combat scenario in demanding winter conditions.” The mock fight will be staged above the Arctic Circle, far from any previous traditional NATO battlefield, and it raises to a new level the possibility of a great-power conflict that might end in a nuclear exchange and mutual annihilation.

The Artic is being imagined as World War III’s newest battlefield.

Marines from the United States and the United Kingdom will practice massive amphibious landings along Norway’s coastline, much as they do in similar exercises elsewhere in the world.

The exercise will take place primarily in the north, near Tromso. 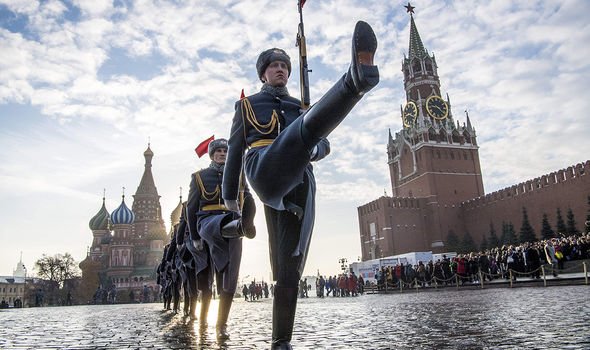 After collecting tanks and other heavy weaponry “prepositioned” in caves in Norway’s interior, the Marines will proceed toward the country’s far-northern Finnmark region to help Norwegian forces stave off Russian forces supposedly pouring across the border.

From then on, the two sides will engage in a high-intensity combat operation under Arctic conditions.

Moscow has concentrated a significant part of its nuclear retaliatory capability on the Kola Peninsula, a remote stretch of land abutting northern Norway. 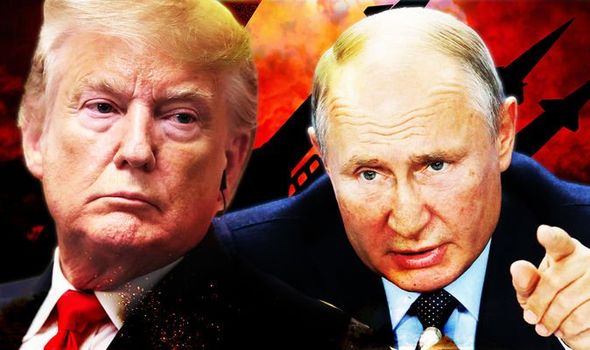 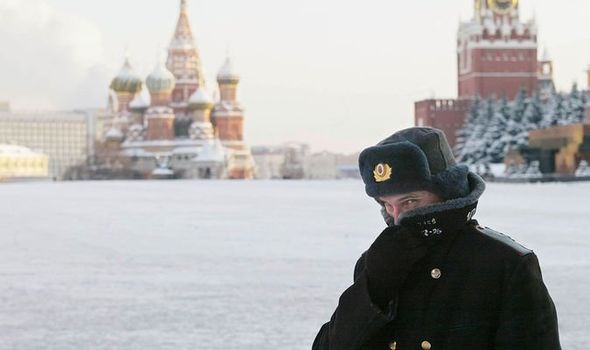 The melting of the Arctic ice cap and the accelerated exploitation of Arctic resources are lending this area ever greater strategic significance.

The remote region were the mock battle will be fought is approximately 800 miles from Oslo and 900 miles from Moscow.

Once prized as a source of vital minerals, especially nickel, iron ore, and phosphates, this remote area is now the centre of extensive oil and natural gas extraction.

With temperatures rising in the Arctic twice as fast as anywhere else on the planet and sea ice retreating ever farther north every year, offshore fossil-fuel exploration has become increasingly viable. 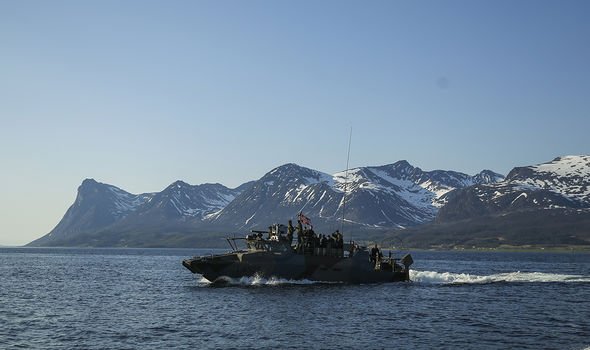 As a result, large reserves of oil and natural gas, the very fuels whose combustion is responsible for those rising temperatures, have been discovered beneath the Barents Sea and both countries are seeking to exploit those deposits.

Norway has taken the lead, establishing at Hammerfest in Finnmark the world’s first plant above the Arctic Circle to export liquified natural gas.

In a similar fashion, Russia has initiated efforts to exploit the mammoth Shtokman gas field in its sector of the Barents Sea, though it has yet to bring such plans to fruition. 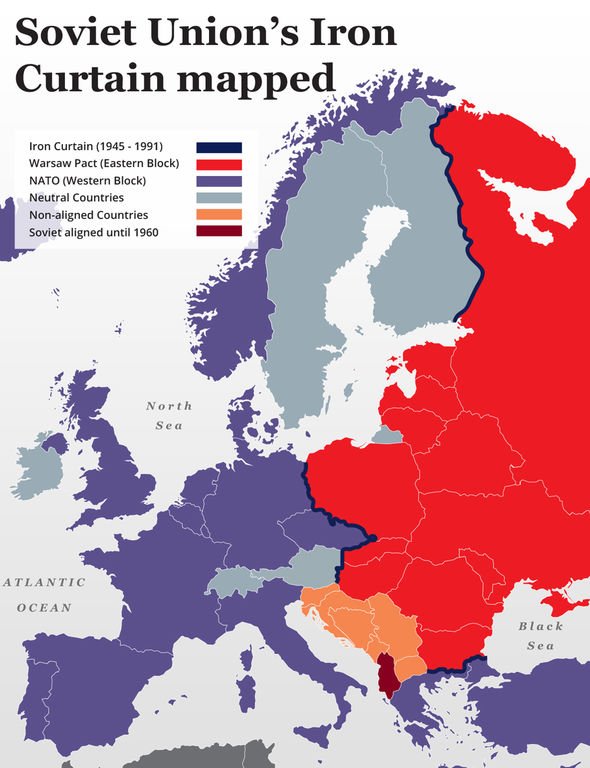 For Russia, even more significant oil and gas prospects lie further east in the Kara and Pechora Seas and on the Yamal Peninsula, a slender extension of Siberia.

Its energy companies have, in fact, already begun producing oil at the Prirazlomnoye field in the Pechora Sea and the Novoportovskoye field on that peninsula.

The only practical way to get that output to market is via specially designed icebreaker-tankers sent through the Barents Sea past northern Norway.