Not since the 1970s has a new aircraft model been involved in two deadly accidents in such a short period. 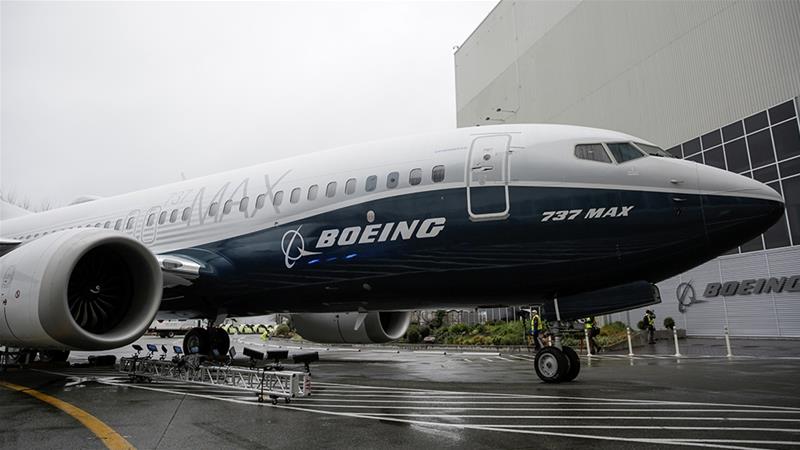 US regulators ordered Boeing to make urgent improvements to the best-selling jet involved in a deadly Ethiopia plane crash – but ruled out grounding the fleet as investigators worked to piece together the aircraft’s final moments.

The Ethiopian Airlines Boeing 737 MAX 8 crashed minutes into a flight to Nairobi on Sunday, killing all 157 people on board and prompting airlines across the world to begin withdrawing the model from schedules.

The US Federal Aviation Administration (FAA) said it was working with local authorities and the National Transportation Safety Board and may soon share safety information concerning the aircraft.

“If we identify an issue that affects safety, the FAA will take immediate and appropriate action,” it said in a statement.

The FAA said it was ordering Boeing to make improvements to anti-stalling software and the manoeuvring system, giving the company until the end of April to make the updates. A team of US aviation experts from the FAA was at the site on Tuesday.

Tamrat Abera, a witness who saw the plane go down, told The Associated Press smoke was coming out of the rear and the aircraft rotated twice before hitting the ground.

The Ethiopian Airlines aircraft was the same type as the Indonesian Lion Air plane that crashed in October, killing 189 passengers and crew.

Not since the 1970s – when the McDonnell Douglas DC-10 had successive fatal incidents – has a new model been involved in two deadly accidents in such a short period.

“Since its certification and entry into service, the MAX family has completed hundreds of thousands of flights safely.

“Speculating about the cause of the accident or discussing it without all the necessary facts is not appropriate and could compromise the integrity of the investigation,” Muilenburg told his staff.

Investigators recovered the black box flight recorders from the airliner, which went down near Addis Ababa, just six minutes after take-off after the pilot alerted controllers of “difficulties”.

There were passengers and crew from 35 countries on board, including some two dozen UN staff.