US President Joe Biden will meet with his Russian counterpart Vladimir Putin for face-to-face talks in Geneva on 16 June.

The Kremlin said in a statement the two leaders would discuss bilateral ties, problems related to strategic nuclear stability, and other issues including cooperation in the fight against COVID-19 and regional conflicts.

A statement from the White House said: “The leaders will discuss the full range of pressing issues, as we seek to restore predictability and stability to the US-Russia relationship.”

But the main focus will be to help tackle the troubled state of relations between Moscow and Washington, analysts said.

The meeting is being added on to the end of Mr Biden’s first international trip as president next month when he visits the UK for a G7 meeting and Brussels for a NATO summit.

Mr Biden first proposed a summit with the Kremlin in April when the US prepared to levy sanctions against Russian officials for the second time during the first three months of his presidency.

The pair have met before, in March 2011, when then vice president Mr Biden was photographed smiling as he shook hands with then prime minister Mr Putin in Moscow.

The White House has consistently said it wants a “stable and predictable” relationship with the Kremlin, but has also accused the Russian state of interfering in last year’s US presidential election and a hacking campaign against at least nine US agencies.

The Biden administration has also criticised Russia for jailing opposition leader Alexei Navalny and said it is possible that Russian agents offered bounties to the Taliban to attack US troops in Afghanistan. 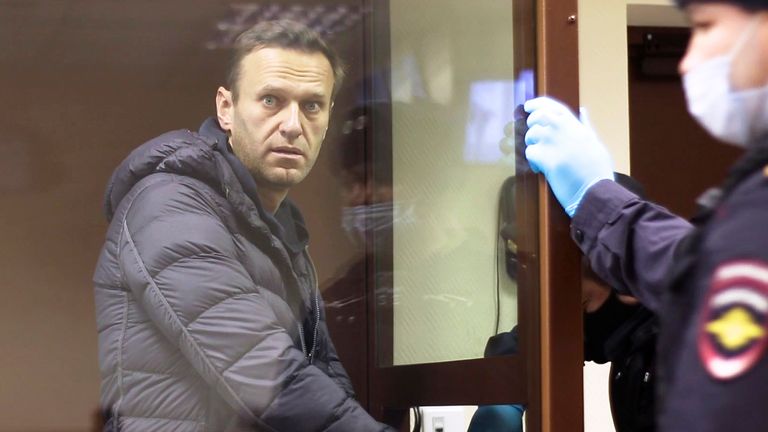 In March, the Biden administration announced sanctions against several mid-level and senior Russian officials, businesses and other entities, over the August 2020 novichock attack on Mr Navalny.

But the US president said he still held hope that an understanding could be reached and he was holding back on taking tougher action in order to send a message to Mr Putin.

Mr Biden has repeatedly described Russia as the “biggest threat” to US security and revealed a few weeks into his presidency that he told Mr Putin in their first call that he would approach relations with Russia in a markedly different way to his predecessor Donald Trump. 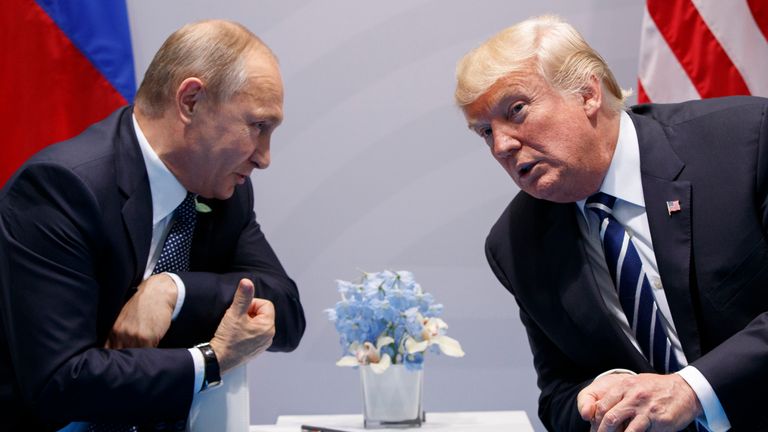 The president said afterwards: “I made it clear to President Putin, in a manner very different from my predecessor, that the days of the United States rolling over in the face of Russia’s aggressive actions – interfering with our election, cyber attacks, poisoning its citizens – are over.

“We will not hesitate to raise the cost on Russia and defend our vital interests and our people.”

Dmitry Peskov, the spokesman for the Kremlin, said that Mr Biden’s comments after the call indicated he “definitely does not want to improve relations” with Russia and that relations between the US and Russia were “very bad”.