LONDON (Reuters) – Britain has set a deadline of Oct. 15 to strike a free-trade deal with the European Union, and if none is agreed both sides should “accept that and move on,” UK Prime Minister Boris Johnson will say on Monday. 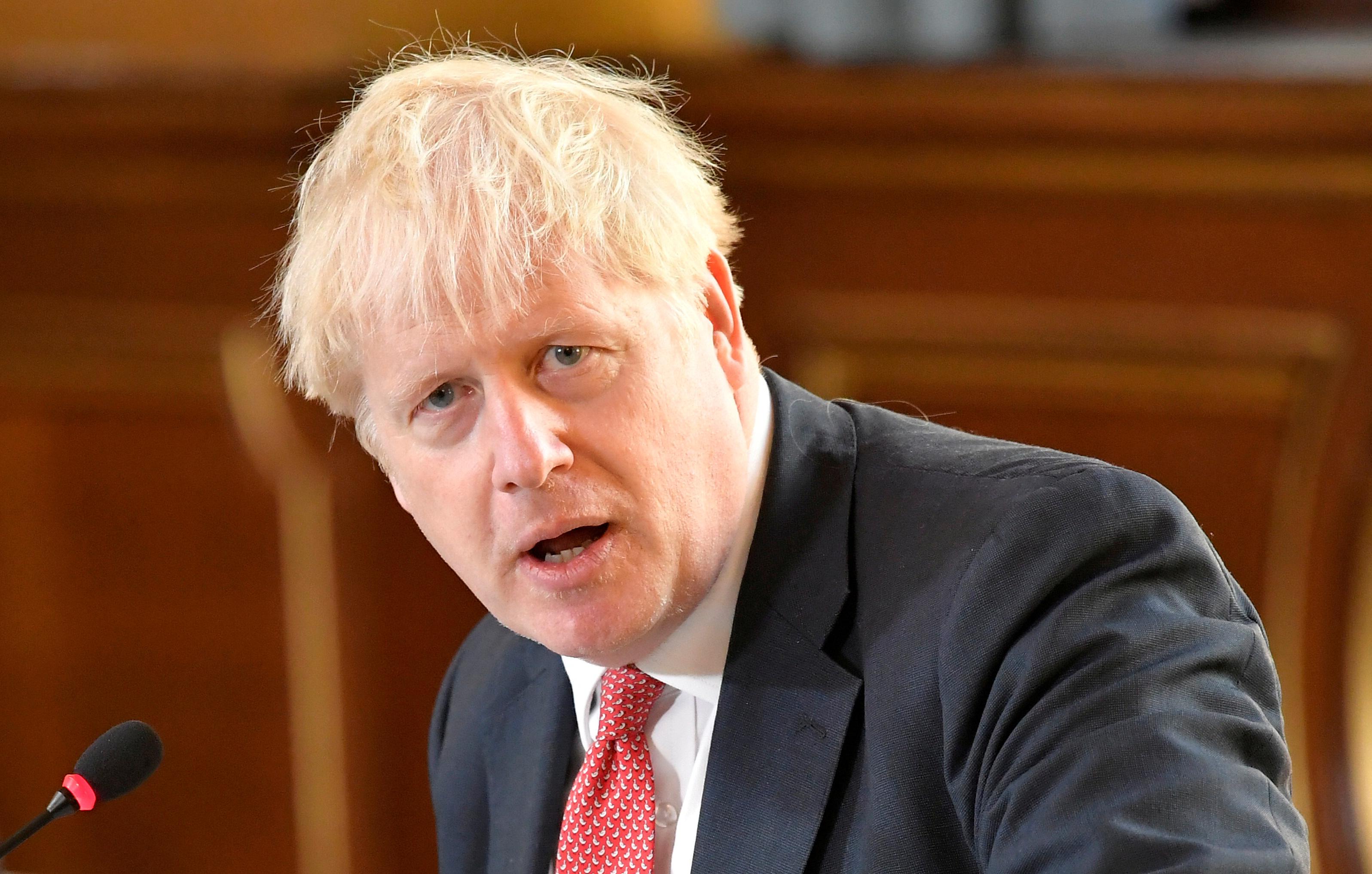 Britain left the EU on Jan. 31 but there has been little progress on a new trade deal after a status-quo transition arrangement ends in December.

Talks, which have stalled over Britain’s insistence that it has full autonomy over state aid and fishing, are due to resume in London on Tuesday.

French Foreign Minister Jean-Yves le Drian said an agreement on trade needed to be reached urgently and he blamed the stalemate on Britain’s attitude.

Johnson will say there is no sense in thinking about timelines beyond Oct. 15.

“If we can’t agree by then, then I do not see that there will be a free trade agreement between us, and we should both accept that and move on,” he will say, according to comments released by his office.

If no deal is agreed, Britain would have a trading relationship with the bloc like Australia’s, which would be “a good outcome”, Johnson will say.

“As a government we are preparing, at our borders and at our ports, to be ready for it,” he will say. “We will have full control over our laws, our rules, and our fishing waters.”

In that case, Britain would be ready to find sensible accommodation with the bloc on practical issues such as flights, lorry transport or scientific cooperation, according to the excerpts.

UK Brexit negotiator David Frost said on Sunday Britain was not scared of a no-deal exit at the end of the year.

Johnson will say there is still a deal to be had based on a standard free trade agreement if the EU is ready to rethink its current position.

“But we cannot and will not compromise on the fundamentals of what it means to be an independent country to get it,” he will say.