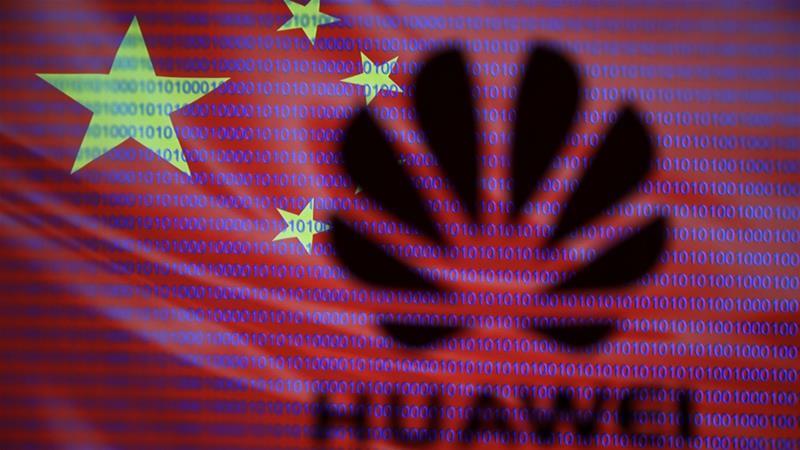 The head of Britain’s foreign intelligence service has warned the country against relying on a monopoly provider of equipment in new 5G mobile networks amid concerns over potential Chinese supplier Huawei’s relationship with Beijing.

Speaking to the Reuters news agency on Friday, MI6 chief Alex Younger said he wanted a “proper conversation” about whether to restrict Huawei’s access to the UK market.

“It’s not inherently desirable that any piece of significant national infrastructure is provided from a monopoly supplier,” Younger told Reuters at the opening of the Munich Security Conference.

Huawei, the world’s biggest producer of telecoms equipment, faces intense scrutiny in the West over its relationship with the Chinese government.

Several of Britain’s Five Eyes intelligence-sharing allies – the United States, Canada, Australia and New Zealand – have already put restrictions on the company’s access to their markets, citing concerns its equipment could be used by Beijing for spying.

Huawei has repeatedly denied allegations it may be involved in the collection of intelligence for the Chinese government.

Beijing, for its part, has accused the company’s critics of “fabricating ‘China threat’ theories” and slammed the US for “framing China with .. trumped-up charges”.

“It [the US] has blatantly threatened and tried to drive a wedge between China and other countries, tarnished the image of Chinese companies, and suppressed their rights and interests for legitimate development and cooperation,” Foreign Ministry spokesperson Hua Chunying told reporters on Wednesday at a press conference in Beijing.

Washington has argued that Chinese vendors are subject to a National Intelligence Law that requires the country’s organisations and citizens to collaborate in espionage efforts.

Policymakers in Australia and New Zealand followed Washington’s lead and later banned the technology giant from taking part in the rollout of 5G infrastructure in their respective countries.

Canada has not announced a bar on Huawei, but Ottawa is reportedly studying the security implications of allowing the Chinese company access to a new mobile infrastructure network.

Asked by Reuters if Britain was weighing up measures to manage risks perceived as being attached to Huawei rather than simply barring the provider, Younger replied that he thought the issue was “more complicated … than ‘in or out'”.

“I’m not pretending I have the full answer for this, I am saying that it’s important for us to work through all of this stuff,” the 55-year-old said, adding that he had not felt any pressure from Britain’s Five Eyes allies over potentially using Huawei as a supplier.

Britain’s BT Group – the largest provider of mobile services in the UK – said in December it was removing Huawei equipment from the core of its existing 3G and 4G mobile operations and would not use the Chinese company in central parts of the incoming 5G network.

Separately on Friday, German Economy Minister Peter Altmaier told Reuters that Berlin plans to tighten the law on the security standards that must be met by telecoms operators bidding to participate in the build-out of next-generation 5G networks in the country.

“We will improve and strengthen our national law regarding security requirements for secure communications,” Altmaier said on the sidelines of the Munich conference.

“All suppliers to German telecoms service providers will have to meet these requirements,” he added.

German Chancellor Angela Merkel said last week that Germany needed guarantees that China’s Huawei Technologies would not hand over data to the Chinese state before the telecoms equipment supplier can participate in building its 5G network.

Most countries are unlikely to roll out the technology before 2020, according to a recent study by the US-based Eurasia Group consultancy firm, but China is pushing ahead with efforts to launch its 5G network this year. 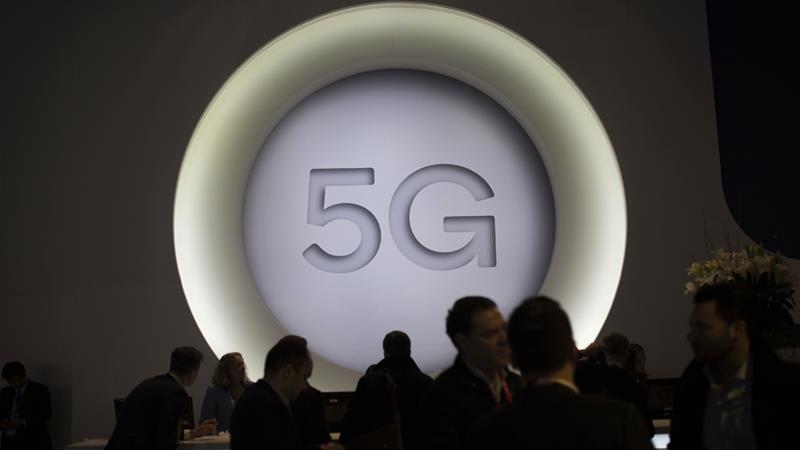 What is 5G technology and who benefits?