The Met Office has warned that blizzards will strike parts of northern and central Wales. It also says that winds with speeds of up to 65mph could hit the north. The south east is already experiencing rains.

Matthew Box, forecaster at the Met Office, said: “We have strong wind warnings out for Friday in south east Scotland and north east England.

“There will also be widespread coastal gales across the north of Scotland and Northern Ireland.

“We could have blizzard conditions at a time if you’re stuck on the top of a mountain.” 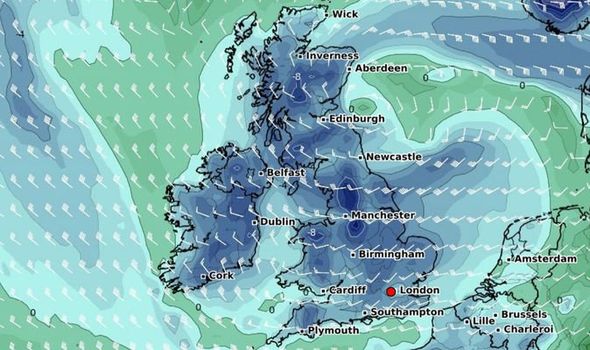 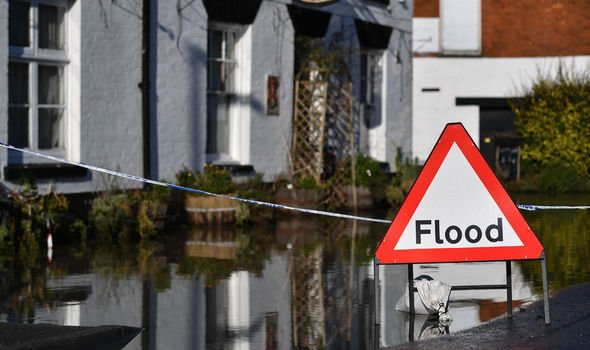 Mr Box believes that there could be around 20cm of snow on mountain tops in Scotland, the Mirror reports.

Severe weather warnings have remained in place for parts of Scotland, Northern Ireland and northern England.

These could go on into Saturday.

Dan Suri, chief forecaster at the Met Office, said: “With further rain in the forecast over the coming days and the potential for another deep low-pressure system early next week, additional rainfall could create further challenges as river catchments are more likely to respond to extra rainfall more quickly. 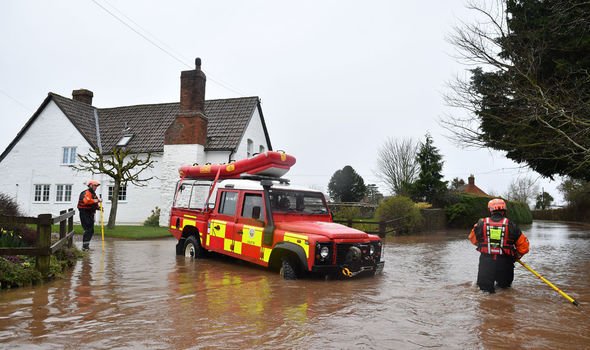 Scott Squires, Duty Tactical Manager for Natural Resources Wales added: “As the flood waters recede and communities start to get back on their feet, we’ll continue to support local authorities and emergency services in these affected areas.

“Over the coming days our teams will be checking for any signs of damage to our flood defences, and removing blockages and debris which has built up in culverts and drainage grids etc.”

Temperatures are, however, expected to rise over the weekend.