LONDON (Reuters) – Archie Mountbatten-Windsor, the son of Britain’s Prince Harry and his American wife Meghan, celebrated his first birthday on Wednesday, with his parents marking the occasion with a video of his mother reading him a story. 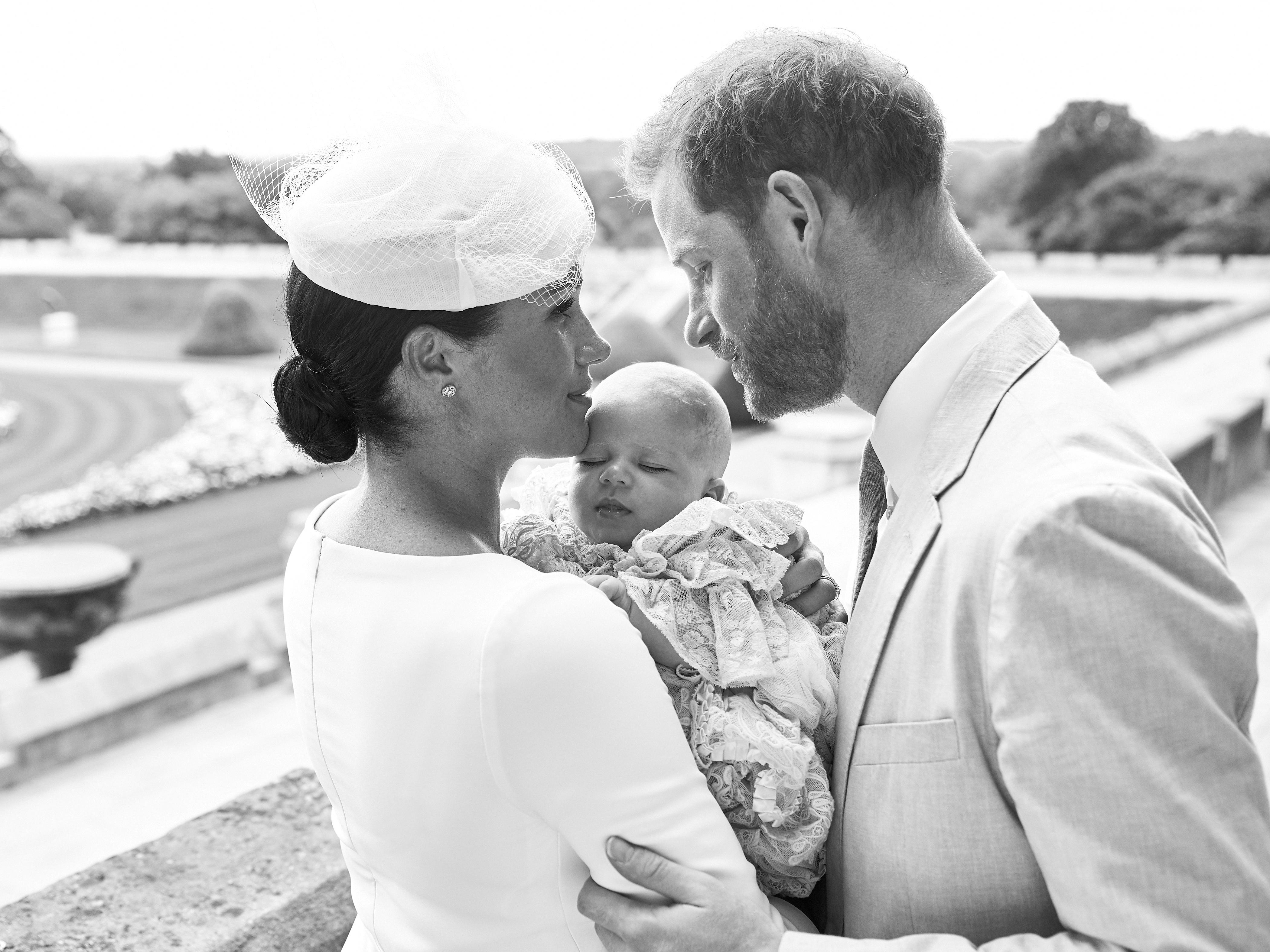 In footage posted on the Instagram page of the Save the Children charity, Meghan reads giggling Archie, who is pictured wearing a simple white bodysuit, one of his favourite books, “Duck! Rabbit!”.

The video was recorded last weekend by Harry, who can be heard chuckling and cheering from behind the camera.

Archie is the seventh-in-line to the British throne and Queen Elizabeth’s eighth great-grandchild. His parents, who have become huge global celebrities since their star-studded wedding in 2018, are officially known as the Duke and Duchess of Sussex but their son has no title.

The family are now living in Los Angeles after Harry and Meghan stepped down from their royal roles at the end of March to forge new careers. Their exit caused a crisis in the royal family, and came after a reported rift with Harry’s elder brother Prince William and growing hostility to the media’s intense coverage.

A spokesman for the couple, who had to give up their SussexRoyal Instagram page and branding as part of the deal to exit their royal duties, said they had chosen to publish Archie’s video on the charity’s page to highlight its campaign to support children impacted by the COVID-19 pandemic.

“As they celebrate this family moment, the Duke and Duchess wanted to continue to raise awareness around the urgency of bringing food and learning resources to millions of children,” the spokesman said.

Members of the royal family posted messages and pictures on social media to mark the occasion.

Archie’s birth at London’s Portland Hospital last May was shrouded in secrecy after the couple declined to disclose any details beforehand and then only allowed a small, select group of media access for a brief photocall to show him off two days later.

While the couple wanted the birth to be a private matter, newspapers, for whom stories about the royals are popular with many readers, felt that as members of the British royal family, they needed to recognise that the public which funded the institution had a right to know about it.

The criticism over Archie’s birth marked the first overt deterioration in the couple’s relations with the press, which ultimately was a key factor in their decision to step back from their royal lives.

The Sussexes said last month they would have “zero engagement” with four of Britain’s top tabloids while on Friday, Meghan lost an initial part of her legal claim against one newspaper for breaching her privacy by printing parts of a letter she had sent to her estranged father.