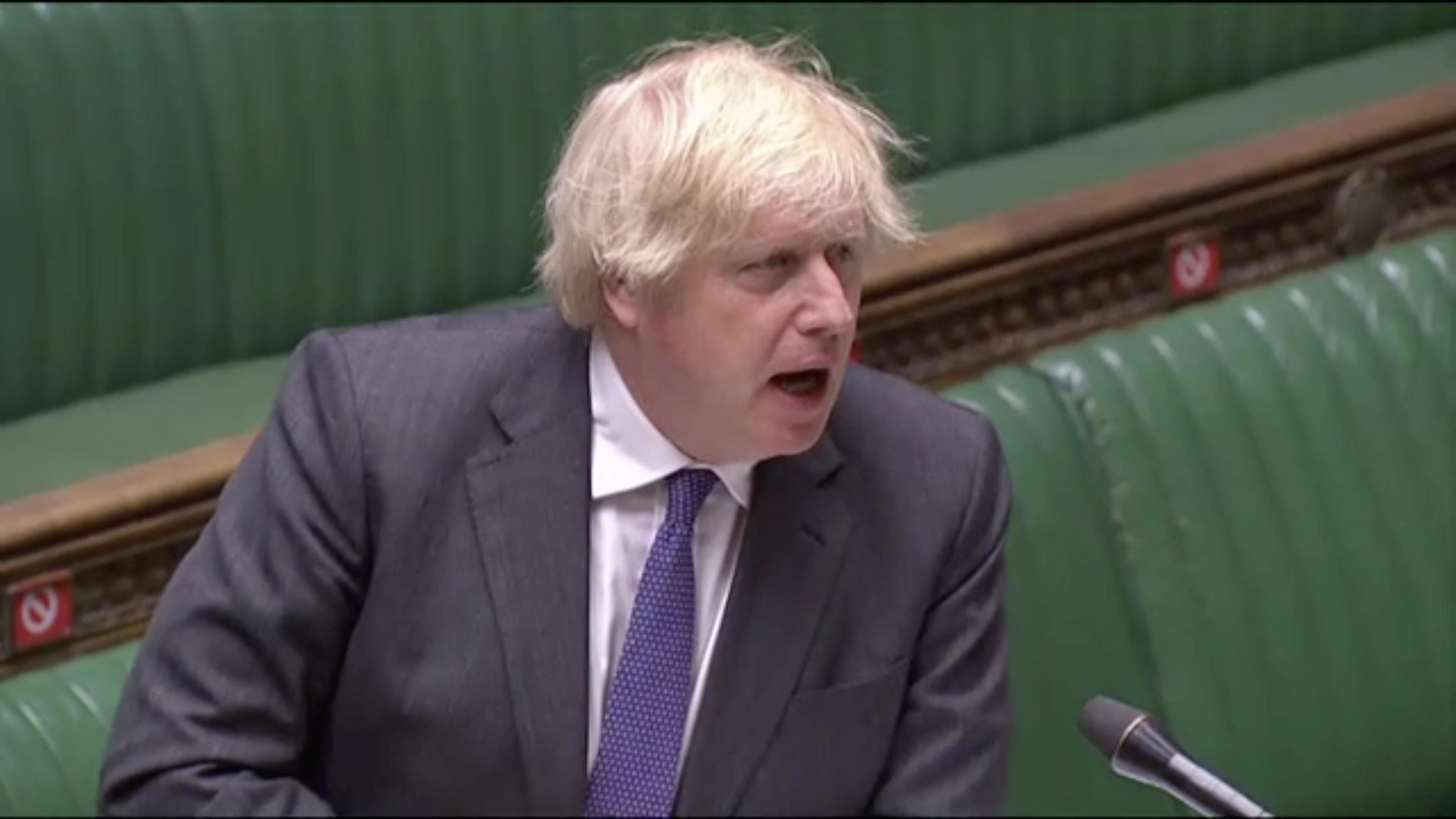 LONDON (Reuters) – Britain will be ready to quit its transitional arrangements with the European Union “on Australia terms” if no deal on their future relationship is reached, Prime Minister Boris Johnson told his Polish counterpart Mateusz Morawiecki on Saturday.

Britain left the bloc on Jan. 31. A transition period, during which Britain remains in the European single market and customs union, expires on Dec. 31 and pressure is mounting to agree a free trade deal before then.

With the two sides still far apart, a round of “intensified negotiations” is due to start next week.

“He (Johnson) said the UK would negotiate constructively but equally would be ready to leave the transition period on Australia terms if agreement could not be reached,” Johnson’s Downing Street office said in a statement.

Australia does not have a comprehensive trade agreement with the EU. Much of EU-Australia trade follows default World Trade Organisation rules, though specific agreements are in place for certain goods.