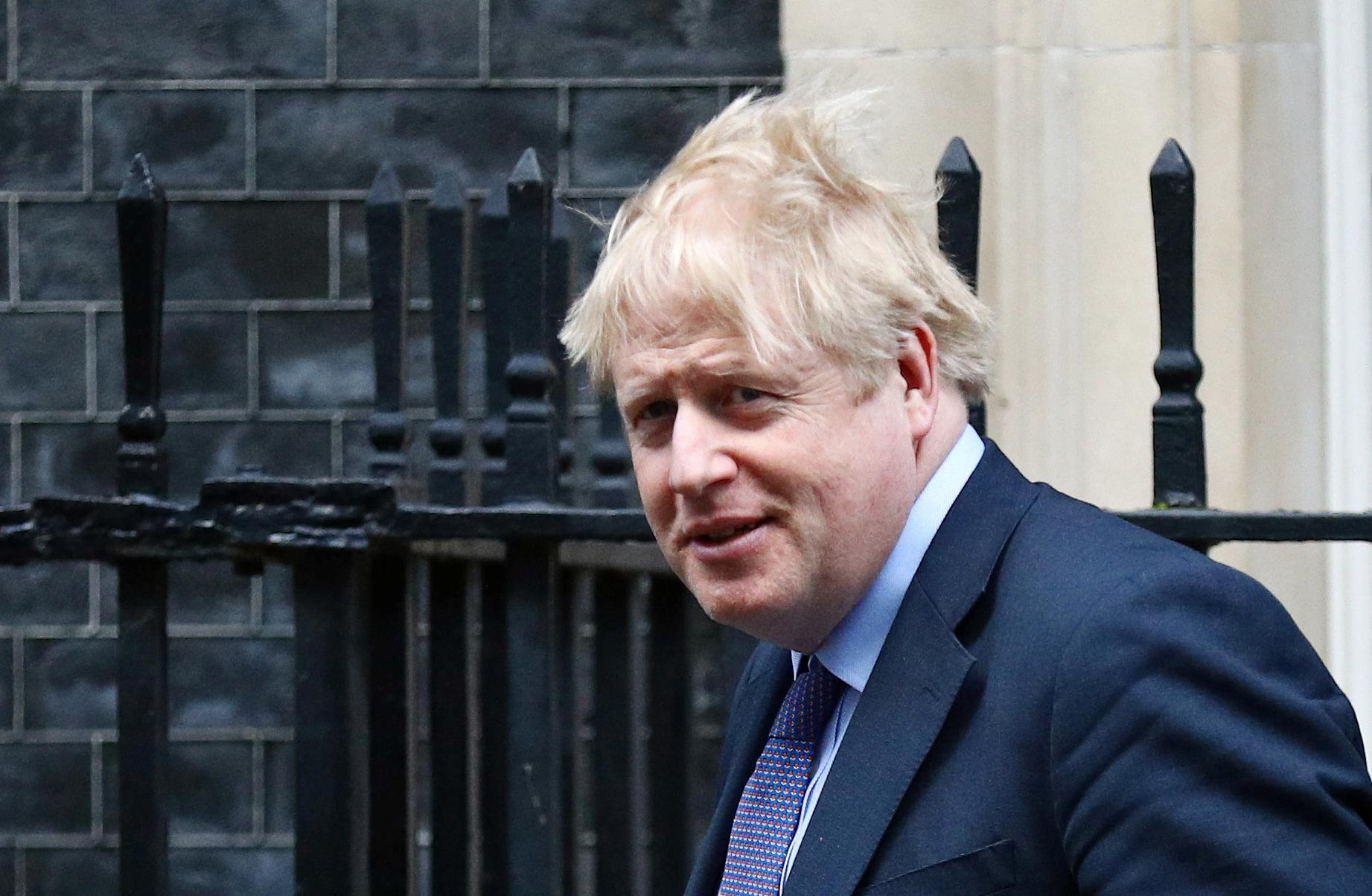 (Reuters) – British Prime Minister Boris Johnson’s Brexit team has been ordered to come up with plans to “get around” the Northern Ireland protocol in the Brexit withdrawal agreement to evade checks on goods passing from Britain to Northern Ireland, the Sunday Times newspaper reported bit.ly/2HPETwS.

Officials Taskforce Europe, which is run by the prime minister’s European Union negotiator David Frost, is seeking to evade Irish Sea checks on the goods, according to the newspaper.

Johnson’s cabinet will meet on Tuesday to sign off on the proposals, which will then be presented in parliament and published online on Thursday, the report added.

France on Wednesday said it was imperative that negotiations over a future trade relationship between Britain and the EU included customs checks in the Irish Sea.

Johnson struck a divorce deal with the EU last October that leaves the United Kingdom’s province of Northern Ireland inside the UK customs area but all EU procedures will apply to goods arriving there.