LONDON (Reuters) – British Prime Minister Boris Johnson and his team are reviewing how best to engage with business, his office said on Thursday, after Sky News reported officials were keen to scrap the government’s business advice councils. 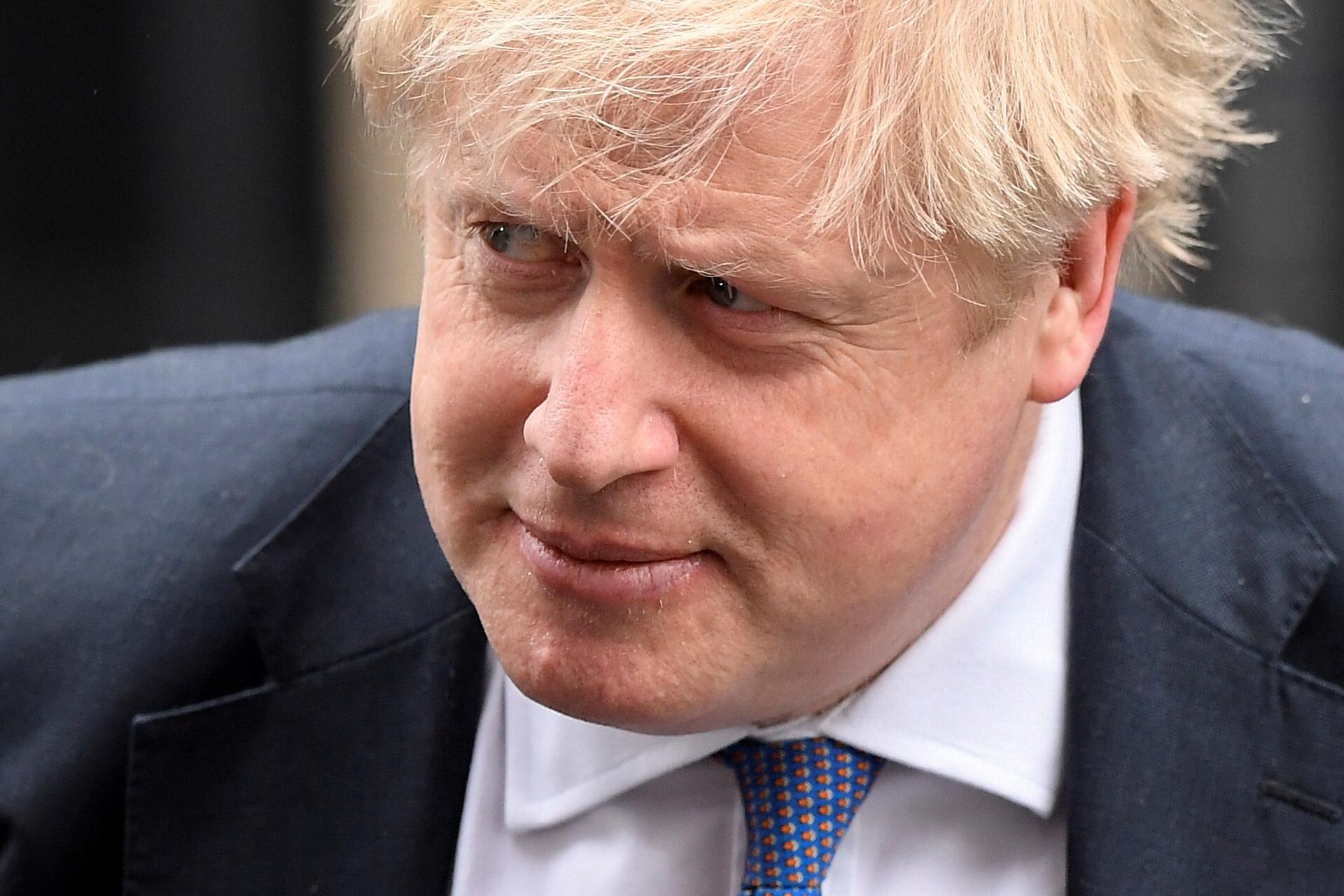 Sky reported Johnson was looking at overhauling five business councils set up in November 2018 by his predecessor Theresa May and that the existing structure was likely to be axed.

Johnson has met the co-chairs of the business councils, who include Tesco (TSCO.L) boss Dave Lewis, BAE Systems (BAES.L) Chairman Roger Carr and GlaxoSmithKline (GSK.L) Chief Executive Emma Walmsley, only once since he took office in July. That meeting was in October.

Johnson’s Conservatives won a large parliamentary majority in a general election two months ago and Sky reported there had been no attempt to reactivate the business councils since then.

“The prime minister and his business team are refreshing how best to engage with businesses to ensure Britain is the number one country in the world to start, grow and run a business,” a spokeswoman for Johnson’s office said.

“The prime minister remains committed to closely working with industry and future plans will be set out in due course.”

The councils cover sectors ranging from financial and professional services to consumer, retail and life sciences and were chaired by senior business leaders.

They were intended to meet three times a year to provide advice and policy recommendations on critical issues impacting business, particularly how to create the best business conditions in Britain after it left the European Union.

At the time of their creation, the government said the members would hold membership for a year.

Despite being seen as pro-business while Mayor of London, when he championed financial services, Johnson’s record has been clouded by his reported “fuck business” comment in 2018 in dismissal of companies’ concerns about Britain’s EU exit.

Media have reported relations between Johnson’s office and key business lobby groups such as the Confederation of British Industry, have become increasingly strained since the election over his team’s view that they have been too negative about Brexit.