LONDON (Reuters) – Britain announced a jump in coronavirus cases on Sunday, with 12 new infections taking the total to 35, and Prime Minister Boris Johnson said he expected the number to rise further.

Johnson will chair a meeting of the government’s emergency response committee on Monday, signaling a step up in attempts to tackle a virus that began in China, where authorities estimate it has killed almost 3,000 people worldwide.

“We’ve found about 35 people in this country have, or have had, the illness and clearly there may be more. That is likely now to spread a bit more,” Johnson said during a visit to a public health facility in London.

“I am very confident that this country has the capacity to deal with it.”

The government has announced some details of its “battle-plan” to cope with the virus, and is expected to set out the rest later this week. Johnson said closures of public events and schools could be considered.

If the virus becomes more widespread, the government will look at registering retired health workers to work again, and whether encouraging people to work at home could delay the virus’s peak until summer when it can be more easily dealt with.

Chief Medical Office Chris Whitty said that as of 0900 GMT there had been 12 new positive tests in Britain, bringing the total to 35.

Of those new positive tests, three had been in close contact with an existing known case, six had recently traveled from Italy and two from Iran. They were investigating one case with no relevant travel, to find out how they caught the virus.

The health department said the outbreak in Britain remained in a “containment” phase despite Sunday’s increase in cases. 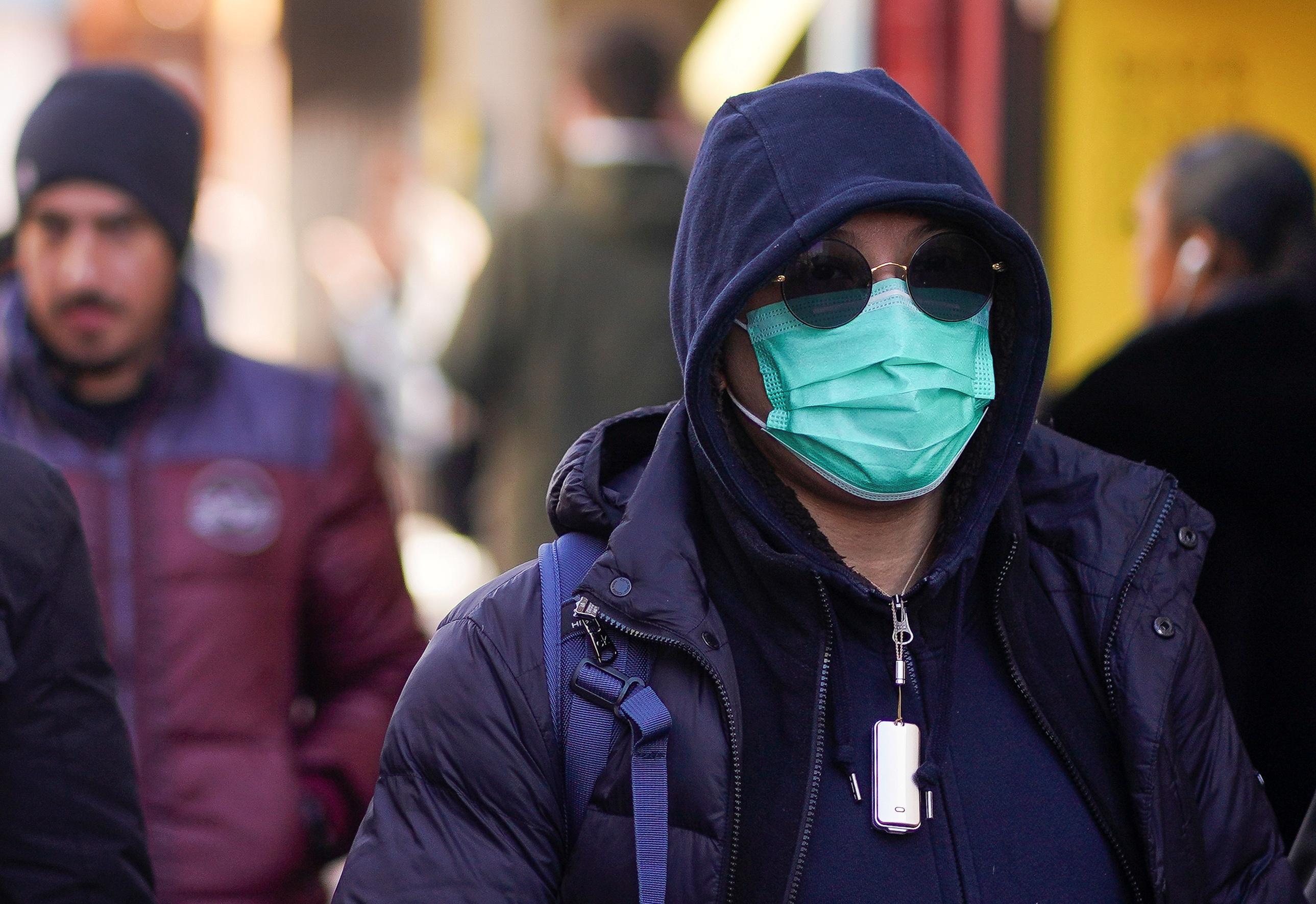 Health minister Matt Hancock said he did not rule out any measures to contain the spread of the virus but said any further restrictions would be based on scientific evidence, and that for now people should go about their business as usual.

The issue will become a standing item for all cabinet meetings and there will be more media briefings from health officials.

The government is launching a new public information campaign this week, encouraging people to wash their hands for at least 20 seconds, and to do so more often than normal.