LONDON (Reuters) – The British government sought on Sunday to deflect questions over a coronavirus death toll that is Europe’s second worst after Italy, with officials saying it would take a long time before the full picture became clear.

Deaths rose to 28,446 as of May 2 – just short of Italy – increasing pressure on the government which has been accused of acting too slowly in the early stages of the outbreak.

Cabinet minister Michael Gove, leading a daily coronavirus briefing, sidestepped a question on whether many lives could have been saved if mass testing had been rolled out earlier.

“This government, like all governments, will have made mistakes, but it will be impossible to determine exactly which were the areas of greatest concern until some time in the future, when we have all the information that we need,” he said.

Only the United States has suffered more deaths than Italy and Britain.

Ministers dislike comparisons of the headline death toll, saying that excess mortality – the number of deaths from all causes that exceed the average for the time of year – is a more meaningful metric.

The most recent available data showed there were almost 12,000 excess deaths in England and Wales in the week to April 17. Of these, just under 9,000 were linked on death certificates to the COVID-19 respiratory disease. 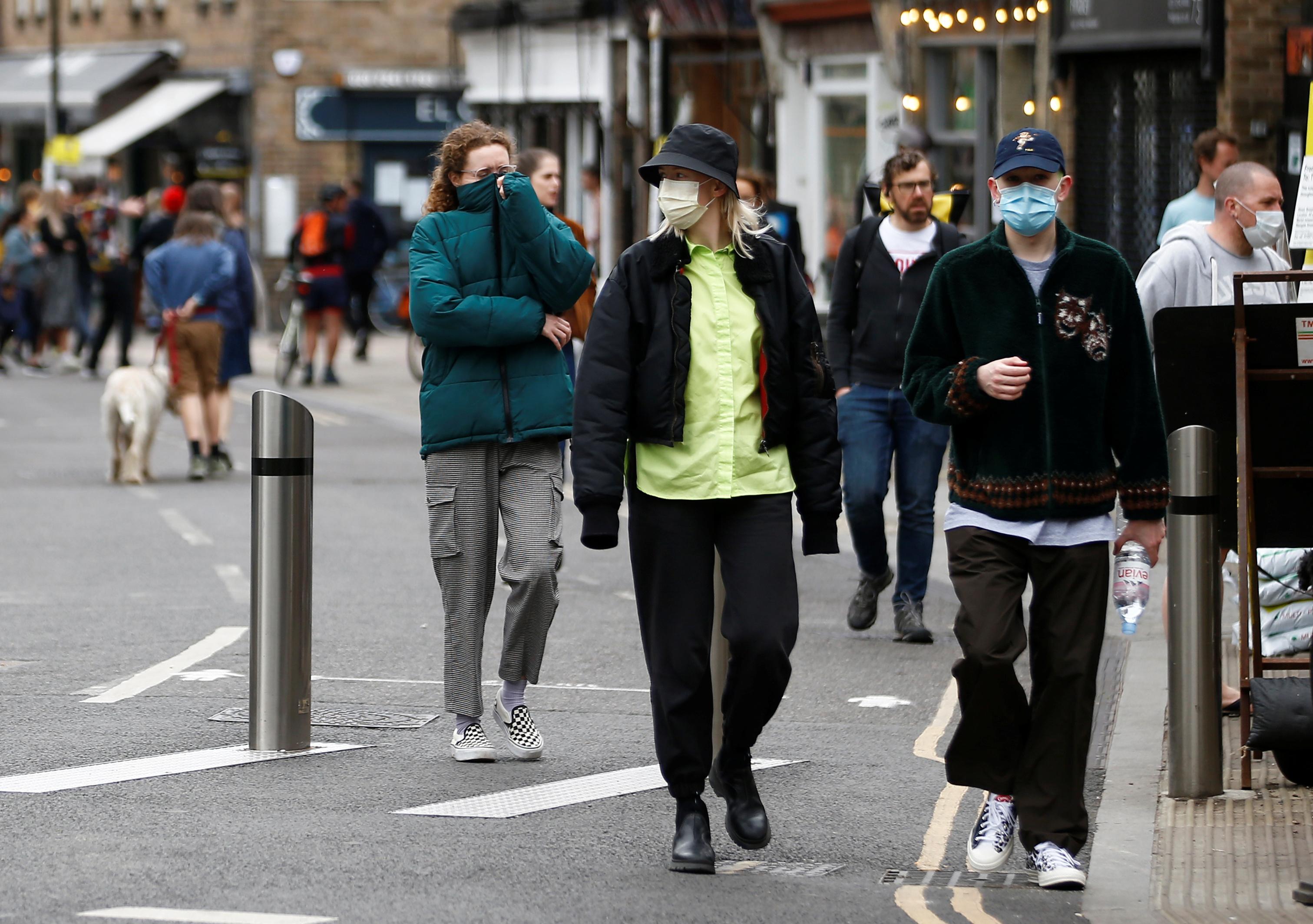 Analysis by media including Sky News and the Financial Times suggests those figures are worse than other European countries including Italy.

However, the medical director of England’s health service, Stephen Powis, said during the briefing it would be some time before international comparisons of excess deaths could be made.

Prime Minister Boris Johnson, who returned to work on April 27 after a life-threatening, month-long battle with COVID-19, is due to announce later this week how the government plans to ease a lockdown since March 23 that has battered the economy. 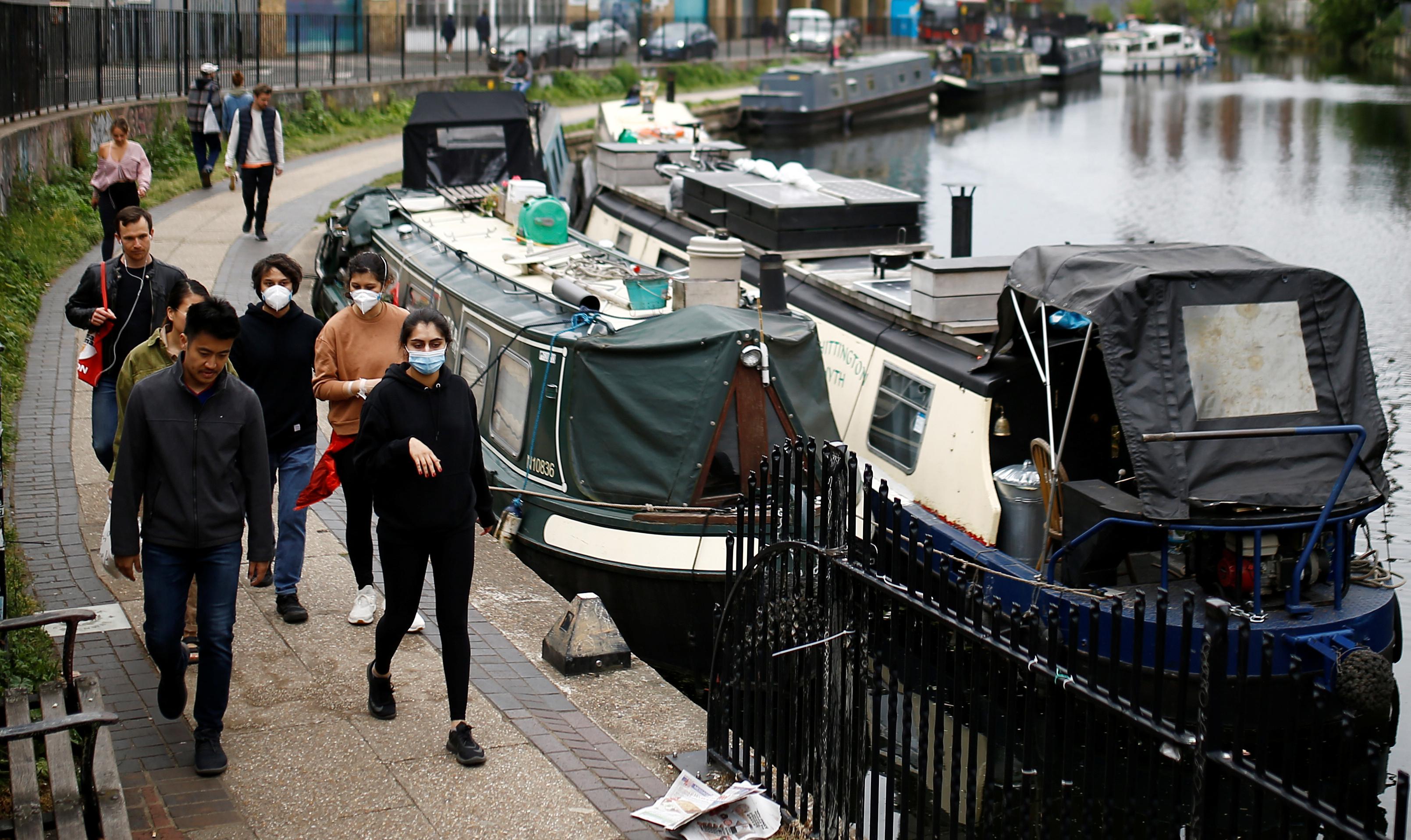 Businesses have been clamouring for information.

Gove said a new system to impede any new outbreak by identifying people infected and warning those who had come close to them to self-isolate would be trialled this week on the Isle of Wight, off the southern English coast.

Addressing complaints by some health and care workers that they were still not being provided with sufficient personal protective equipment (PPE), Gove said French and German doctors had protested about similar problems.

“That doesn’t take away for a second from our responsibility to do even better, but it does mean I think that people recognise that this is a global challenge,” he said.