The former national security adviser has recently come into the spotlight with a tell all book released about Trump’s presidency. The Room Where It Happened was attempted to be blocked by the Trump administration, and revealed several examples of Trump’s missteps with foreign leaders.

In an interview with Sky News, Mr Bolton claimed that Trump “has trouble with women leaders” and used former Prime Minister Theresa May as an example.

While Bolton describes Trump as a talker, he says of May: “(She) is the kind of politician who says what she has to say, and there’s not a lot of small talk.

“There’s not a lot of back and forth. That’s a personal style.

“My own opinion, and I can’t prove this, I think he has trouble with women leaders.” 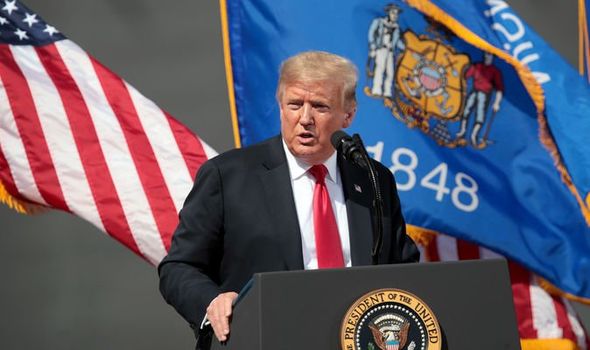 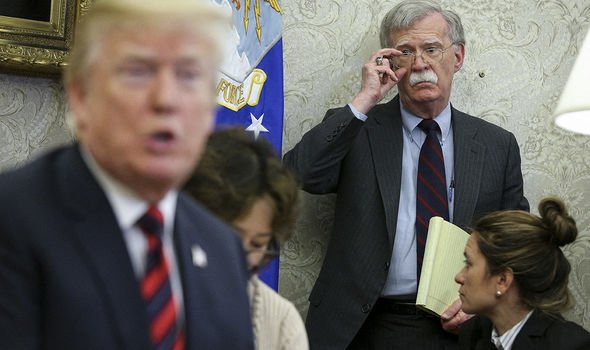 He also refers to German Chancellor Angela Merkel, saying that the US president “had trouble” with her as well.


Bolton continued: “These are not substantive disagreements.


“These are personality issues.


“But because of the way Trump looks at relations with other leaders, he has enormous difficulty distinguishing between the personal relationship he has with the leader of another country, and the fundamental US relationship with the other country as a whole.”


When asked if the president was sexist, Mr Bolton said: “Time and again, we seemed to run into that difficulty.” 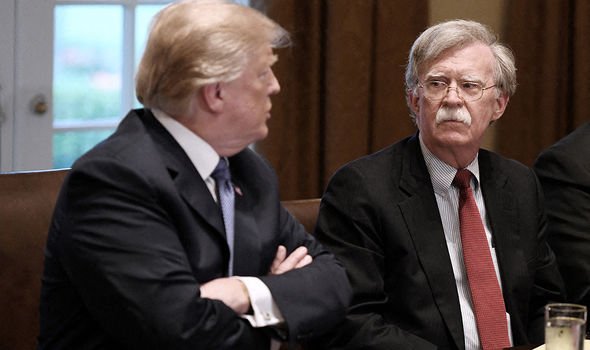 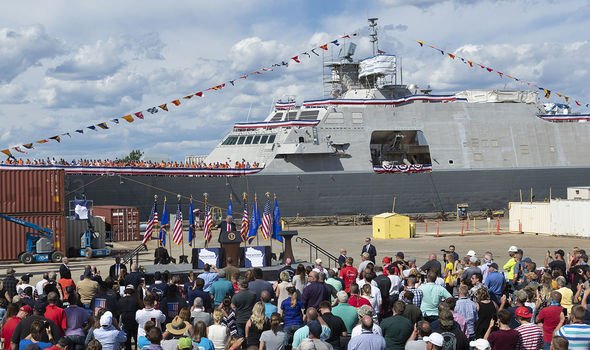 Despite his issues with the two female leaders, Bolton was at pains to stress that Trump “had bad relationships with plenty of male leaders too”.


Referencing the coronavirus pandemic, he claimed that the president “didn’t want to hear” about it in January.


He said: “He didn’t want to hear bad news about his buddy, (Chinese President) Xi Jinping.


“He didn’t want to hear the truth about China covering up the extent of the threat of the coronavirus.


“He didn’t want to hear about China, maybe not fulfilling its terms under the limited trade deal he negotiated.


“And most important of all he didn’t want to hear about potential bad economic news for the United States from a widespread pandemic which would endanger his ticket to re-election.”

Bolton also defended his decision not to participate in the Democrats impeachment trial for the president, after he came under fire for withholding information that may have seen Trump ousted from office.


He said: “The House Democrats took the impeachment process right off a cliff and halfway down they looked up and said ‘hey come and join us’ and I wasn’t about to do that.”


In his book, Bolton confirms that Trump directly linked the provision of security for Ukraine with their investigation into Joe Biden and his son Hunter. 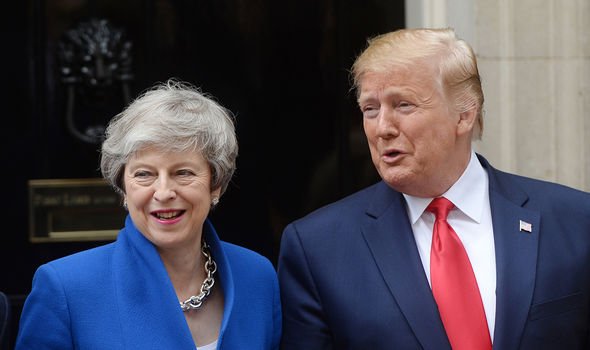 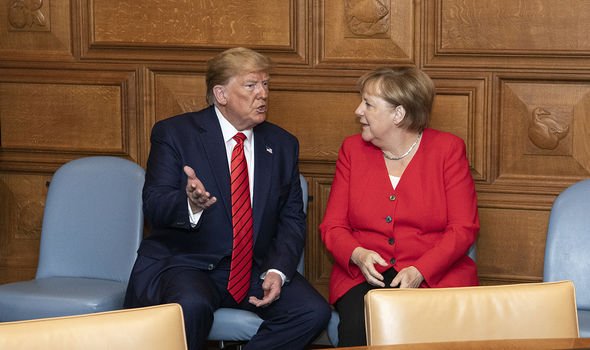 In a troubling accusation, Bolton also claimed that Trump was unaware that the UK had nuclear weapons until he met with Theresa May.


He said: “I can tell you in that meeting, which was at Chequers hosted by Prime Minister May, when the president made that comment, the stiff British upper lips didn’t quiver, but their eyes got wide as saucers.


“And I was sitting there thinking to myself, what do we say next?


“Then I think Prime Minister May changed the subject fairly quickly.”