The 45th President, who was not at the residence at the time of the raid, claimed his home was “under siege” by the FBI who turned up “unannounced”. Mr Trump said: “These are dark times for our Nation, as my beautiful home, Mar-A-Lago in Palm Beach, Florida, is currently under siege, raided, and occupied by a large group of FBI agents.”

He continued: “After working and cooperating with the relevant Government agencies, this unannounced raid on my home was not necessary or appropriate.

“It is prosecutorial misconduct, the weaponization of the Justice System, and an attack by Radical Left Democrats who desperately don’t want me to run for President in 2024, especially based on recent polls, and who will likewise do anything to stop Republicans and Conservatives in the upcoming Midterm Election.”

Mr Trump compared the alleged raid to Watergate and even to a “witch hunt” after claiming agents “broke into” his safe.

Mr Trump did not say why the FBI raid took place though it is thought that it is related to the allegation that Trump took classified documents from the White House and to the ongoing investigation into the final months of his presidency. 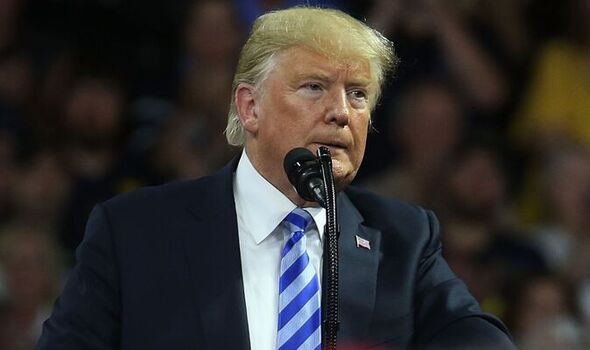 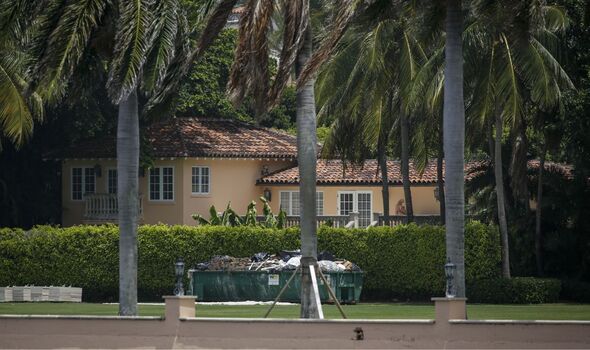 An upcoming book about Trump’s administration features images which appear to show torn documents floating in toilets, which would support reports that the former President attempted to destroy documents from the Oval Office.

The photographs, which were shared by New York Times journalist Maggie Haberman, showed the torn paper of handwritten notes afloat in two different toilets, including one thought to be in the White House.

The New York Times has reported that those with knowledge about the investigation have said the raid was focused on documentation Trump took to Mar-a-Lago when he left the White House.

The article added that a person familiar with the contents of the documents said the boxes contain pages of classified files. 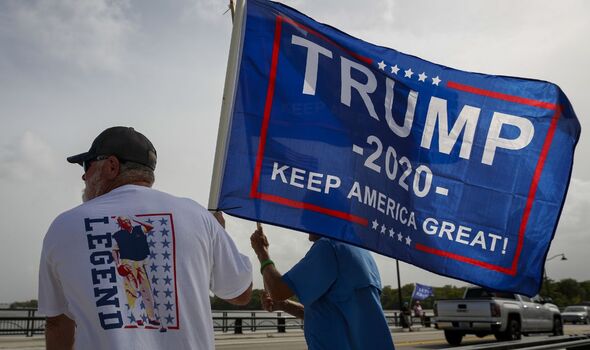 Now the Wall Street Journal has reported that approximately 10 boxes were seized in the raid last night.

In January a further 15 boxes of sensitive material belonging to the White House was seized from Mar-a-Lago by the National Archives and Records Administration.

The search warrant for the raid last night was thought to be approved by a judge after the FBI was able to prove a strong likelihood that a crime had been committed and that a search of the property may provide the necessary evidence.

Those with the power to approve such a warrant and raid will be top law enforcement officers such as Attorney General Merrick Garland and FBI chief Christopher Wray. 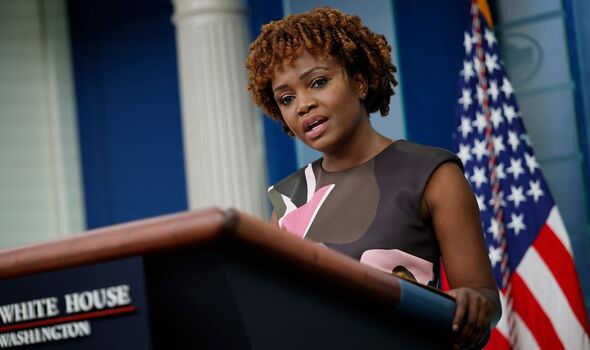 However, Trump has maintained that the raid was politically driven by the “radical Left”.

Christina Bobb, Donald Trump’s lawyer, was reportedly at the property when the FBI commenced their raid.