White House insiders have said the outgoing US leader’s outbursts that the election has been “stolen” from him are fuelled partly by his deep fears of going to prison. The Trump Organisation is already at the centre of an investigation into its financial dealings but Mr Trump, 74, also faces a tax case. Without some of the protections the presidency brings, as a private citizen Mr Trump will be open to possible fraud charges.

Harry Sandick, a former Manhattan federal prosecutor, said: “In every regard, his leaving office makes it easier for prosecutors and plaintiffs in civil cases to pursue their cases against him.

“For example, he is claiming a higher protection from subpoenas in the criminal cases and also in the congressional subpoena cases, [and that] is based largely on the fact that he is President.”

Last September Mr Trump’s legal team made an astonishing attempt to defeat a subpoena from the Manhattan District Attorney’s office, which had petitioned for eight years of tax returns. 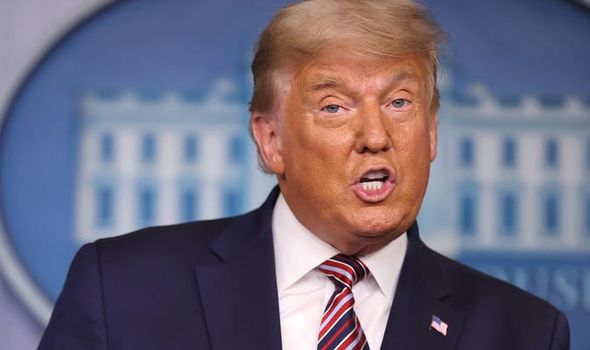 Mr Trump’s lawyers argued the requests were unconstitutional as America’s founding fathers believed sitting leaders should not be subject to the criminal process as it would “distract” the President from his duties.

Using Mr Trump’s 2016 claim that he could stand in the middle of Fifth Avenue and shoot somebody and not lose any voters, his lawyer William Consovoy argued “presidential immunity” would protect him from any charge – an argument derided by Judge Denny Chin.

Mr Trump’s fall from grace leaves him open to several defamation lawsuits sparked by his denials of accusations made by dozens of women who claim he assaulted them. They include writer E Jean Carroll who accused the former US Apprentice host of raping her at Manhattan’s Bergdorf Goodman store in the mid-1990s.

Asked about her claims, Mr Trump mocked the columnist, saying: “She’s not my type.”

Only last week a federal judge denied the Justice Department’s attempt to have her defamation case against Mr Trump thrown out in a 61-page ruling and a humiliating defeat for the President.

Another defamation lawsuit is by ex-Apprentice contestant Summer Zervos, who claims shortly before the 2016 election, Mr Trump “aggressively” kissed and groped her and rubbed himself against her in 2007.

But his most dangerous threat comes from the criminal probe into the Trump Organisation, covering the time he was in charge before handing over leadership to his sons Don Jr and Eric.

New York’s attorney general is also pressing ahead with a civil investigation into the organisation – whether it falsely valued several assets to secure loans or tax breaks.

Several of Mr Trump’s golf courses, hotels and tower blocks are at the centre of the probe. 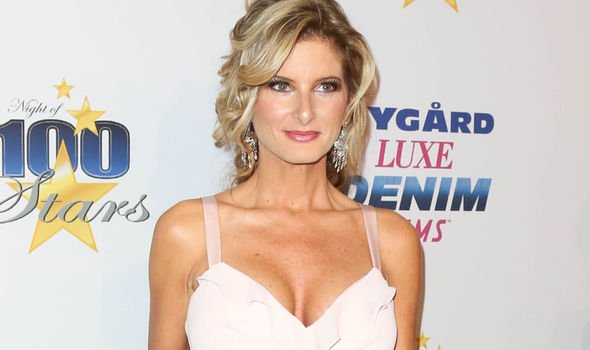 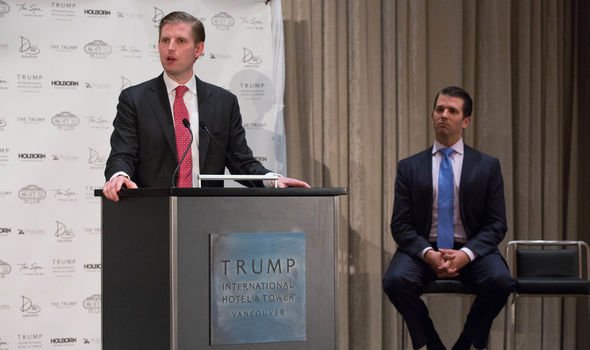 And Mr Trump’s electioneering treatment of Joe Biden, during which he said the former Vice President ran an “organised crime family” and should be locked up, may come back to haunt him as Mr Biden will oversee the Treasury Department.

Attorney generals in Maryland and Washington DC sued Mr Trump three years ago, claiming he benefited from the presidency corruptly for financial gain.

And it is not just law enforcement agencies taking action, but Mr Trump’s own family. Niece Mary Trump is suing him, his sister and the estate of their late brother, saying they deprived her of her share of the family property empire.

Some legal experts say Mr Trump may try to pardon himself from federal crimes in his final days in office. But any doubt he would be immune from prosecution was made clear by Special Counsel Robert Mueller following his probe into Russian interference in the 2016 election.

Asked by Trump Republican ally Ken Buck, “You could charge the President of the United States with obstruction of justice after he left office?”, Mr Mueller said: “Yes.”

Related posts:
Hot News
BBC star Sue Perkins faces backlash for calling Leave voters ‘headbangers and zealots’
Stocks rack up the records, dollar sings the blues
Don’t you dare, Boris! MP issues major warning over Brexit mistake – ‘We won’t be free!’
Princess Diana’s last minute wedding disaster as she spilled perfume on dress
China's industrial profits grow at quickest monthly pace since early 2017
Recent Posts
This website uses cookies to improve your user experience and to provide you with advertisements that are relevant to your interests. By continuing to browse the site you are agreeing to our use of cookies.Ok