The elections, which had been due this September, will now take place in September 2021. Hong Kong’s leader Carrie Lam used emergency powers to push back the elections, a day after a dozen pro-democracy activists had been barred from running.

“We condemn the Hong Kong government’s decision to postpone for one year its Legislative Council elections and to disqualify opposition candidates,” US President Donald Trump’s press secretary Kayleigh McEnany said at a news conference.

She went on, “This action undermines the democratic processes and freedoms that have underpinned Hong Kong’s prosperity and this is only the most recent in a growing list of broken promises by Beijing, which promised autonomy and freedoms to the Hong Kong people until 2047 in the Sino-British Joint Declaration.”

This comes after a group of 22 pro-democracy parliamentarians released a statement saying the move would throw Hong Kong into “constitutional crisis”.

They added: “After a year of democratic movement, it is urgent for LegCo to undergo a baptism of public opinion, that’s the root of the city’s governance. 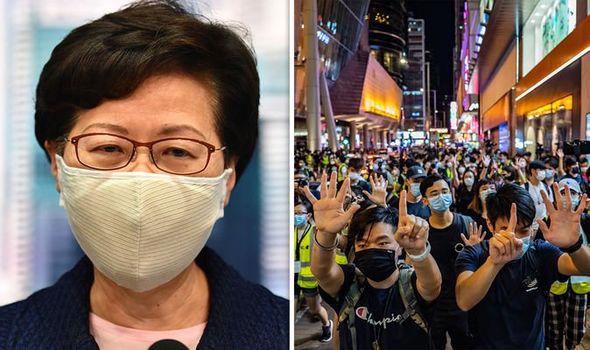 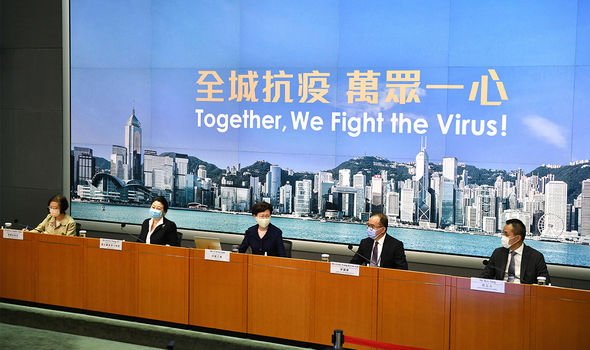 “The government and the whole society must make every effort to make sure that the general elections can be held as planned.”

Carrie Lam, Hong Kong chief executive, described the decision as the “hardest choice” she has made which is aimed at “safeguarding people’s health”.

She added the Chinese government supported her decision.


Last year pro-democracy campaigners made decisive gains in Hong Kong elections in a challenge to Beijing. 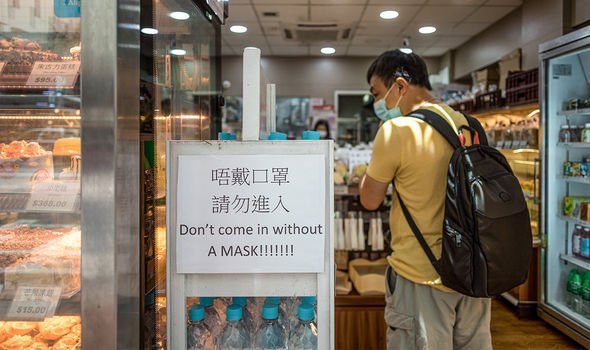 However, 12 candidates had already disqualified for the upcoming election because they opposed Beijing’s new national security law or had backed foreign sanctions.

In response one of those affected, activist Joshua Wong, tweeted: “Mass disqualification is just the beginning.”

The number of coronavirus cases in Hong Kong, which was widely praised for initially containing the disease, has increased significantly in recent days.

On Friday the city reported 3,273 new infections, more than double the figure at the beginning of July. 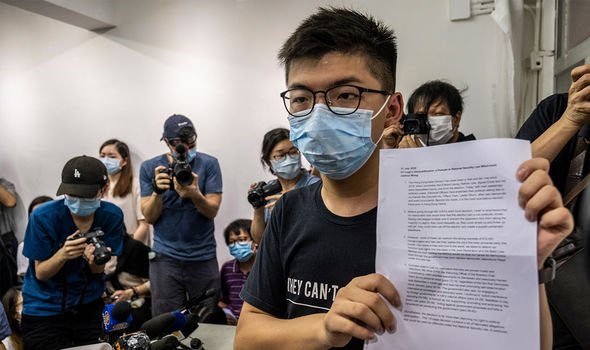 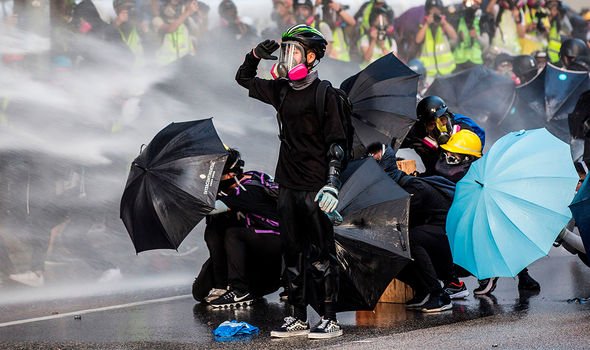 The UK, and other western countries, reacted angrily claiming China had violated the 1984 Sino-British Joint Declaration which paved the way for Hong Kong’s return to Chinese control in 1997.

Under the terms of this agreement Beijing pledged to respect Hong’s Kong’s autonomy until at least 2047.

In response the British Government said those eligible for British Overseas Nationality, which applies to all those born in Hong Kong before 1997, would be allowed to stay and work in the UK for an extended time with a route to full British citizenship included.

China responded to this decision with anger and vowed unspecified retaliation.

On Friday Germany became the latest country to tear up its extradition treaty with Hong Kong. 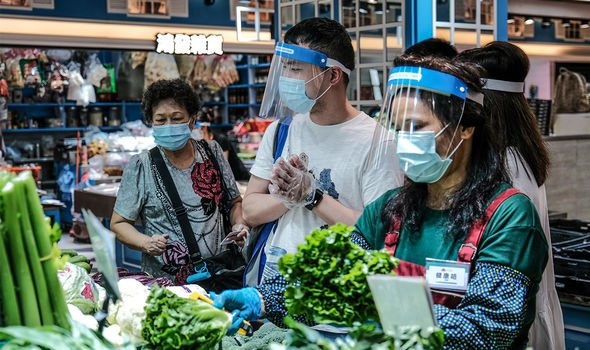 This followed a similar move by a number of other countries including Britain and Australia.

According to Chinese state TV the six activists are being sought on suspicion of inciting Hong Kong session or collaborating with foreign powers.

Under Hong Kong’s new security law both of these could be punished by life imprisonment.