The claim was made by Stephanie Winston Wolkoff, formerly also Melania’s personal friend, during an appearance on BBC Newsnight. Earlier this month Ms Wolkoff’s book, ‘Melania and Me: The Rise and Fall of My Friendship with the First Lady’, was published.

The work charts her relationship with Melania including after she became first lady in January 2017.

She commented: “So Ivanka is very in control and has a lot of cohorts to back her up in whatever she’s doing.

“She really just wanted to usurp Melania in every way. 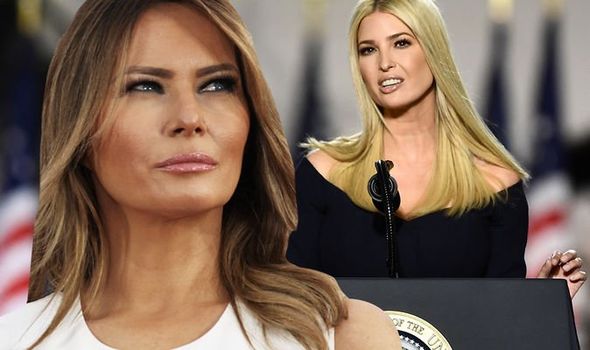 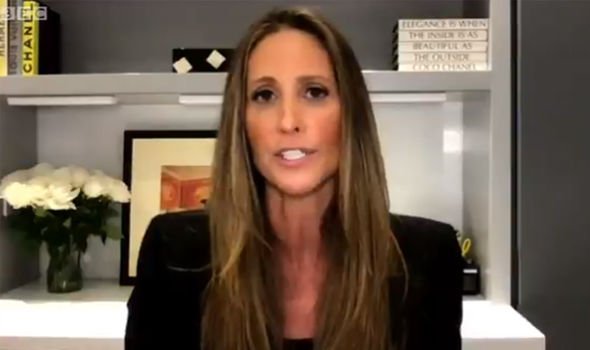 “Not only as the first daughter, the first lady and I say she’s a princess who wanted to be Queen.

“She unfortunately really hindered any progress of an initiative for the First Lady or any movement for Melania to do anything.”

Allegations of tension between Melania and Ivanka are also a major theme in ‘Melania and Me’.

In the book Ms Wolkoff claims that at one point the first lady referred to Ivanka and her allies as “snakes”. 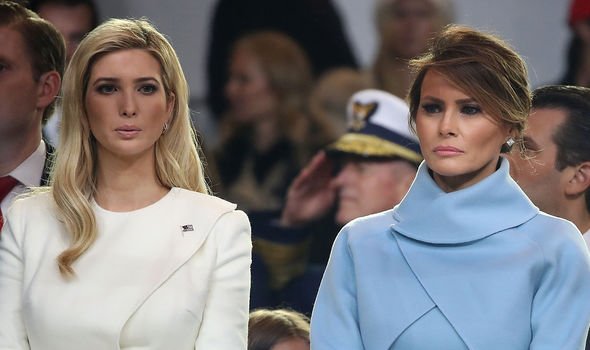 It also alleges Melania worked to keep her daughter-in-law out of the best photographs at Donald Trump’s inauguration.

Ms Wolkoff left the White House in early 2018 following a row over the funding of Mr Trump’s 2017 inauguration.

She strongly denied any wrongdoing and was reportedly angry at Melania for failing to back her up.

Many observers through they saw further signs of tension between Melania and Ivanka when Mr Trump accepted the Republican presidential nomination at the end of last month. 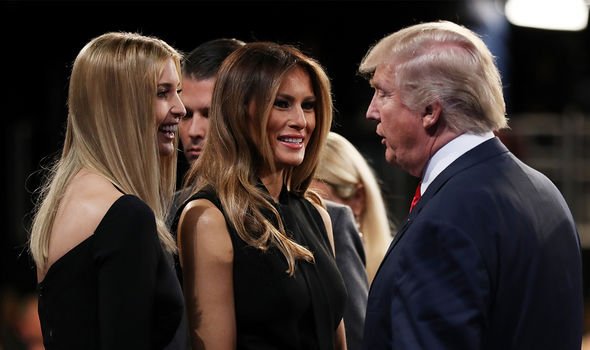 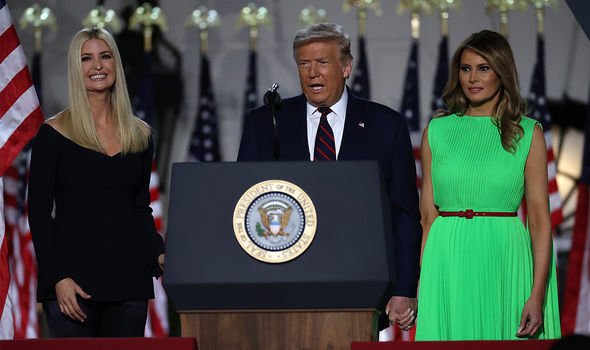 The event took place during the Republican National Convention outside the White House.

At one point Melania smiles broadly as Ivanka approaches the stage, but then appears to turn stern and roll her eyes as soon as she had passed.

A number of Twitter users commented on the awkward exchange.

In a post with over 38,000 retweets comedian Dana Goldberg said: “This was so weird.”

She later added: “The disdain she has for Ivanka is all of us.”

One three second clip of Melania’s interaction with Ivanka alone was viewed more than 17 million times on Twitter. 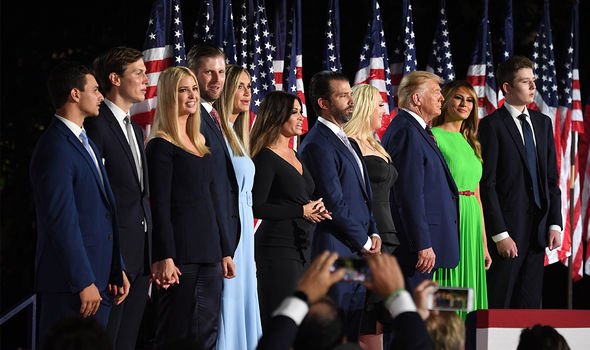 Both Ivanka and her husband, Jared Kushner, work in the White House as advisers to the president.

Donald Trump is competing with Democratic Party candidate Joe Biden in November to retain the presidency.

Opinion polls show Mr Biden has a national lead but some swing states are too close to call.

Related posts:
Hot News
Recount in two Wisconsin counties reinforces Biden’s victory.
‘Healthy’ girl, 10, can only communicate with her eyes after collapsing at home
World War 2: Secret document ‘decoded by US’ warned of Japan’s Pearl Harbour ‘plot’
Police spend hours on estate after ‘unknown substance sprayed through letterbox’
Thousands flee in terror as Indonesia volcano erupts and spews ash into sky
Recent Posts
This website uses cookies to improve your user experience and to provide you with advertisements that are relevant to your interests. By continuing to browse the site you are agreeing to our use of cookies.Ok