(Reuters) – The Trump administration has backed off plans to quarantine patients from the Diamond Princess cruise ship stricken with coronavirus at a federal facility in Alabama, the state’s governor and a U.S. senator said on Sunday. 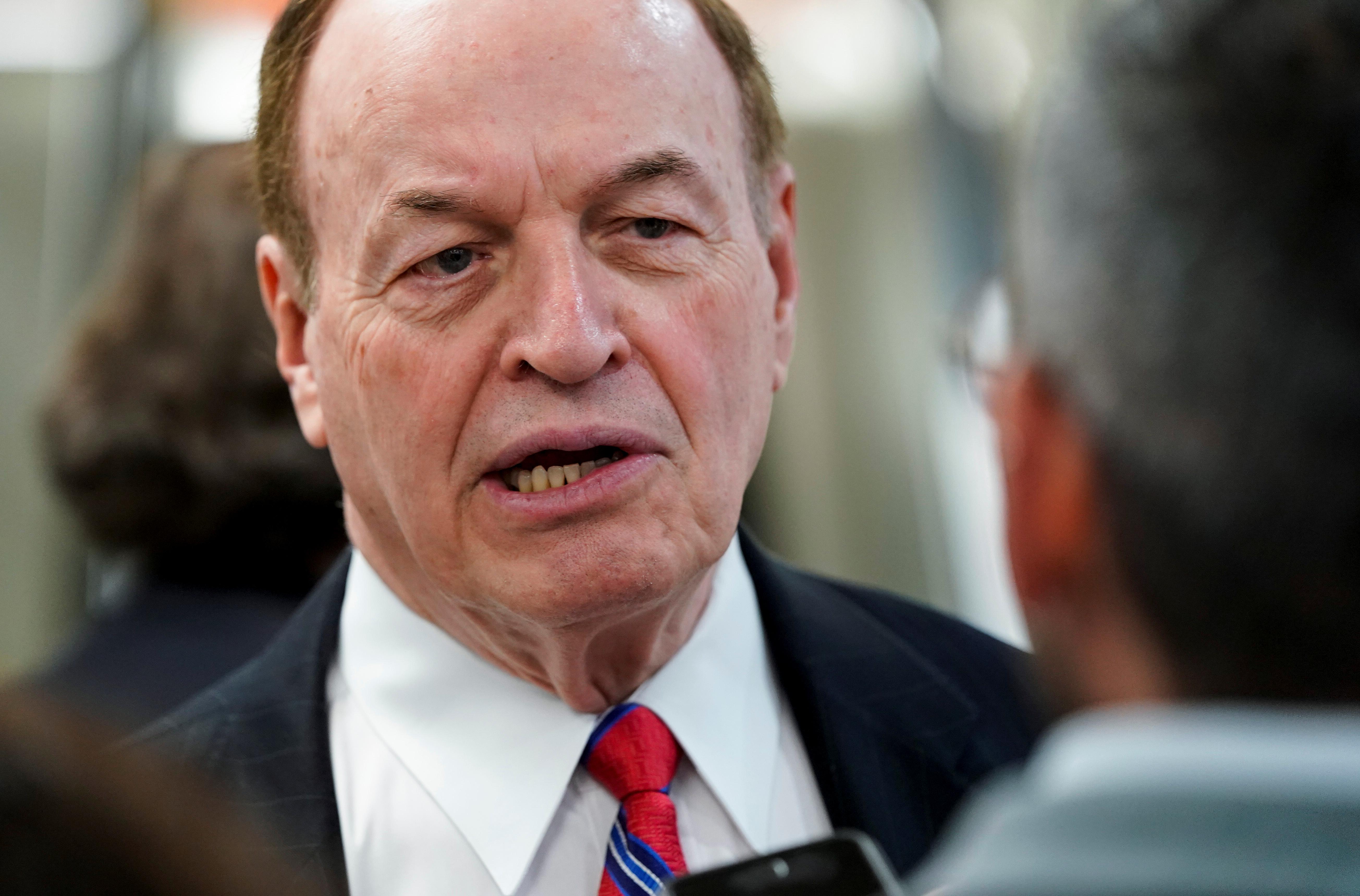 The news came as worry grew over the spread outside China of the sometimes fatal virus, with a spike in the number of cases found in South Korea, Iran and Italy. Experts were baffled over outbreaks with no clear link to China.

“I just got off the phone with the President. He told me that his administration will not be sending any victims of the Coronavirus from the Diamond Princess cruise ship to Anniston, Alabama. Thank you, @POTUS, for working with us to ensure the safety of all Alabamians,” Senator Richard Shelby, a Republican from the state, said on Twitter.

Alabama Governor Kay Ivey tweeted that she had thanked Trump during a separate phone call.

The White House could not immediately be reached for comment. The president departed on Sunday for a trip to India for talks with Prime Minister Narendra Modi.

The U.S. Department of Health and Human Services said on Saturday that it would house American passengers evacuated from the Diamond Princess cruise ship who had tested positive for coronavirus at a former Army base in Anniston, Alabama.

It was unclear where those patients would be quarantined if the plan to house them in Alabama had been scrapped.

More than 630 passengers of the Diamond Princess have been confirmed as infected with coronavirus and at least three have died. The British cruise ship, which sails primarily in Southeast Asia, is quarantined near Tokyo.

The government in Seoul has put that country on high alert after the number of infections surged over 600 with six deaths. A focal point was a church in the southeastern city of Daegu, where a 61-year-old member of the congregation with no recent record of overseas travel tested positive for the virus.

In Italy, officials said a third person infected with the flu-like virus had died, while the number of cases jumped above 150 from just three before Friday.

Italian health authorities were struggling to find out how the virus started and almost a dozen towns in Lombardy and Veneto had been effectively placed under quarantine.

Iran said it had confirmed 43 cases and eight deaths, with most of the infections in the Shi’ite Muslim holy city of Qom.

The virus has killed 2,442 people in China, which has reported 76,936 cases, and has slammed the brakes on the world’s second largest economy. It has spread to some 28 other countries and territories, with a death toll of around two dozen, according to a Reuters tally.