KUALA LUMPUR (Reuters) – Malaysia was plunged into a week of political crisis following the unexpected resignation of 94-year-old Mahathir Mohamad as prime minister on Monday, Feb. 24. 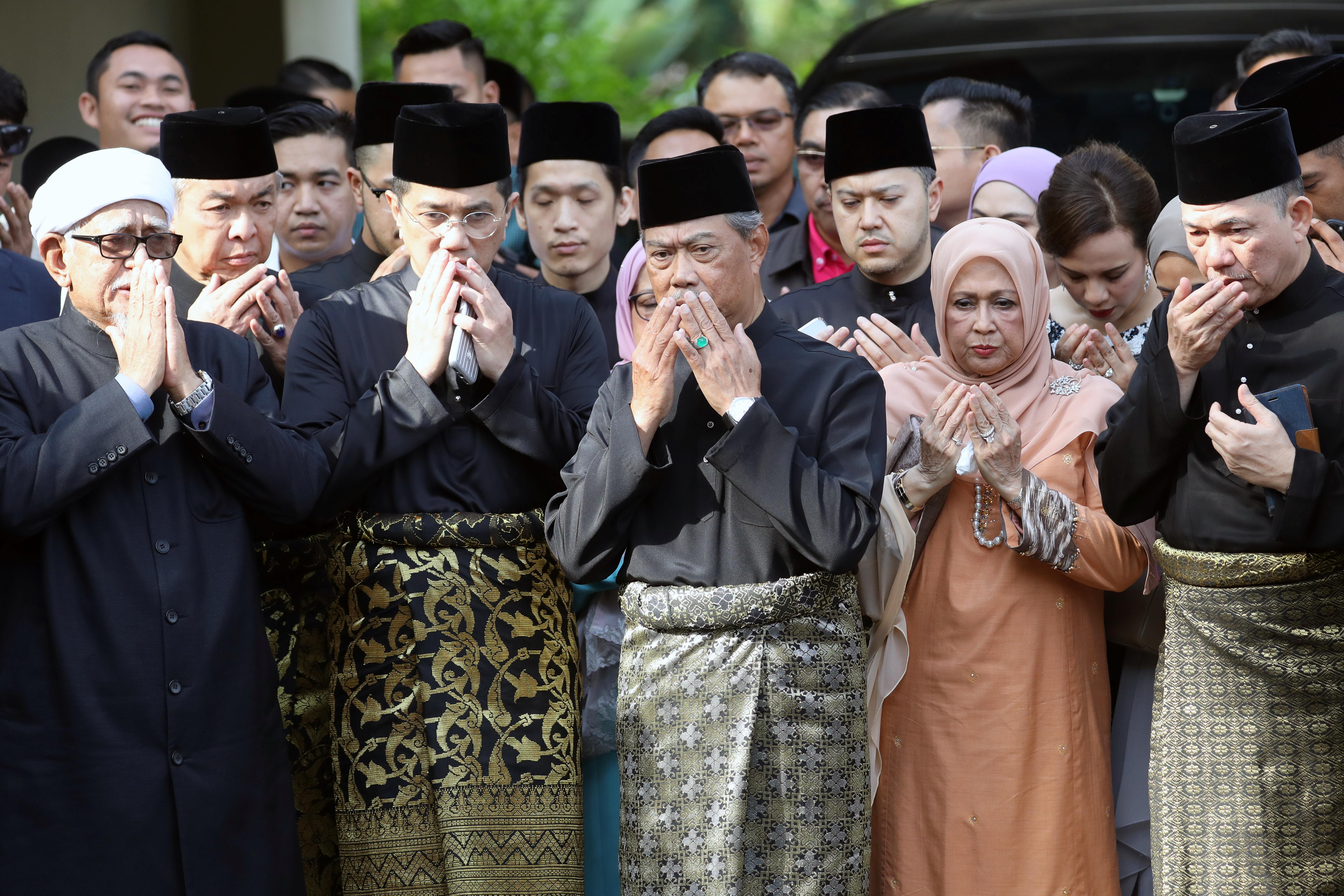 Mahathir’s move fractured a coalition with his old rival Anwar Ibrahim, 72, that had scored a surprise election victory in 2018. The volatile relationship between Anwar and Mahathir helped trigger the current crisis after Mahathir resisted pressure to set a date for a promised transfer of power.

Politicians from the coalition hold talks at a hotel near Kuala Lumpur on a possible new alliance with some members of the ousted main opposition United Malays National Organisation (UMNO) and other groups, according to sources.

That night, Anwar says some colleagues from the coalition are trying to bring down the government and form a new one to deny him the premiership.

Mahathir had been angry that he was pressured by pro-Anwar ministers at a meeting of the coalition on Feb. 21 to set a clear timeline for a handover, according to political sources.

Mahathir resigns. Sources said he was upset by accusations that he was now willing to work with the same group that he defeated in the last general election amid allegations of corruption.

The king re-appoints him as interim leader until a successor is named. Cabinet dissolved.

The resignation brings down the Pakatan Harapan coalition. Mahathir’s party pulls out of it.

The palace says the king, Sultan Abdullah Sultan Ahmad Shah, will meet all the 222 elected members of parliament before deciding on the next step.

Mahathir proposes to lead a unity government, inviting lawmakers from across rival political parties to join.

But the alliance defeated by Mahathir’s coalition in 2018 calls for elections and rejects his idea of a grand coalition.

In his first comments since the resignation, Mahathir apologizes for the political turmoil his decision brought.

The veteran leader says he would return as full-time premier if he had the support of parliament and that he wanted to form a government that is not aligned with any political party.

Anwar opposes a “backdoor government”. Three parties in the former ruling coalition nominate him as their candidate for prime minister, setting the stage for a potential showdown between the old political rivals.

Mahathir meets the king and later tells a news conference that the king’s decision is to call a special session of parliament on March 2 to see who has majority support to become prime minister. Mahathir says there will be snap elections if nobody gets majority support.

Doubts are immediately raised about Mahathir’s comments and the constitutionality of the process he described.

The Anwar-led group says the call for a parliamentary session to elect a new prime minister is a challenge to the rights and powers of the monarch.

The Speaker in Parliament rejects Mahathir’s request for a special session on March 2 without a decree from king.

After the king meets all lawmakers, the palace says the monarch does not have confidence that any parliamentarian has majority support to form a new government.

The palace says there will be no special parliamentary sitting but it will continue to engage with political leaders to see if any one can muster the majority to be prime minister.

Mahathir says he will stand for the premiership on behalf of the former ruling coalition, Pakatan Harapan, and that he is confident he has numbers needed to garner majority support. The coalition throws full support for Mahathir as candidate.

Mahathir and Anwar are allies again.

In the afternoon, the king names former Interior Minister Muhyiddin Yassin as Malaysia’s next prime minister, on grounds that he possibly has the majority support among lawmakers in parliament. Palace says Muhyiddin to be sworn in the next morning.

Muhyiddin, 72, says he hopes Malaysians will accept the palace’s decision. His support comes also from UMNO and Pan-Malaysian Islamic Party (PAS), who were defeated in the 2018 elections.

After nightfall, Anwar says Pakatan Harapan has majority in parliament with 114 lawmakers backing Mahathir as candidate. Mahathir says plans to inform the king in a letter of the support he has.

Around 200 people gather late in central Kuala Lumpur to protest a “backdoor government” being formed, despite police warnings that the rally was illegal.

Mahathir promises to seek an urgent parliament sitting to challenge Muhyiddin’s support, but concedes he might not win.

Mahathir says the king would no longer see him.

Mahathir accuses Muhyiddin of plotting for a long time to take the premiership, and questions if a government involving the former ruling party would be ready to pursue graft cases against its politicians.

Muhyiddin is sworn in as Malaysia’s 8th prime minister.