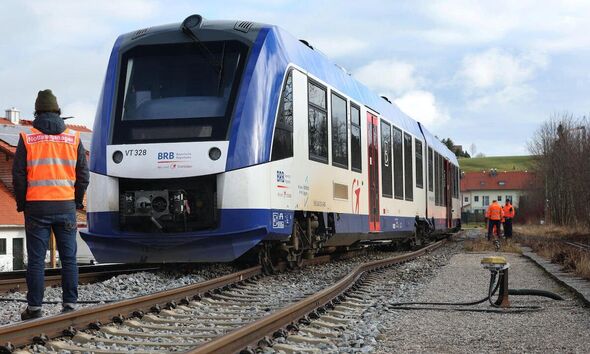 Emergency personnel have launched a rescue operation after a train carrying 50 students derailed in Bavaria.

Authorities received reports around 7.30am this morning that the vehicle had derailed near the Peiting-Ost train station in the Weilheim-Schongau district as students travelled to school.

They have since cleared the train, with those affected “being cared for”.

Personnel had initially feared the train had overturned but arrived at the scene to find it had only left the tracks.

Officials are unsure as to how the train derailed and have launched an investigation.

So far, rail network Bayerische Regiobahn (BRB), which is responsible for investigating, has confirmed only that the rail track bed sustained damage.

While the route remains closed, people can catch a replacement bus service between Schongau and Peißenberg.