FRANKFURT (Reuters) – Tesla Inc (TSLA.O) said it had resumed tree cutting in Gruenheide, Germany so it can construct its first European car and battery factory following moves by environmentalists to stop local deforestation. 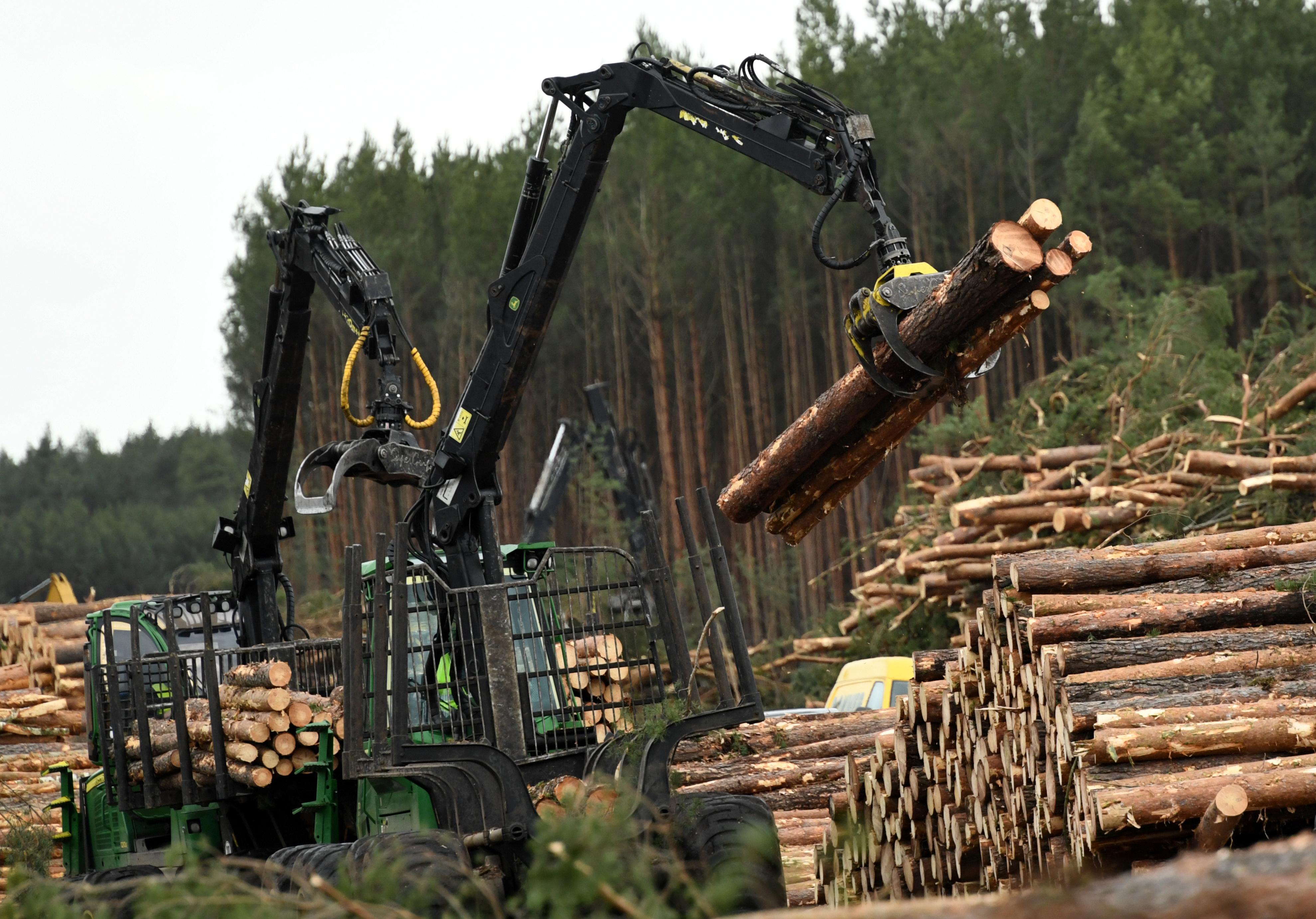 “Tree clearance is proceeding in an orderly manner,” Tesla said on Friday. There were no environmentalists holding up the process, Tesla’s spokeswoman Kathrin Schira said in a statement.

The U.S. electric carmaker last November said it will build a factory in Gruenheide in the eastern state of Brandenburg near Berlin, creating up to 12,000 jobs, a decision that was initially lauded as a vote of confidence in Germany.

Tesla wants to start production in 2021, but environmentalists have exploited legal loopholes in the planning process to halt felling of trees until an environmental audit is finalised to gauge whether any rare species could be endangered.

A local court on Thursday stepped in and rejected environmentalist efforts to stop the land being cleared of trees, adding its ruling could not be appealed.

“It’s an important signal,” Altmaier said on the sidelines of an event in Lithuania.

Lawmakers from Germany’s pro-business Christian Democrat and Free Democrat parties had warned that the legal battle waged against the Gigafactory would inflict serious damage on Germany’s image as a place to do business.

Activists from a group calling themselves the “Tree pirates” with the motto “Up with trees, down with capitalism” on Friday said it had occupied the forest to prevent Tesla from building its plant.

“The factory is here mainly to build sports utility vehicles,” the group said in a statement on Friday. “Snob cars which kill people.”