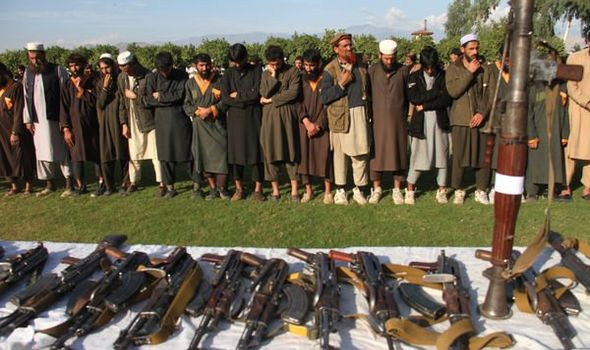 While the terrorist group has been chased out of its main strongholds in Iraq and Syria, its battle-hardened members appear to have gone underground and reverted to guerrilla tactics.

“Whereas in Iraq, it is busy re-organising itself and continues to harass government forces there.

“The fight against terrorism is our top priority – let us never forget that.”

Her remarks echoed those made last month by US Major General Alexus Grynkewich, who stressed that while ISIS had been weakened, its resurgence could not be ruled out.

“They have the potential to resurge if we take pressure off of them for too long,” he added, but stressed that he did not think ISIS was in a position to make an immediate comeback. 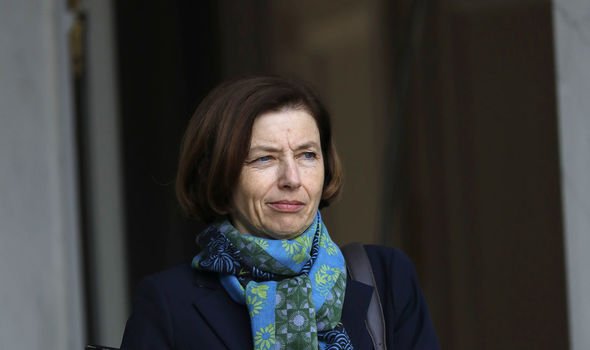 He insisted: “But the more time we take pressure off of them, the more that threat will continue to grow”.

The allies at the heart of the US-led coalition have in recent months been evaluating the position of the militant group, whose self-declared “caliphate” once covered large swathes of Iraq and Syria.

But the caliphate collapsed last March after years of battle with coalition-backed forces.

Its members have since gone underground and reverted to finely-tuned guerrilla tactics that continue to sow chaos in the Middle East and beyond.

The coalition wanted to determine whether the group is “executing some sort of strategic patience, waiting for an opportunity that they can exploit, or truly on the ropes…and lacking in capability and capacity,” Mr Grynkewich added. 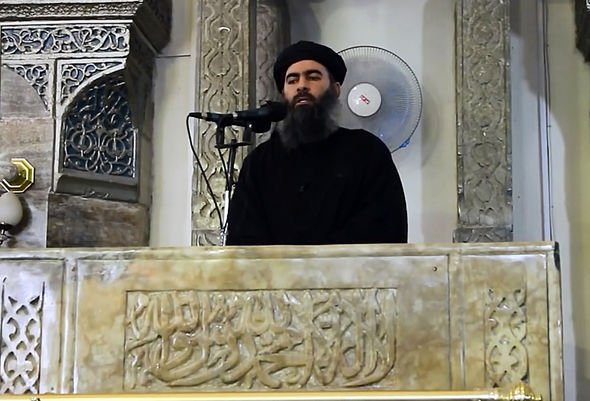 In October, the killing of ISIS chief Abu Bakr al-Baghdadi in a US raid dealt a brutal blow to the jihadist group, but critics have warned that while his death was significant, it did not mean the death of ISIS.

Mr al-Baghdadi died alongside three of his children by detonating an explosives-laden vest when he fled US forces into a dead-end tunnel during the attack in Syria’s north-western Idlib province.

Mr al-Salbi is a founding member of ISIS.

The extremist group declared its caliphate in 2014, and imposed a reign of terror with grotesque punishments for minor crimes, slave auctions of captured women and the choreographed killing of hostages.