Nigeria daily Daily Trust says Kashim Shettima’s convoy came under attack while on its way to a campaign rally. 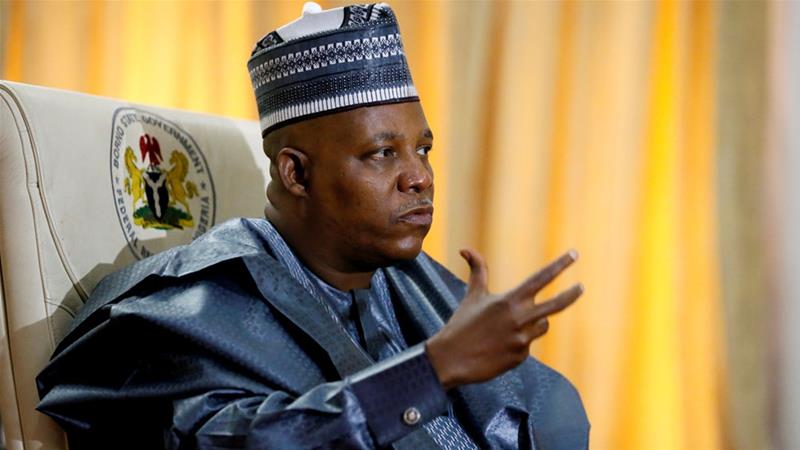 Suspected Boko Haram rebels have attacked the convoy of the governor of Nigeria’s Borno state in the country’s northeast and killed at least three people, officials said.

Two security sources told Reuters news agency on Wednesday that three people died. A government and a separate security source said as many as 10 people were killed in the attack.

The report said “many people were killed” and quoted witnesses as saying many others were missing following the attack.

Shettima belongs to Nigeria’s ruling party. His spokesperson could not be reached for comment, Reuters said.

Gamboru Ngala, a border town in northeast Nigeria, is separated from Cameroon’s Fotokol town by a bridge.

The region is a hotbed of Boko Haram and has witnessed increased attacks in the recent months on military bases.

The armed group appears to have regained ground in 2018, pushing into towns and villages it had previously lost to the Nigerian military.

With days to go for the Nigerian presidential and legislative elections, the latest attack once again brings the country’s security situation in focus.

Voters in Nigeria, Africa’s biggest democracy, go to the polls on Saturday to elect a new president.

Incumbent Muhammadu Buhari is seeking a second term in office but faces a tight contest from main challenger, Atiku Abubakar, a businessman and former vice president.