Terrifying footage has emerged captured by a South African trapped inside a hotel during a siege by ISIS in Mozambique. The footage shows people sheltering in the Amarula Lodge as ISIS besieged the Mozambique city of Palma last month in a deadly attack that killed dozens. Wesley Nel filmed the unfolding chaos over three days as attempts to get the group out were delayed. But sadly the videos are the last pictures captured of his brother Adrian Nel who was killed in an ambush by ISIS terrorists as the group tried to make a dash out of the city on their own.

Speaking to Sky News yesterday Wesley Nel who was working as a contractor in Mozambique when ISIS attacked the coastal town shared the story of how a group, including his brother Adrian and father Greg, planned their getaway which ended in tragedy.

“The mortars, I mean you’re talking about hundreds of mortars going off probably 40 or 50 an hour.”

The heartbreaking footage shows the terrifying scenes inside the hotel complex and at one point Adrian Nel tells his brother he “loves him”. 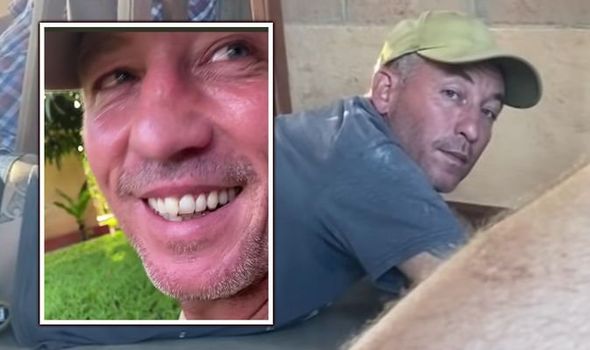 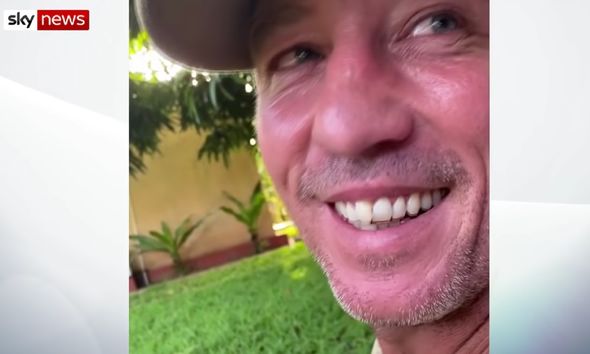 The group waited for days to be evacuated as a private security firm, DAG, made efforts to get people out of the besieged city.

But when the group stranded in the hotel heard the rescue helicopters leaving the town without them they became worried and using satellite phones Wesley Nel said how the group told security services “we are sitting ducks, we’ve got nothing to protect ourselves.”

With no one coming to get them the group tried to escape in a convoy of cars on March 26 but tragically the group was ambushed just outside the gates of the hotel complex by ISIS terrorists. 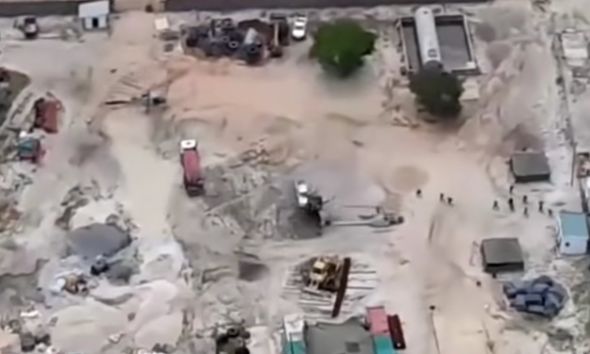 Amongst the dead was a British man, 50-year-old contractor Philip Mawer.

In a statement issued on behalf of Mr Mawer’s family, employers RA International said: “It appears that Philip died while trying to escape from the siege by ISIS-linked insurgents of the Amarula Hotel”.

He was described as a “much-loved son, brother, uncle and friend” and “an ebullient, outgoing character”. 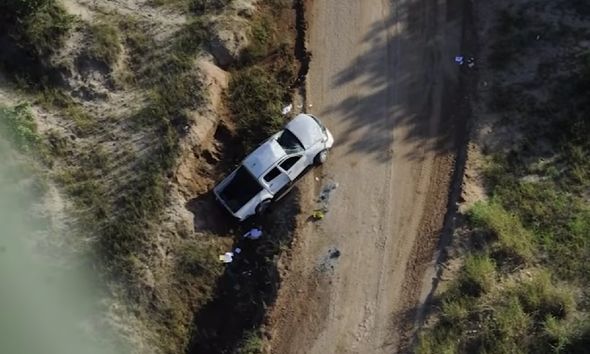 More than a hundred ISIS terrorists attacked the coastal town of Palma, destroying buildings, robbing and setting fire to at least one bank and killing dozens of people in a horrific attack.

The government has said dozens were killed in the assault which began on March 24, and aid groups believe tens of thousands have been displaced from the fighting.

Islamic State-linked insurgents have been increasingly active since 2017 in the northern Cabo Delgado province where the city is located although their ultimate aim is unclear.

Last Sunday Mozambique’s army said that the town was safe again and “significant numbers” of terrorists were dead after days of fierce battle.