The Islamic Republic has been accused of “peddling disinformation” in an attempt to sway this week’s Holyrood elections in favour of Scottish nationalists parties. Polls currently have Nicola Sturgeon’s SNP on a knife-edge over whether it will achieve an overall majority.

Should this be realised, Mrs Sturgeon has vowed to press Westminster to allow her to hold a second independence referendum.

Experts believe a second vote would likely deliver independence – leading to the breakup of the UK.

This would damage the UK’s international standing in many countries’ eyes which makes it an attractive proposition for anti-Western powers – of which Iran is a prominent member.

To try and diminish the UK’s power, the Middle Eastern country’s regime has targeted voters on Facebook and Twitter by creating fake accounts, groups and pages, according to a study by the Henry Jackson Society think tank. 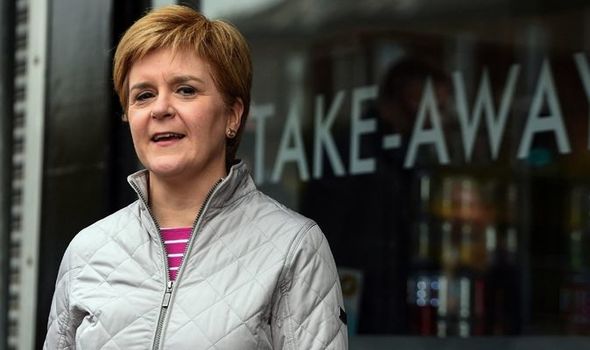 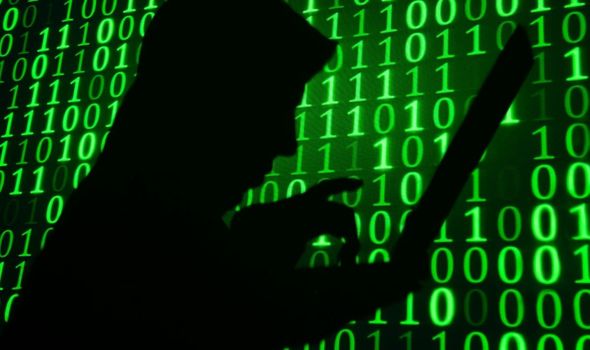 It said that they pose as locals sympathetic to Scottish independence, and encourage real users to share pro-separatist material, graphics, memes and cartoons.

Fake accounts shared and promoted the pages, groups and memes to try make them go viral.

In one example an image was reproduced of a post from a fake Iranian online persona mocking the Scottish Conservatives.

It was one of 446 accounts closed by Facebook for violating its policies against foreign interference. 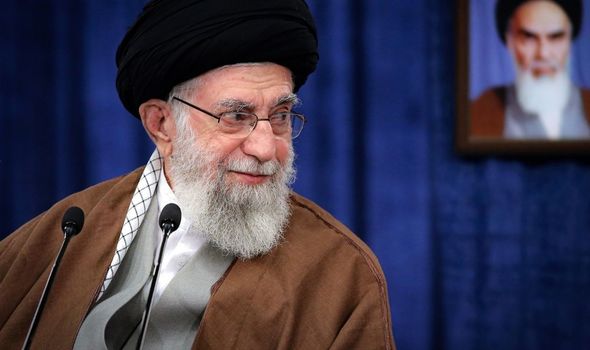 Fake websites with domain names chosen to influence campaigns have also been set up to trick internet users.

Iran has mimicked Russia with its campaign, which seeks to sow chaos and division to weaken their adversaries, the society said.

Its report said that the tactic was an attempt by the Iranian regime to “attack the constitutional integrity of the United Kingdom”.

It concluded: “Iran has shown itself to be a country which engages in Russian-style disinformation campaigns, repeatedly establishing fake websites and internet accounts in an effort to disrupt the political systems of liberal democracies. 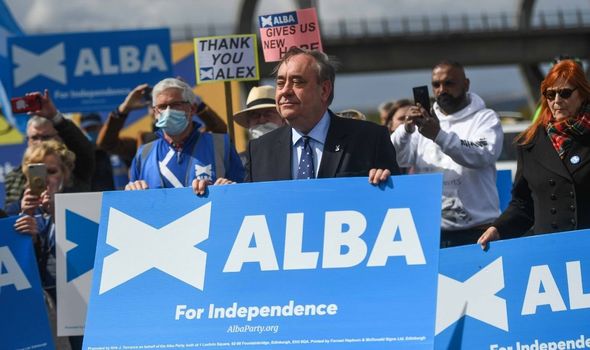 “Judged within this context, Iran is almost certainly looking to disrupt our current elections, most likely those under way for the Scottish assembly.”

Facebook and Twitter are taking an increasingly proactive role in identifying and banning “co-ordinated inauthentic behaviour” by various regimes, it said.

Most of the Iran-related activity is targeted at Iraq, Israel and Afghanistan.

However, the report said Iranian activity had been increasingly detected in Scotland over the past year. 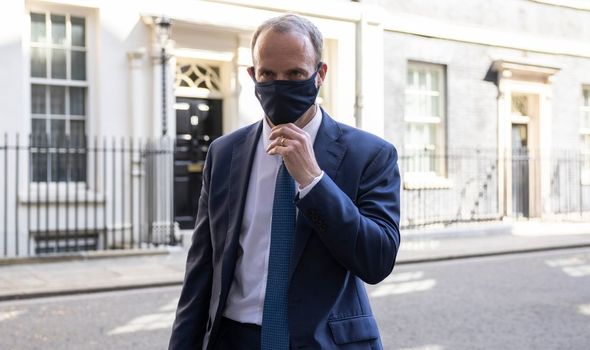 Report author Dr Paul Stott told the Times that Iran could no longer be considered a “third tier” country in terms of cyber capabilities.

The study said: “Iran has become increasingly sophisticated in both the scope and choice of its target.”

It emerged as foreign secretary Dominic Raab and the US secretary of state will hold face-to-face talks on trade, Iran and China before G7 foreign ministers meet in London next week.