MADRID (Reuters) – Spain’s government apologised for causing confusion over new lockdown rules for children on Thursday, while a scientific study suggested the new coronavirus may have been circulating among the population longer than previously thought. 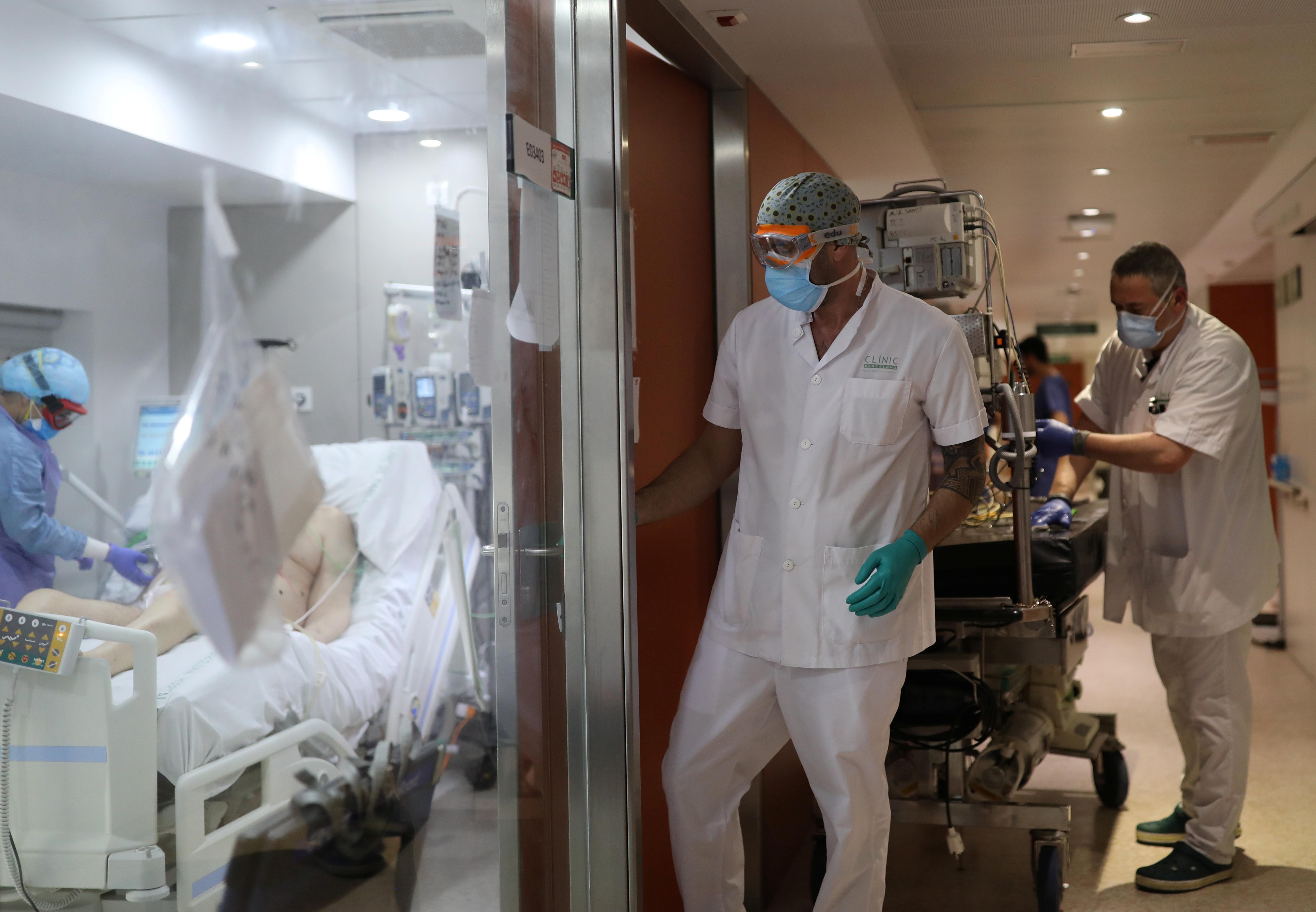 With Europe’s second highest death toll of 22,157 and the world’s second most cases at 213,024, Spain has some of the toughest restrictions in Europe. But a slowdown in the infection rate has prompted an easing of some measures.

On Tuesday night, after initially ruling out recreational walks for children, the government bowed to public pressure – including pot-banging protests on balconies – and allowed short, supervised outings for the first time in more than a month.

“I want to apologise because in the government over the past days and hours we haven’t been clear,” Deputy Prime Minister Pablo Iglesias said, confirming that children under 14 would be able to take short walks with adult supervision.

In Madrid, authorities began shutting down hotels that had been hastily converted into medical centres after the disease’s lightning-fast propagation left city hospitals unable to cope.

Spain detected its first case of the virus, a German tourist in the Canary Islands, at the end of January and only acknowledged transmission among Spaniards in early March.

But a new genealogical study showed it was likely circulating through the native population by mid-February. The scientists at Madrid’s Instituto de Salud Carlos III also found the virus entered Spain via at least 15 different points.

Hotels saw a 66% plunge in foreign visitors in March, even though a shutdown only came late in the month. Tourism accounts for 12% of gross domestic product in the world’s second-most visited nation.

Bankinter, Spain’s fourth-largest bank and the first to report quarterly earnings, said it had almost doubled provisions to reflect the worsening economic impact from the outbreak, which made its first quarter net profit shrink by 10%.

But the rental market remained buoyant, according to real-estate agent Fotocasa, which said average rents across the country rose 6.5% in the first three months. That trend is likely to continue despite the pandemic, it added.

European Union (EU) leaders were discussing ways to restart their economies on Thursday, including a Spanish proposal for a 1.5 trillion euro recovery fund.

“Europe needs more fiscal firepower and we need it now. Every day thousands of companies are filing for bankruptcy. We need this proposal to fly,” said Ana Botin, chairman of Spain’s largest bank Santander, on Twitter.