SPAIN will allow some non-essential workers to return to work this week despite a rise in daily deaths from coronavirus.

Spanish Prime Minister Pedro Sanchez announced at the end of March that all “non-essential” workers, including staff at construction sites or factories, would have to go on paid leave for two weeks. 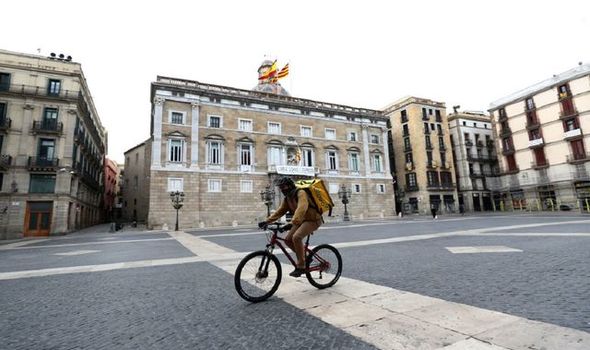 This period is now coming to an end, meaning that such workers are due to return to work.

These workers include staff in the sanitary, communications, customs, food distribution and energy services, the Daily Mail reports.

But the news comes as Spain recorded an increase of daily deaths from 525 on Saturday April 11 – a roughly three-week low – 603 on Sunday.

And the World Health Organisation (WHO) has warned that relaxing lockdown measures too early could result in a “deadly resurgence” of Covid-19.

But Spain’s Health Minister Salvador Illa denied any de-escalation in lockdown measures, according to the Guardian.

He said that there were still “very, very drastic restrictions in place,” explaining that the ban on non-essential workers had only been temporary.

“Spain is not de-escalating; we remain in lockdown.” 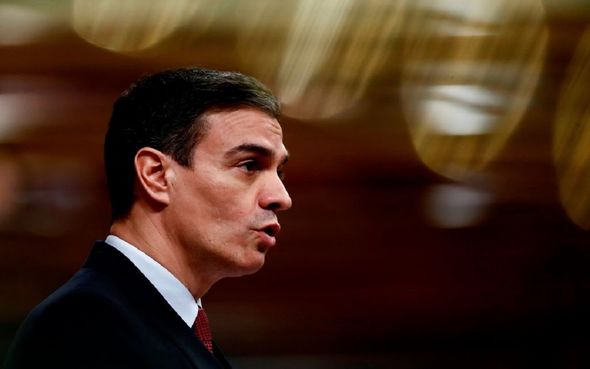 Mr Illa claimed that current figures showed a slowdown of the disease, saying that growth in new cases is “much lower than it was last week.”

Spain reported 3,804 new cases yesterday, down from 4,754 the previous day and 5,478 last Sunday, according to Worldometer figures.

Mr Illa added that “we may be able to alter the response” if the things continued the way they are going.

Tedros Adhanom Ghebreyesus, head of the WHO, last week urged countries to be cautious when considering how to ease lockdown measures. 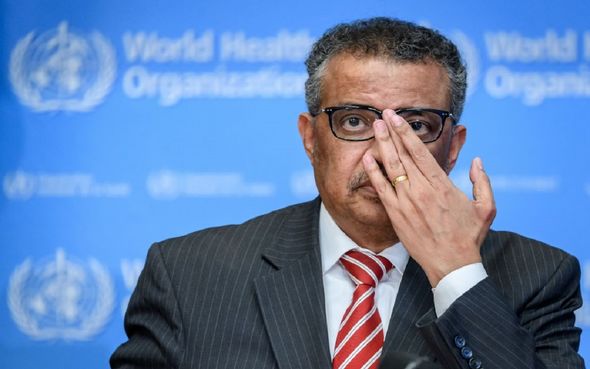 He said: “The way down can be as dangerous as the way up if not managed properly.”

Meanwhile US President Donald Trump has repeatedly expressed a keenness to re-open the US economy as soon as possible.

But US infectious disease expert and public health advisor Dr Anthony Fauci has warned against doing so too early.

Asked whether he thought May 1 would be a suitable date, Dr Fauci told CNN: “The virus kind of decides whether or not it’s going to be appropriate to open [the country]”. 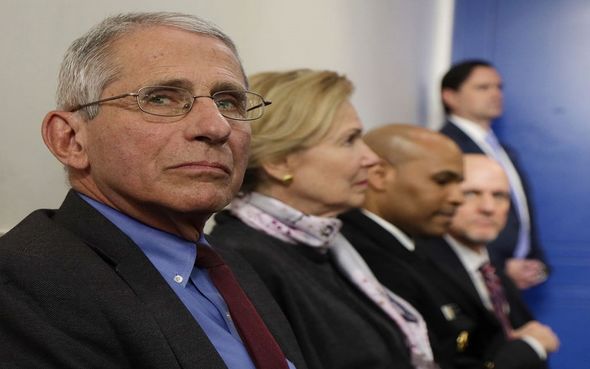 Despite noting that there were “favourable signs” in some parts of the US regarding the outbreak, he said: “the one thing you don’t want to do is you don’t want to get out there prematurely and then wind up back in the same situation.”

He said that, particularly across the Easter weekend, social distancing guidelines must continue to be adhered to, “as difficult as it is”.

Meanwhile in the UK, PPE continues to be one of the main issues facing the NHS, and one that Health Secretary Matt Hancock continues to stress is a priority.

On his Sunday press briefing, he said that “effort is moving in the right direction” in getting protective kit supplied to the NHS.

The BMA has warned that PPE supplies in London and Yorkshire are at “dangerously low levels”, the BBC reports.

The US remains the worst hit, with the state of New York alone reporting 103,208 confirmed cases and 6,898 deaths.

In addition, there have been 423,554 global recoveries, according to Worldometer data.