MADRID/VALENCIA (Reuters) – Tourism-dependent Spain aims to reopen borders around the end of June as its coronavirus lockdown fully unwinds, a minister said on Monday, as deaths fell below 100 for the second day in a row. 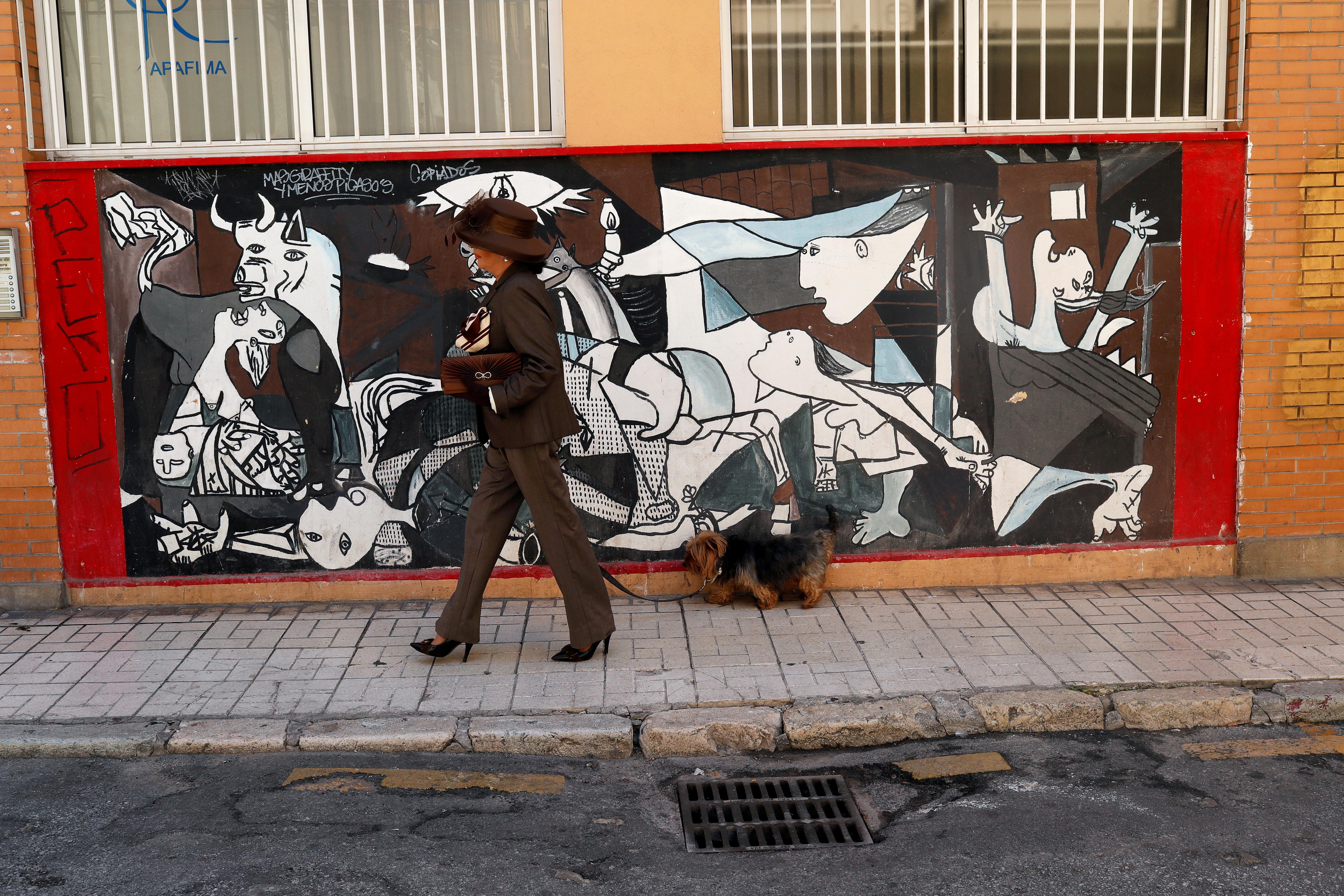 Madrid last week surprised its European Union partners by imposing a two-week quarantine on all overseas travellers and effectively keeping borders closed, saying that was needed to avoid a second wave of COVID-19.

But the move was meant to be temporary and Transport Minister Jose Luis Abalos said it would be phased out in parallel with travel being allowed within Spain.

“We can’t allow foreigners to travel while the Spanish population is confined,” he told TVE broadcaster. “From late June, we’ll start the tourism activity, I hope … We must make Spain an attractive country from the health point of view.”

Tourism accounts for over 12% of Spain’s economic output. Even with a reopening of borders in late June, the industry’s revenues will fall by between 93 billion ($100 billion) and 124 billion euros ($134 billion), lobby group Exceltur estimates.

Spain registered 59 deaths overnight from coronavirus, the second day it has registered under 100 and the lowest figure in two months, the health ministry said.

Simon said the mortality rate had decreased from around 11% during the late March peak of the virus in Spain to less than 2% for those who developed symptoms between April 27 and May 3.

Encouraged by the statistics, Spain is slowly easing a strict lockdown in place since mid-March which had meant for weeks people could not even go out for exercise.

Restaurants and bars were gradually reopening – even though staff knew customers would be scarce.

In the Mediterranean city of Valencia, restaurant manager Cristina Gonzalo and her staff were out early preparing their beachside bar. Dressed in white shirt and matching mask, a waiter painstakingly measured out space between tables to ensure they conform with social-distancing requirements.

Gonzalo said she had doubts about the reopening but was happy to be helping staff, who had been furloughed under the government’s temporary layoff program.

“They did not receive the money to shop for essentials and they were desperate,” she said.

But in a sign many outlets may not survive, football superfan Manolo Caceres – famed for banging a big drum in support of Spain at 10 World Cups – told Reuters he was facing bankruptcy after being forced to close his Valencia bar. 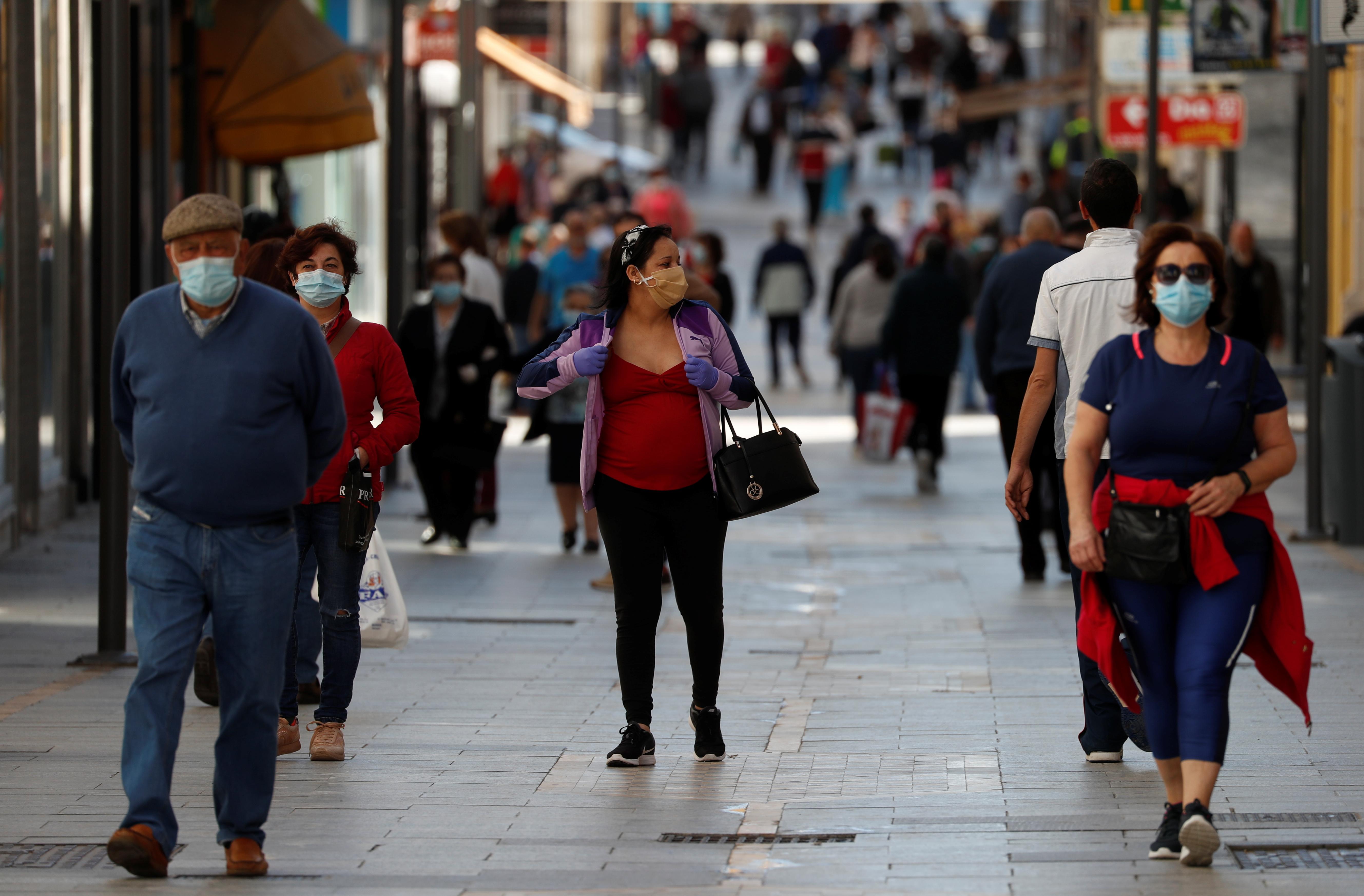 “I want to sell my World Cup drum because I don’t have enough money to eat,” he added, explaining his 400 euro pension barely covered his mortgage.

The epidemic has put health services under severe stress and battered the economy, which could shrink between 9.5-12.4% this year, followed by a 6.1-8.5% bounce back in 2021, Bank of Spain governor Pablo Hernandez de Cos said.