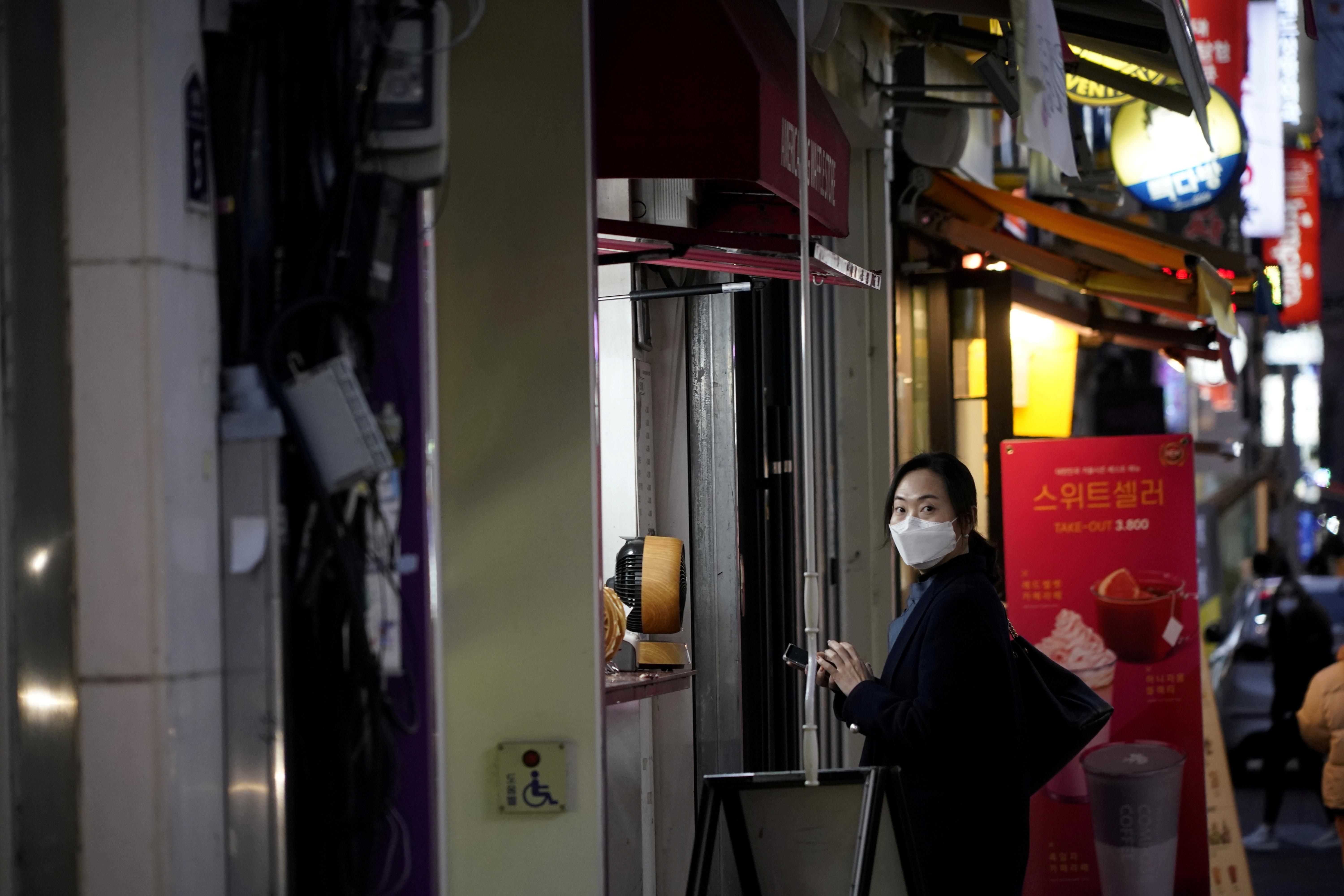 SEOUL (Reuters) – South Korea said on Saturday that the number of people infected with the coronavirus in the country had more than doubled to 433.

Korea’s Centers for Disease Control and Prevention reported 142 new cases at a morning briefing and another 87 in the afternoon. It had reported 204 cases on Friday.

Of the new cases, most have been traced to a 61-year-old woman who had attended religious services at a church in the city of Daegu.

The death toll from the outbreak in mainland China, where it originated, rose to 2,345 as of Friday with over 76,000 people infected.