The outbreak at an e-commerce facility comes as some two million students return to class. 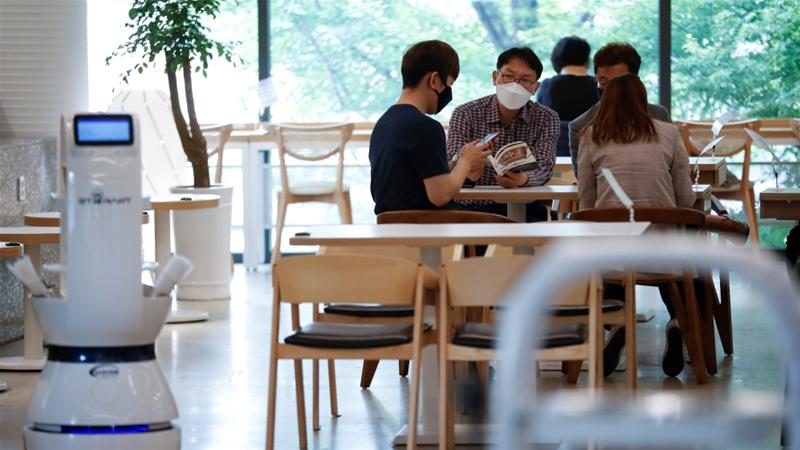 South Korea reported the highest daily number of new coronavirus cases in 49 days on Wednesday, as one of the country’s largest e-commerce companies battled an outbreak linked to a now-closed logistics facility.

The Korea Centers for Disease Control and Prevention (KCDC) reported 40 new cases at the end of Tuesday, bringing the country’s total number to 11,265. A day earlier the country recorded 19 new cases.

So far, at least 36 cases have been linked to an outbreak at the logistics centre operated by e-commerce firm Coupang in Bucheon west of Seoul, the KCDC said. It was not immediately clear how many of the cases were reported in the last 24 hours.

About 3,600 people at the facility are being tested. The company said it closed the centre on Monday and began the strongest disinfection measures recommended by authorities.

Coupang benefitted from the contactless trend driven by COVID-19 in South Korea, with orders surging for groceries and other products. The logistics centre opened in early March and handles deliveries to western Seoul, a spokeswoman said.

The first case related to the centre was diagnosed on Saturday and is suspected to be connected with a Seoul nightclub outbreak earlier this month. 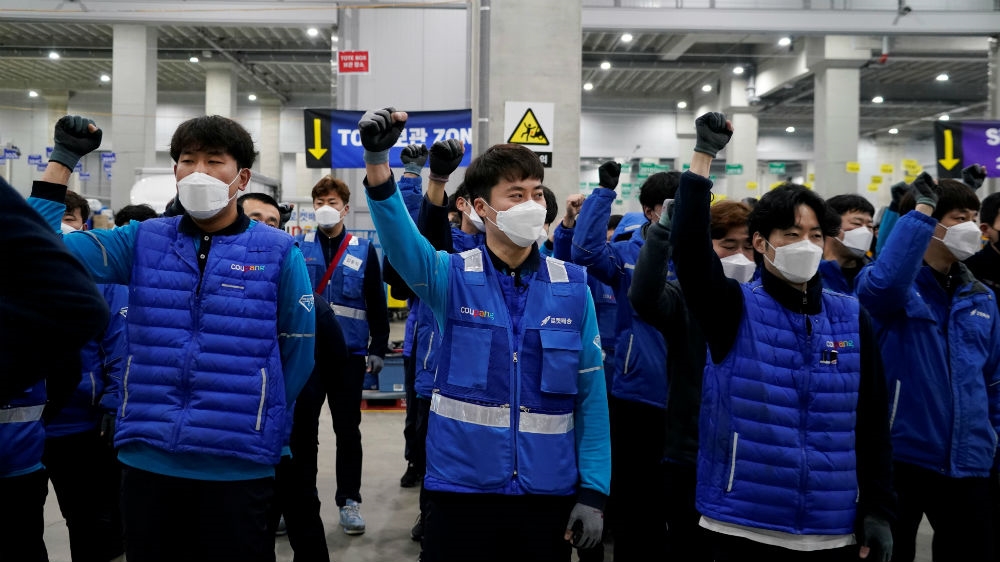 Health officials warned that cases linked to the centre could rise.

“We are very nervous about community infections and we are keeping a close eye on the situation,” vice health minister Kim Kang-lip said at a briefing.

Kim said authorities suspect the logistics centre did not comply with “basic” quarantine principles, adding that an investigation is under way.

A spokeswoman for Coupang, however, said the centre went through daily disinfection and all employees wore masks and gloves, and had temperatures checked.

Following the spike in cases, Jang Deog-cheon, mayor of Bucheon, announced the city will be returning to strict physical distancing to prevent additional infections, according to the Yonhap news agency.

Under the plan, schools will remain closed and run online classes for all grades, except for high school seniors, the agency added.

Elsewhere in the country, more than two million pupils returned to class as part of a phased opening of schools. 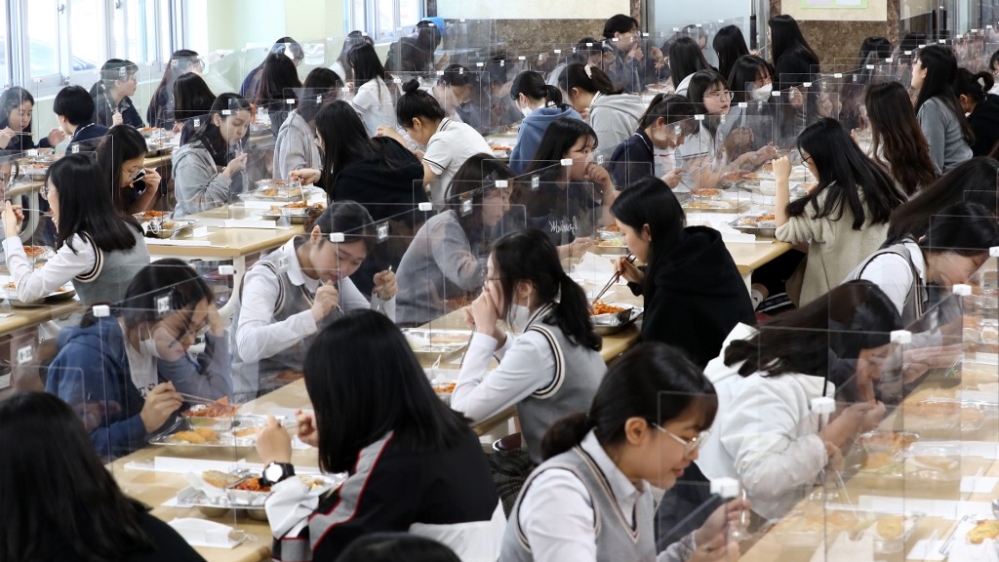 “What we are worried about now is that when kids go to school, they’re naturally physically close to their friends and they have to eat together so they may be infected with coronavirus,” said Chan Woong-jeon, the father of a second-grader who returned to Seryun Elementary School in Seoul on Wednesday.

Park Hyeon-ji, a teacher at the school, said teachers had been trained in how to react to any outbreak.

“We’ll be able to take immediate action,” she said.

South Korea once had the world’s largest number of coronavirus cases outside mainland China. But active tracing and testing had stabilised the country’s outbreak from its March highs allowing officials to ease social distancing guidelines.

Long-delayed baseball and football seasons have begun without fans in the stands. Public parks, museums and outdoor leisure facilities have reopened, and all students are expected to be back at school by June 8.

The recent uptick in fresh infections linked to nightclubs in Seoul’s Itaewon entertainment district has raised fears of another big outbreak, however.

Yonhap said health authorities may have to consider reimposing tougher physical distancing rules should the daily number of new infections climb back above 50. The last time the figure exceeded that threshold was April 8.

It is unclear how things will play out, but so far the outbreak has not grown, unlike what happened in late February and early March when hundreds of new patients were reported each day, many of them tied to a controversial church gathering in the country’s southeast.