MADRID (Reuters) – Spain registered its lowest daily number of coronavirus deaths on Sunday since mid-March and half of its population prepared for an easing of one of Europe’s strictest lockdowns, though not yet the residents of cities such as Madrid and Barcelona. 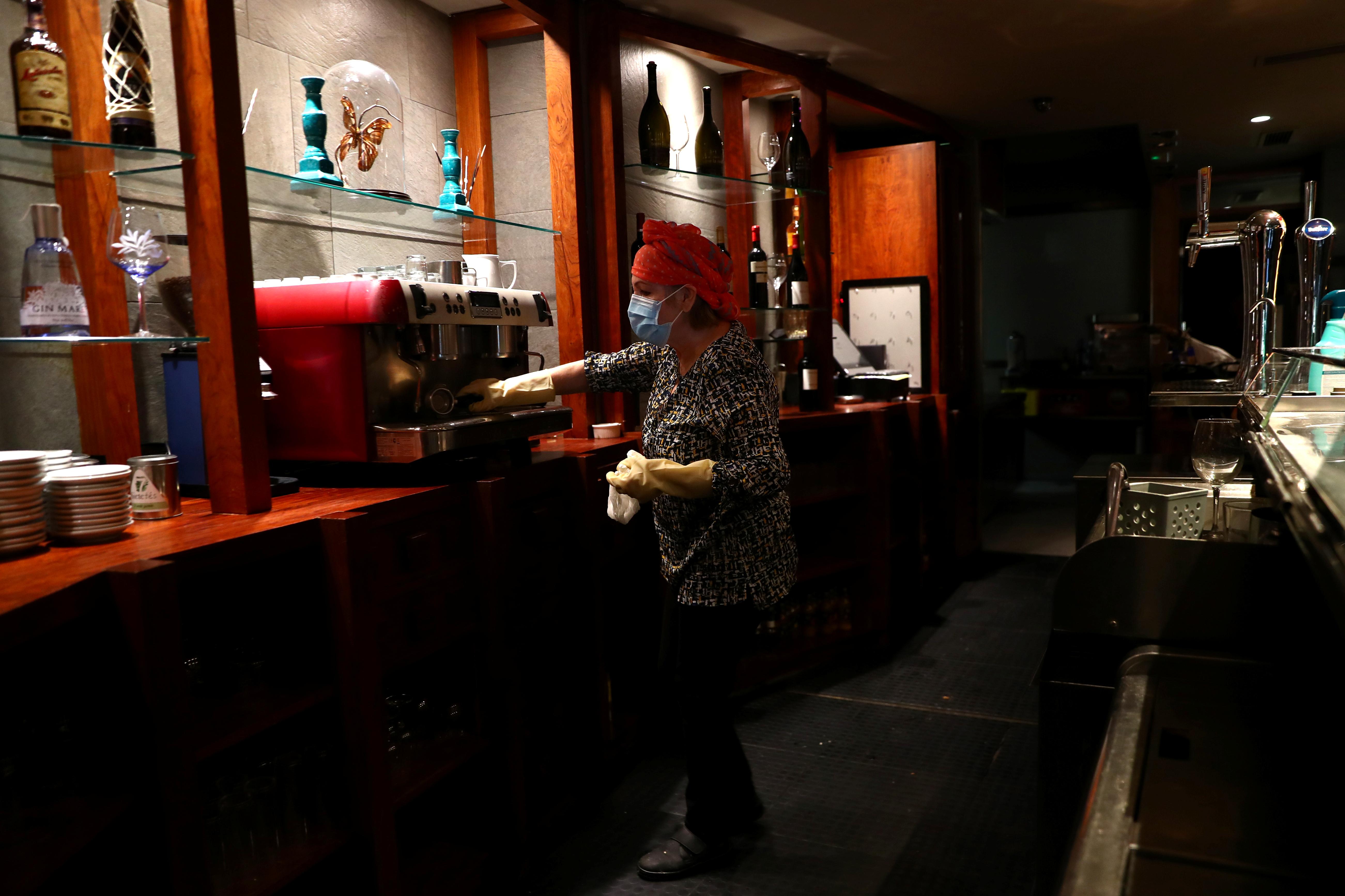 Cyclists, joggers and walkers, many in face masks, packed bridges and streets around Madrid Rio park on Sunday as the park itself remained closed. Spaniards have been able to exercise outdoors for a week now while observing social distancing rules.

Emergency Health Chief Fernando Simon said the daily death toll of 143, down from 179 on Saturday, was the lowest since March 18.

“We continue with the downward trend reported in recent days,” he told a news conference.

Just over half of Spain’s 47 million people will progress to Phase 1 of a four-step easing plan on Monday after the government decided that the regions in which they live met the necessary criteria.

Under the lockdown relaxation, up to 10 people will be able to gather together and people will also be allowed to move freely around their province.

In regions that qualify, including the Canary and Balearic Islands, bars, restaurants and shops will be allowed to open at reduced capacity and museums, gyms and hotels will open their doors for the first time in nearly two months.

But Madrid, Barcelona and other cities including Valencia, Malaga and Granada will remain in Phase 0, much to the annoyance of regional governments struggling with the economic implications of a prolonged lockdown.

“If everything continues as the experts indicate, this virus is going to be here for between one and two years, so since it is a long race for the health service we have to go to the next phase,” she said.

Spain has so far reported 224,390 confirmed coronavirus cases, including 26,621 deaths, one of the highest fatality rates in the world.

Sounding a cautious note on relaxing lockdown measures, government spokeswoman Maria Jesus Montero acknowledged the disappointment of some regions over staying in Phase 0.

“(But) running before we can walk will take us right back to square one,” she told a news conference after Prime Minister Pedro Sanchez held a virtual meeting with regional leaders.

“Forcing the rhythm could cost us dearly. We won’t get there sooner by rushing,” she said.

Some residents of Madrid welcomed the government’s caution.

“I don’t think Madrid is ready yet to move onto the next phase,” said David Starton, 53, from Scotland, who has lived in the Spanish capital for 20 years. 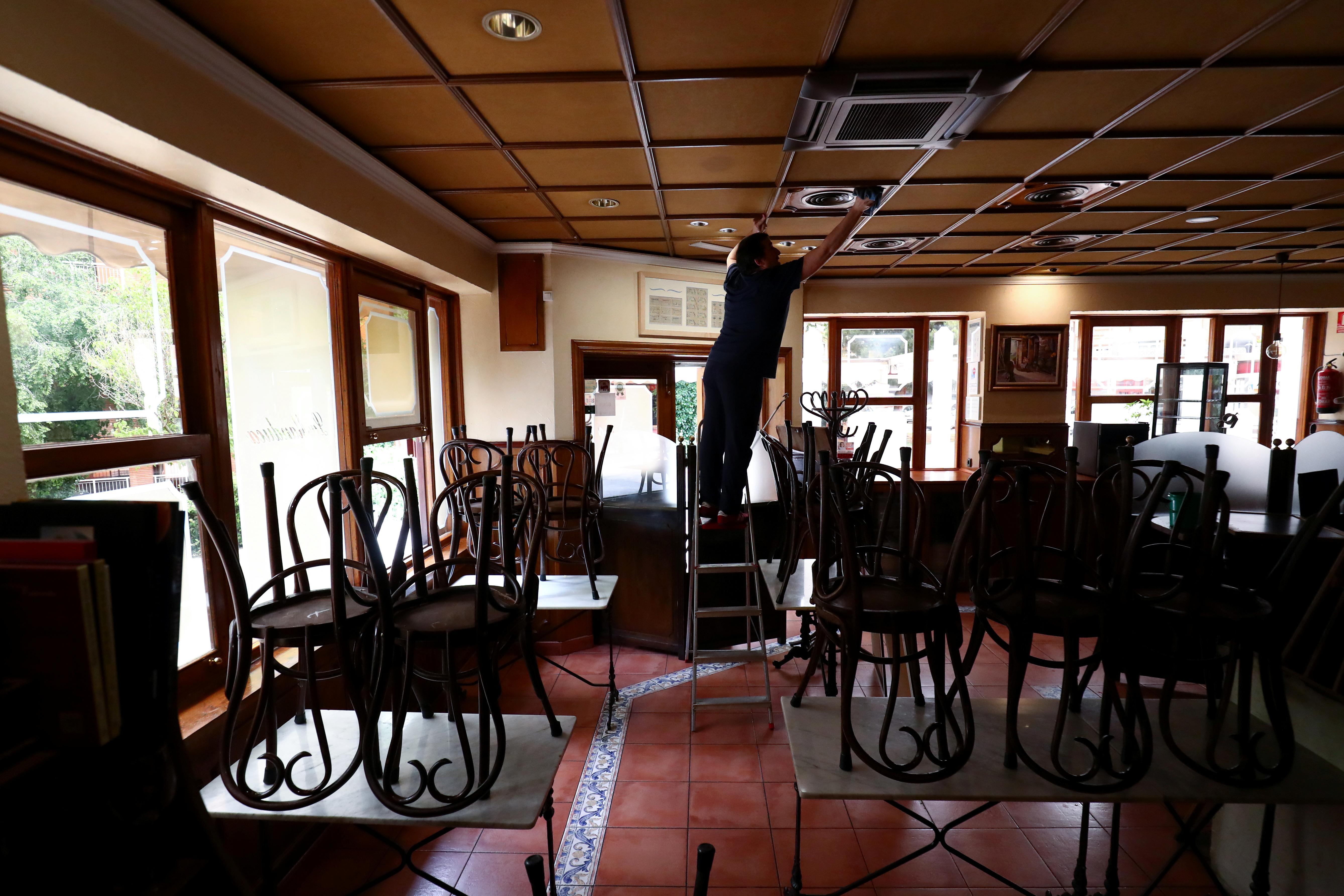 “It’s unfortunate, it’s quite sad and we’ll just have to put up with another week of restrictions and lockdown.”

Many clubs including Barcelona resumed individual training last week after play was halted in early March. La Liga said it hopes matches will resume, without spectators, by June.