The Wuhan Institute of Virology holds 1,500 virus strains, including the new coronavirus which has infected millions of people around the world. Pictures from the secretive laboratory show a broken seal on one of the fridge doors.

The photos were first released by the state-owned China Daily newspaper in 2018 before being posted on Twitter last month.

It comes amid accusations of a cover-up by China over the coronavirus outbreak.

Earlier this week, Beijing insisted that the World Health Organisation (WHO) has said there is no evidence Covid-19 was made in a laboratory.

It came after Donald Trump said the US is looking into claims that coronavirus came from a Wuhan lab. 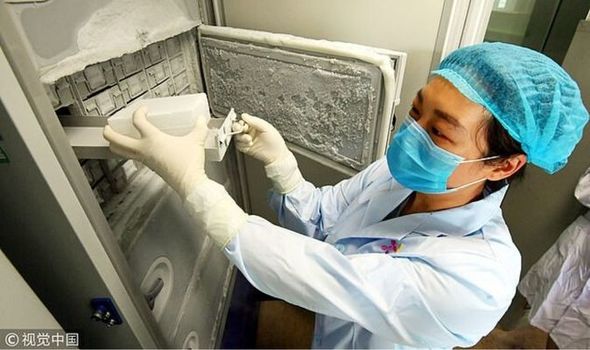 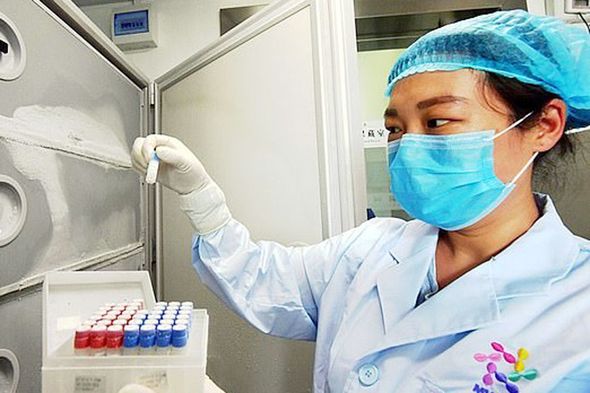 Speaking at a White House press conference on Wednesday, the US President said: “We are doing a very thorough examination of this horrible situation that happened.”

US Secretary of State Mike Pompeo told Fox News that Beijing “needs to come clean” on what they know.

Speaking yesterday, Mr Trump warned China would face consequences if it was “knowingly responsible” for the coronavirus pandemic. 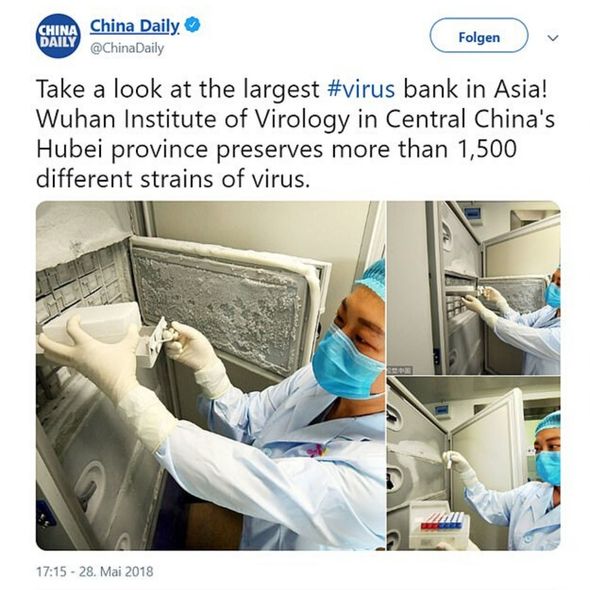 The US President said: “It could have been stopped in China before it started and it wasn’t, and the whole world is suffering because of it.

“But if they were knowingly responsible, yeah, I mean, then sure there should be consequences.” 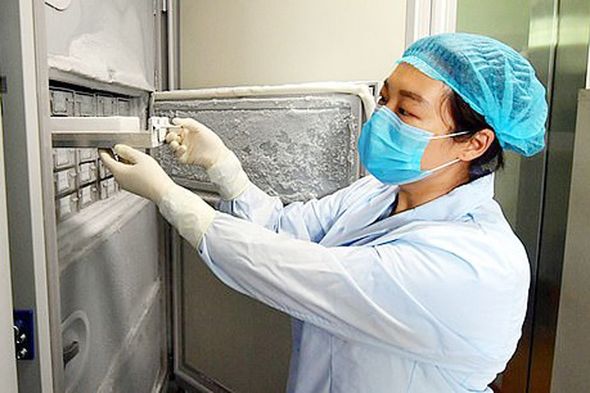 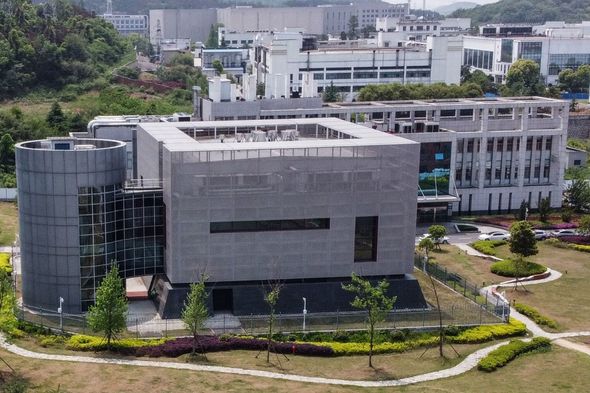 China revised its coronavirus death toll on Friday up to 4,632.

State media said 1,290 further people who died of the virus in Wuhan were not counted due to delays and errors.

A Wuhan official said: “In the early stage, due to limited hospital capacity and the shortage of medical staff, a few medical institutions failed to connect with local disease control and prevention systems in a timely manner, which resulted in delayed reporting of confirmed cases and some failures to count patients accurately.”

It follows widespread speculation that China’s death toll was higher than reported.

On Wednesday Mr Trump questioned the previous death toll of around 3,000.